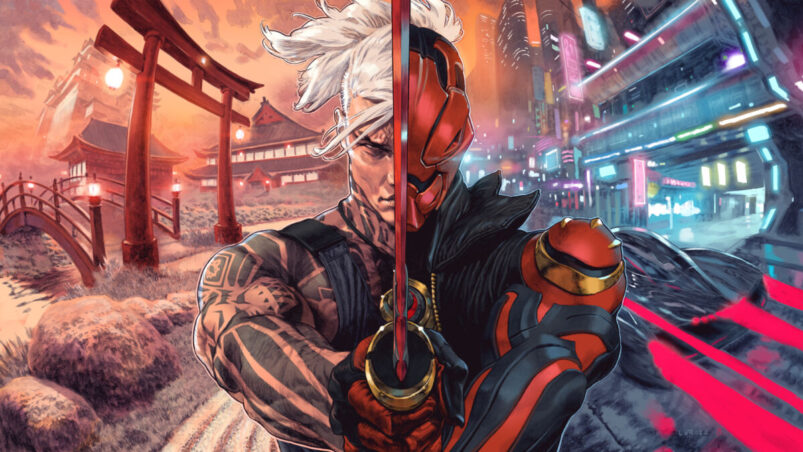 Thanks to the unprecedented success of the launch of Chapter 3, which has seen the most amount of players for a season launch ever, Fortnite players are reporting being stuck in long queues.

These queues have timers until players are let in, but there’s plenty of reports of the timers resetting as soon as they reach zero. There are players who still haven’t been able to log-in and play since the season started at 3PM GMT.

Epic has addressed the issues while also acknowledging just how popular the launch of Chapter 3 has been.

You always impress, Fortnite fam! The team is working hard to deliver a smooth Chapter 3 experience for the millions of players who joined us, by far the most players we’ve ever seen at the launch of a season. https://t.co/abj6uHat2g

Fortnite is far, far from a dead game.

How To Get Out of the Chapter 3 Queue

While frustrating, there’s a way to try and limit the amount of time you spent stuck in queues for Chapter 3. Bizarrely, if you leave the queue when there are less than four and a half minutes remaining and then relaunch the game, you have a higher chance of being let in.

Once you’re finally able to play Chapter 3, you can look forward to basically a new game, including the ability to slide, use tents to store items, and use new weapons like a super strong sniper.