Fortnite: How To Activate Reality Augments 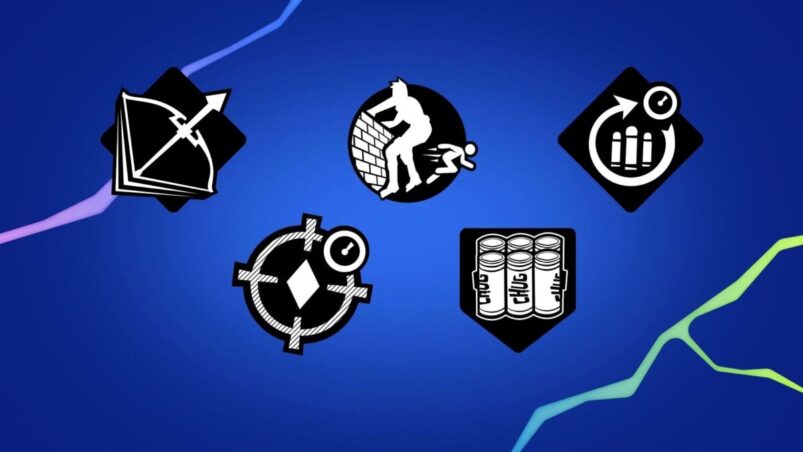 Fortnite hasn’t only introduced new skins, cosmetic items, a new map and new methods of transport for Chapter 4 – Season 1. Epic Games has also used the new Chapter to introduce new mechanics. From Hurdling, which allows players to jump over objects that are at knee height quickly and easily, through to Reality Augments, which are temporary buffs players can use to give themselves an advantage over their opposition, there’s plenty to unpack here. This article breaks down what Reality Augments are and how to activate them.

What Are Reality Augments?

How To Activate Augments

Players don’t need to take any additional action to activate Reality Augments in Fortnite. As soon as the buff or perk is selected from the randomly generated choice of two, it will be activated for the remainder of that match. These buffs do stack meaning that players can have multiple Reality Augments activated at any one time.