Worse than an already not great King adaptation. 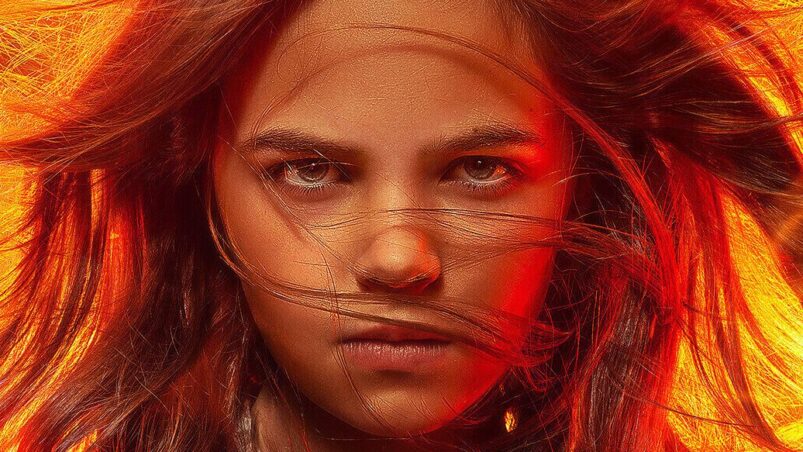 The original Firestarter movie isn’t what I’d call a must-watch Stephen King adaptation, or even a must-watch horror film. It has plenty of flaws, but at the very least, it’s a faithful enough adaptation of the novel that, even if not executed very well, includes much of what makes King’s works so great: the slow burn, interesting characters, moral dilemmas, and explosive climax. If anything, the 1984 film’s biggest flaw is that it’s too faithful to its source material, coming across as formulaic and derivative of other Stephen King adaptations.

This is the flaw the new Firestarter movie seems to actively want to fix, making as many changes as possible (some plot points are straight up erased) while still maintaining enough to make it recognizable as a Firestarter adaptation. It’s noteworthy that the filmmakers didn’t just want to make a beat-by-beat remake of the original film, but the end product is an oversimplified, aimless, and one-note film that fails to understand what makes Stephen King such a popular writer even to this day.

Firestarter takes itself far too seriously. While the original was far from a feel-good comedy, it also wasn’t a downer all the way through — it had moments of the characters smiling and interacting positively with each other, making them feel more human and therefore easier to root for. In the new film, the tone is dark and brooding throughout; absolutely no character cracks a genuine smile. Because of this, they also feel a lot less human and the credits roll with you feeling like you barely know anything about any of the characters you just spent an entire film with.

Who is Charlie in this adaptation, other than her powers? She seems to be utterly defined by her firestarting ability, to the point where the decisions she makes regarding whether or not to use this ability seems to be less about the moral dilemma surrounding it and more what’s convenient to the plot. Characters like Andy, Rainbird, and Captain Hollister are all so one-note, completely defined by their purpose to the plot and nothing else. Stephen King is a writer often praised for his three-dimensional characters, so to simplify the Firestarter characters to just their archetypes, like the dad or the bad guy, is especially disappointing.

Still, while the film proves lackluster in the character department, it can at least provide excitement in the horror department, right? Not really. There’s nothing scary about the new Firestarter. It seems to be aware of this and tries to overcompensate with too many close-ups, fast editing, and unpleasant imagery, but just because a film makes us want to look away occasionally, it doesn’t automatically make it unsettling.

Where Stephen King adaptations usually shine during their climaxes, this film suffers from an unbearably boring and unimaginative climax. Even the original Firestarter knew it had to deliver big with its ending, but the new film’s climax is devoid of excitement or creativity, it honestly feels like the film is so desperate to just end already. Add this to the fact that you care almost nothing for these characters and you have an incredibly unsatisfactory third act with no thrill or suspense whatsoever.

Ultimately, the new Firestarter movie fails to justify its own existence and the changes it makes from the original only makes it seem even more paint-by-the-numbers than its predecessor. Unfortunately for the 2022 film, it just can’t hold a handle to the 1984 incarnation — and the original wasn’t even that good to begin with.

READ NEXT: 15 Best Horror Manga You Should Read 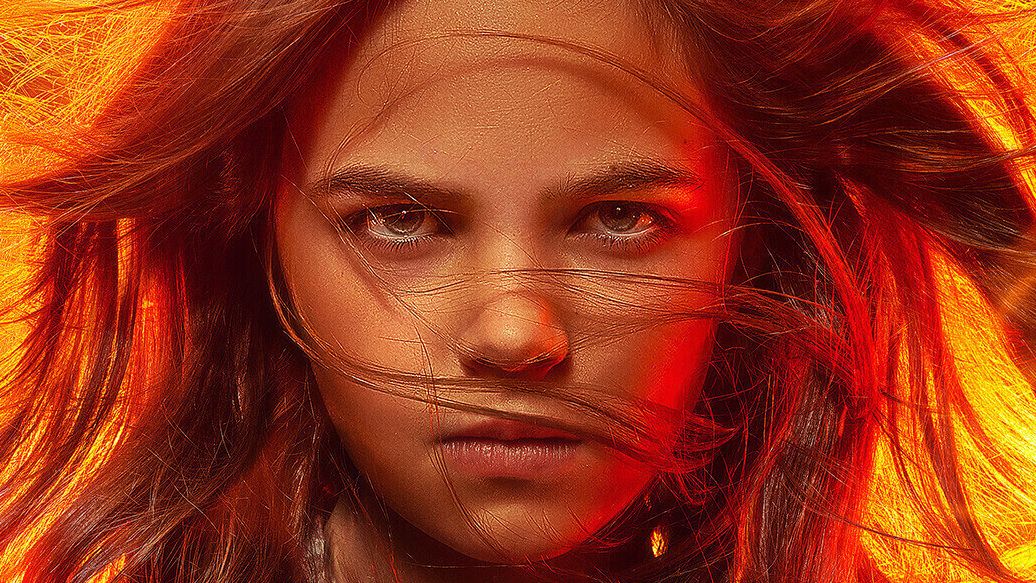 Verdict
Firestarter is a dull and lifeless horror film that fails to give viewers characters to care about or moments to be scared by, ultimately feeling like 90 minutes with no real point.
3
Cultured Vultures is a pop culture website established in 2013 covering all things gaming, movies, and more. We eat your words.
All The News On The Biggest Games