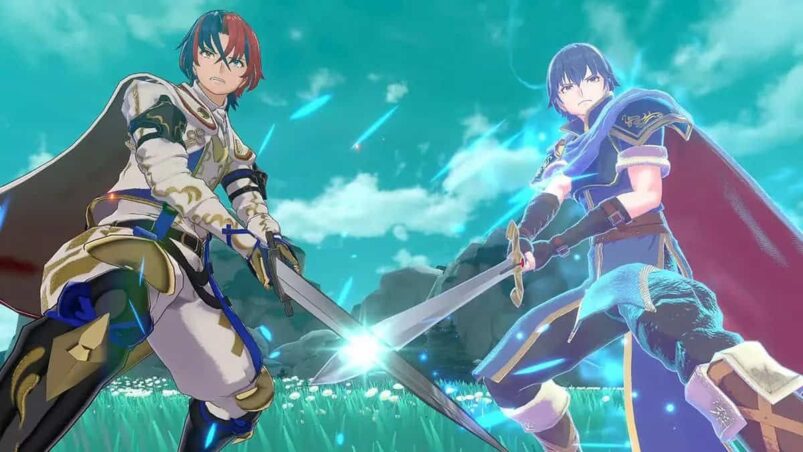 Fire Emblem Engage‘s focal point is arguably the Emblem Rings. Collecting all of these is imperative in order to finish the story, and with each Emblem collection stronger and more varied combat styles become available. These rings also grant the bearer a plethora of statistic buffs, abilities and skills. To get the most out of these and ensure they’re as powerful as possible, players will need to increase their Bond Level with each Emblem.

How To Maximise Bond Level

When a character equipped with an Emblem Ring takes actions in battle they’ll gain Bond Points which contribute to increasing their Bond Level with the equipped Emblem. This usually happens fairly passively and players don’t need to take too many actions to consciously increase an Emblem’s Bond Level. However, if the goal is to quickly progress through the Bond Levels in order to gain the strongest possible abilities and skills, the character should be participating in combat very often. Attacking and killing enemies is the most effective way of doing this.

During the main story, paralogues or skirmishes it is also possible to polish Emblem Rings which earns extra Bond Points. The fastest way to increase Bond Level is by sparring with Emblems in the Arena. This allows the player to spend Bond Fragments to increase the level. This costs 100 Bond Fragments from levels 1-5 but the costs scale afterwards, with levels 6-10 costing 300 Bond Fragments and levels 10-20 costing 500 each.

After reaching a certain Bond Level the Bond Rank will also increase and it won’t be possible to increase the level anymore until the player returns to the Somniel to chat with that specific Emblem. This happens first at Bond Level 5, which triggers Bond Rank C. After this Bond Conversation it is then possible to progress through more Bond Levels until the next rank is achieved.

What Are The Benefits of Raising Bond Level?

Participating in battles with an Emblem Ring equipped will naturally progress the Bond Level and reward the player with a variety of perks, the first being the skills. These skills vary by Emblem and often require the Emblem to be in Engage State to trigger. As you increase your Bond Level, more abilities will be unlocked and some are passive whilst most are inherited skills that can be used even after the Emblem Ring is unequipped. To be able to trigger these inherited skills, the ability to purchase and equip them usually unlocks around Bond Level 5 depending on the Emblem in question. This incentivises players to max out Bond Levels with as many Emblems as possible in order to access the full scope of abilities.

Finally, the higher your Bond Level with an Emblem, the greater statistic buffs you’ll receive for having the Emblem Ring equipped. For example, Marth at Bond Level 1 gives statistic buffs of +1 strength, +1 dexterity and +1 speed, but at Level 5 this increases to +1 strength, +2 dexterity and +2 speed. This won’t be the key to winning all combat alone, but when strategising with other characters and approaches it makes a real difference to the difficulty of a fight.

READ NEXT: Fire Emblem Engage: How To Collect All Emblem Rings