Final Form Could Be The Next Big Movement Shooter 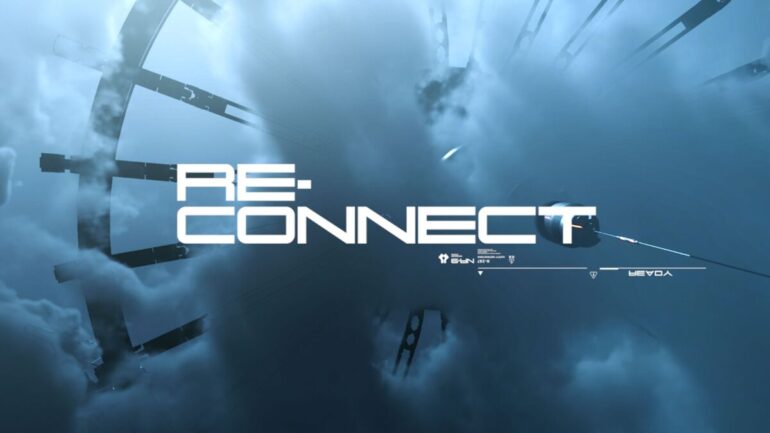 E3 season has kicked off in a big way, with the huge announcement coming from Koch Media that they’re forming a brand new publishing label, Prime Matter, to launch some brand new games and take over the publishing of legacy games like Kingdom Come: Deliverance. It’s an exciting time for a company that’s quickly becoming one of the biggest forces in gaming, but one of the most tantalising projects coming out of Prime Matter is Final Form (working title).

Final Form is the next game from Reikon Games, the Warsaw-based indie studio responsible for Ruiner, the top-down twin stick shooter/brawler that’s become a global success across PC and consoles. Through that cyberpunk adventure, Reikon established themselves as a team of developers who can create tight, satisfying and brutal action games, but they’re stepping up their game with Final Form.

Transitioning to a first-person movement shooter genre, Final Form sees you controlling a humanoid avatar of a sentient spaceship, known as a Valkyrie, who must travel across the universe trying to protect the last Celestial Being, the very essence of life and creation, from an unstoppable plague. No pressure or anything.

Only a brief snippet of gameplay has been shown so far for a product that’s clearly pretty early in development, but what’s there looks incredibly promising. The gameplay leans heavily into the kind of gameplay that’s been pioneered by the recent hits of DOOM 2016 and DOOM Eternal, leading to games like Necromunda: Hired Gun. Final Form looks to follow that same mold, only here you can also turn into a Morph Ball like it’s Metroid and murder things.

In a press release regarding the announcement, developer and co-founder of Reikon Games Magdalena Tomkowicz said the following about Final Form: “Making this game is like coming back to our roots. Final Form has been brewing and growing for a long time, inspired by our passion for exploring the unknown and nourished by works of art that contemplate possible futures of mankind, the civilization we call our own and whatever might lie beyond. We’re looking forward to revealing more of FF, its blood-pumping movement and combat, breath-taking environments and haunting universe.”

Naturally, Final Form is still a long way off, with Prime Matter offering plenty of published games to enjoy in the meantime. However, the brief glimpses shown suggest that this could be a real winner when it finally does arrive on PC and consoles, eventually.