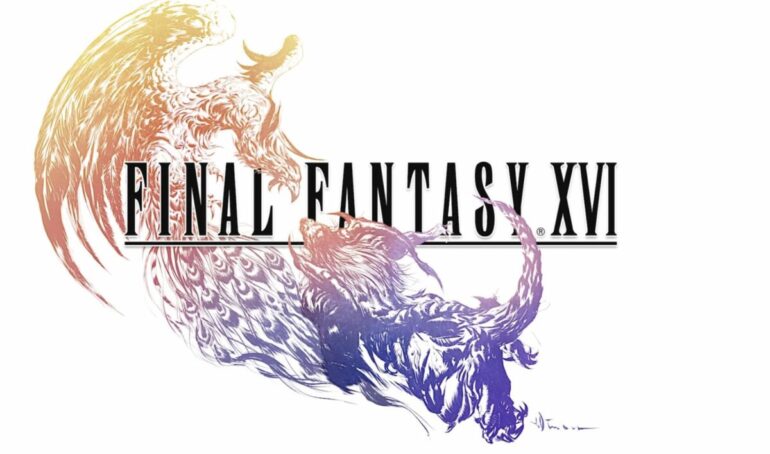 During tonight’s PlayStation 5 showcase, Square Enix kicked things off by revealing Final Fantasy XVI, the latest instalment in their long-running JRPG series. Check out the debut trailer for yourself down below.

During the trailer, it was revealed that Final Fantasy XVI will be a PS5 console exclusive, so while it’ll be making an appearance PC, Xbox players are out of luck. The game itself appears to be taking a more medieval approach to its world, but the graphics and gameplay look fantastic. For fans of the series, this could be their new highlight.