FIFA 22: Who Are The Strongest Players? 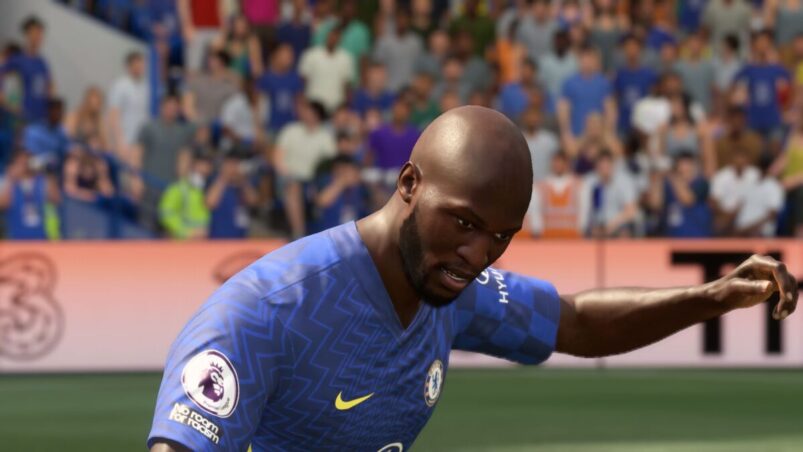 While not as important an attribute as it once was, strength still plays a part in FIFA 22, but who is the strongest player of them all, and why is it still Adebayo Akinfenwa?

Strength in FIFA 22 essentially dictates how capable players are of moving past other players or taking the ball off them. Strength is most important when duelling other players to try and wrestle possession away, or when defending. That’s why you typically see strikers and center-backs with the most strength in each FIFA.

Here are the strongest players in FIFA 22 for you to flex with.

Adebayo Akinfenwa remains the strongest player in FIFA 22, a tradition in FIFA games that goes back roughly a decade. The Wycombe striker retains his 97 strength from previous games, even though he is nearing 40 years of age.

The second strongest players in FIFA 22 are Daryl Dike and Tomáš Petrášek, a striker and CB respectively, who each have 96 strength. Dike is only 21, so he may go on to be the next strongest player when Akinfenwa retires, if that ever happens.

There are three players who come in joint-third with 95 strength each: Romelu Lukaku, Abdoulaye Seck, and Armando Méndez. Lukaku is generally speaking one of the best players in the game anyway, and should arguably have the highest strength of anyone.

While none of these players are the most skillful, they can still be very effective when playing direct football or if you’re defending with your back against the wall.

READ NEXT: FIFA 22: Who Are The Fastest Players?