McGeady turning back the clock. 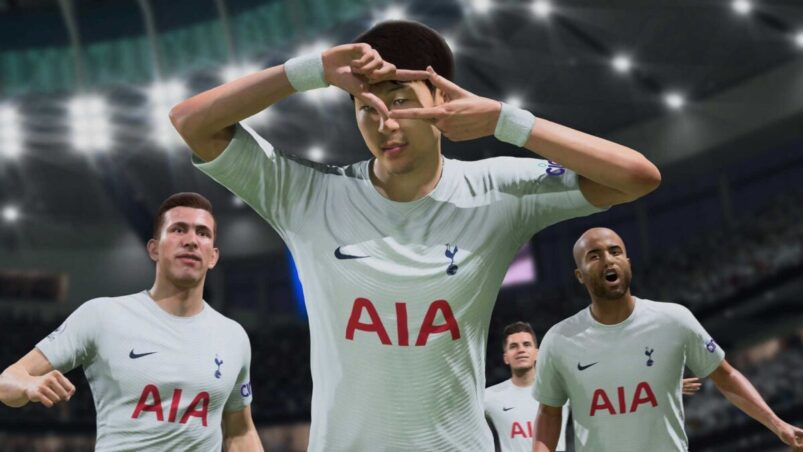 Alongside pace, there’s little FIFA 22 players care more about than players who have 5 star skill moves. If your player has 5 star skills, it means that you can perform every skill in the game, which is very helpful for doling out some disrespect online.

As you might expect, there are a lot of players with 5 star skill moves in FIFA 22, with a whole bunch of them coming from top teams in the Premier League, La Liga, and the rest of the European elite. However, there are even some more obscure players who have 5 star skills and may be great pick-ups for Ultimate Team or Career Mode if you’re shopping on a budget.

Here’s all you need to know about the players with the most skill in FIFA 22.

There are a lot of obvious players in this list, including the likes of Neymar, Ronaldo, and Mbappe, who all have an overall 91 rating. However, it’s odd that Messi, often revered as one of the most skillful players of all time, doesn’t have 5 star skills, while Zlatan Ibrahimovic, who is even older than Messi, still retains their 5 star skills.

The worst players in FIFA 22 with 5 star skills are Gary Mackay-Steven, Talles Magno, and Ilsinho, who all have a 67 overall rating. The latter two are in the MLS while Mackay-Steven plays in Scotland.

Meanwhile, FIFA veterans will be very pleased to see that Aiden McGeady, despite his age and lower league stature, still retains his 5 star skills after all these years. McGeady was renowned for his skills in FIFA games from a decade ago, even having the ‘McGeady Turn’ trick coined after him, so to see that continued even as he approaches 36 years of age is a nice surprise. Aiden McGeady has had 5 star skills since FIFA 12, which is quite the streak.

It’s worth bearing in mind that while these players may have high skills, their other physical attributes will also determine just how effectively they use. McGeady, for instance, will be far slower on the turn and less tricky in general than Mbappe as his attributes like Reactions, Dribbling, and Ball Control are far lower.

READ NEXT: FIFA 22: What Happened To The Champions Edition?