FIFA 22: What Happened To The Champions Edition? 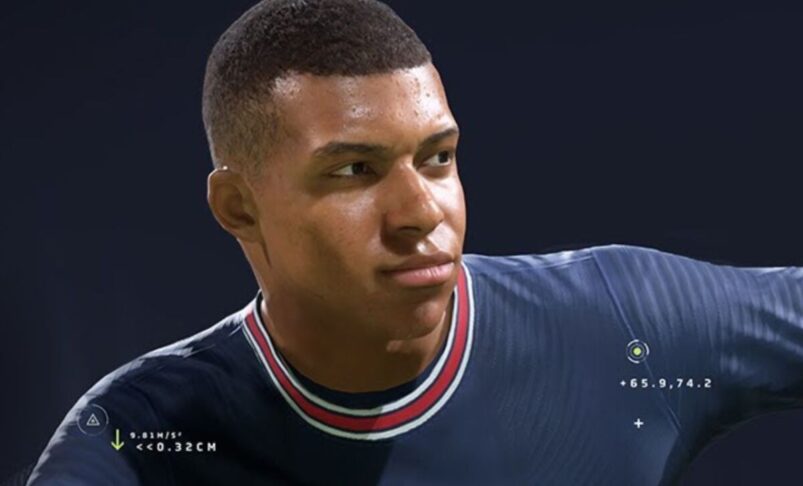 Due for release this October, FIFA 22 is the latest in a long, long line of FIFA releases that promises to be the first FIFA that’s truly dedicated to next-gen thanks to HyperMotion, which replicates the real-life movements of famous players. That’s not the only change so far, though: the FIFA 22 Champions Edition is nowhere to be seen.

In previous years, players have been able to choose from the Standard, Champions, and Ultimate editions of FIFA, with FIFA 21 offering its Champions Edition for £79.99.

These Champions Editions are intended to be the rung below the Ultimate Edition, kind of like a Deluxe Edition in comparison to other games. In FIFA 21, the Champions Edition got you packs for Ultimate Team, loans, and also an upgrade to the next-gen version included.

Next-gen is partly why there’s no Champions Edition for FIFA 22, as it seems that EA want to make it more expensive to upgrade from PS5 to PS5 and from Xbox One to Xbox Series X | S.

While FIFA 22 could technically still get a Champions Edition at some point, it does seem like it being missing is solely to tempt people more into buying the Ultimate Edition and spending more money, which isn’t a good look.

Here’s what you get in both versions of FIFA 22 for PlayStation and Xbox:

It’s worth bearing in mind that the Standard Edition on PS5 and Xbox Series X | S will be £10 more expensive at £69.99 for no discernible reason other than that it can be.

When Does FIFA 22 Release?