Not much to get excited for here. 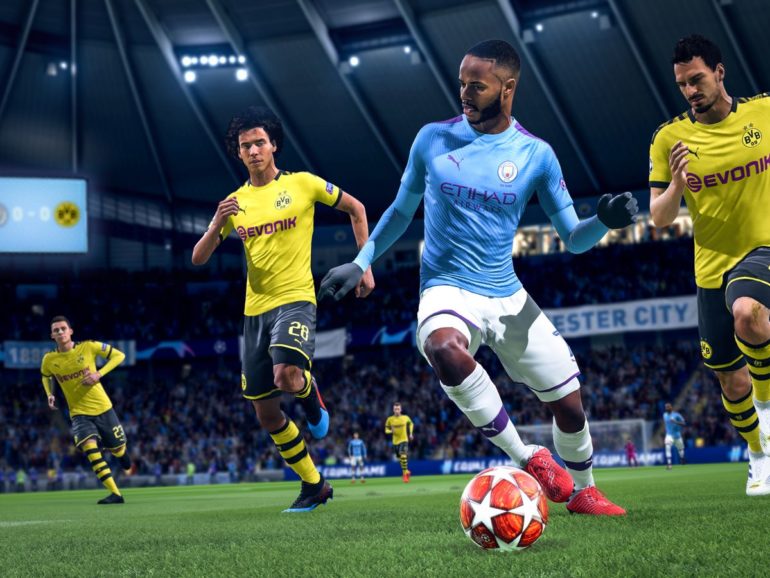 During this year’s FIFA eWorld Cup, EA showed off some new FIFA 20 gameplay for the first time in a 2v2 match featuring influencers. Just from a quick glance, it’s hard to see how much the game has changed — a common criticism each year with every new edition.

You can check out the match itself from the embed below at two hours and 23 minutes.

Some of the new features are present, though they don’t exactly wow. Players seem to have more personality on the ball and pace matters again after the polarising FIFA 19, but it’s definitely no revolution of the formula.

Despite it being one of the biggest changes for FIFA 20, the match didn’t show off the overhauled set-piece system with the match itself playing out to an eventful but unexciting 0-0.

Of course, the fact that this is the personalities’ first time playing FIFA 20 doesn’t help the gameplay look amazing, nor does that it is a somewhat awkward 2v2. All that being said, it doesn’t look like FIFA 20 will make a convert of the unconverted.

One feature of FIFA 20 that will be interesting to see implemented is Ultimate Team. EA have been under considerable fire for refusing to bend for regulations or appreciate concerns, so it might be time for EA to change some things.

From our FIFA 19 review:

While still fun, FIFA 19 feels like a familiar stopgap until EA Sports figure out how to start innovating with its flagship once again.