It's the same old Career Mode after like an hour. 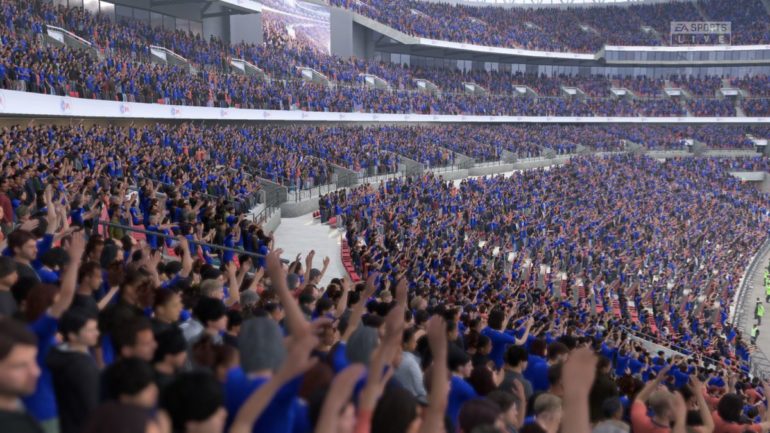 I deeply dislike Ultimate Team and always have since it was first introduced in FIFA 09. With each passing year, the increasingly aggressive monetisation and bizarro cult around pack openings make it an even less attractive proposition, so I find myself falling back on what used to be FIFA’s brightest light: Career Mode.

There’s something about Career that the random chance Ultimate Team can’t replicate, the feeling of being attached to your players and making long-term plans to take Yeovil all the way to the Champions League something that Ultimate Team simply can’t offer. If you like pointless, child-appeasing fireworks and learning the second language needed to understand what the hell is going on in EA’s moneymaker, knock yourself out. 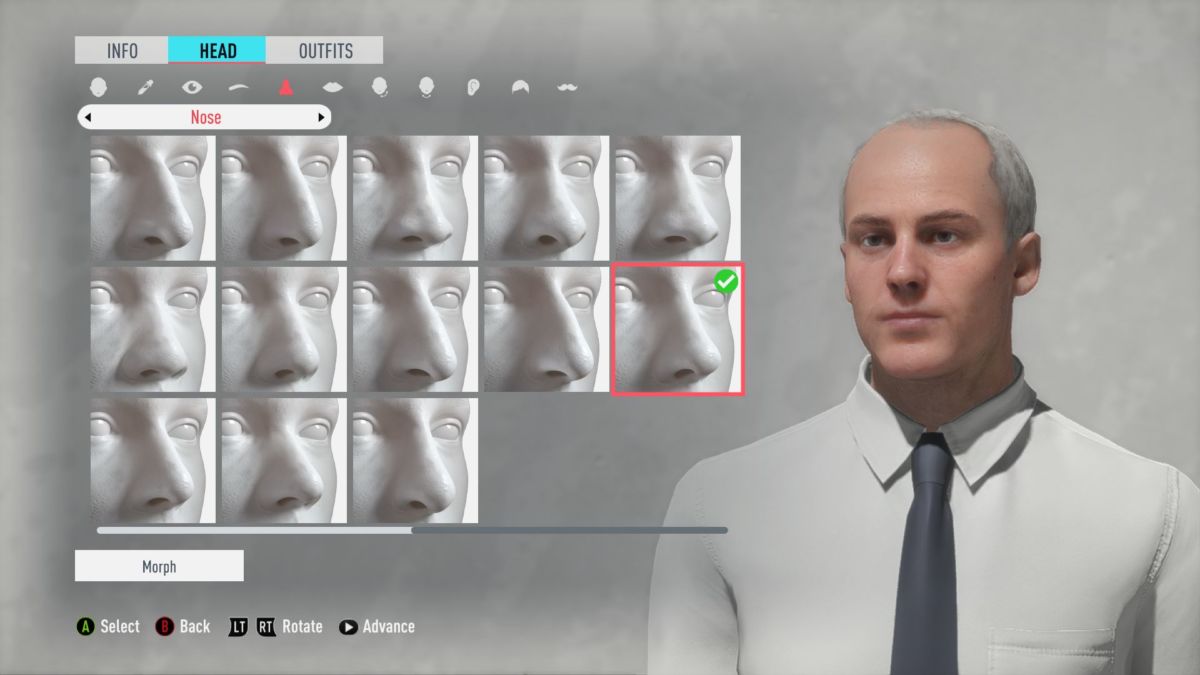 It’s because Ultimate Team is such a shareholder pleaser, however, that Career Mode has been left so far behind in recent years, the last couple of editions bringing small changes that could be expanded upon down the line while merely being interesting concepts in the current. FIFA 20’s Career Mode continues the trend with cool-sounding ideas without any real meat that might be worth a look in a couple of years.

The most notable change for FIFA 20 is the ability to finally customise your manager with different faces and hairstyles. It’s a neat switch from being stuck with Old Man A or Younger Man With Quiff B, that’s for sure. There isn’t that much room for customisation, though just having the option of a shocking pink set of dreads is welcome. Too few games allow that nightmare to become a reality. 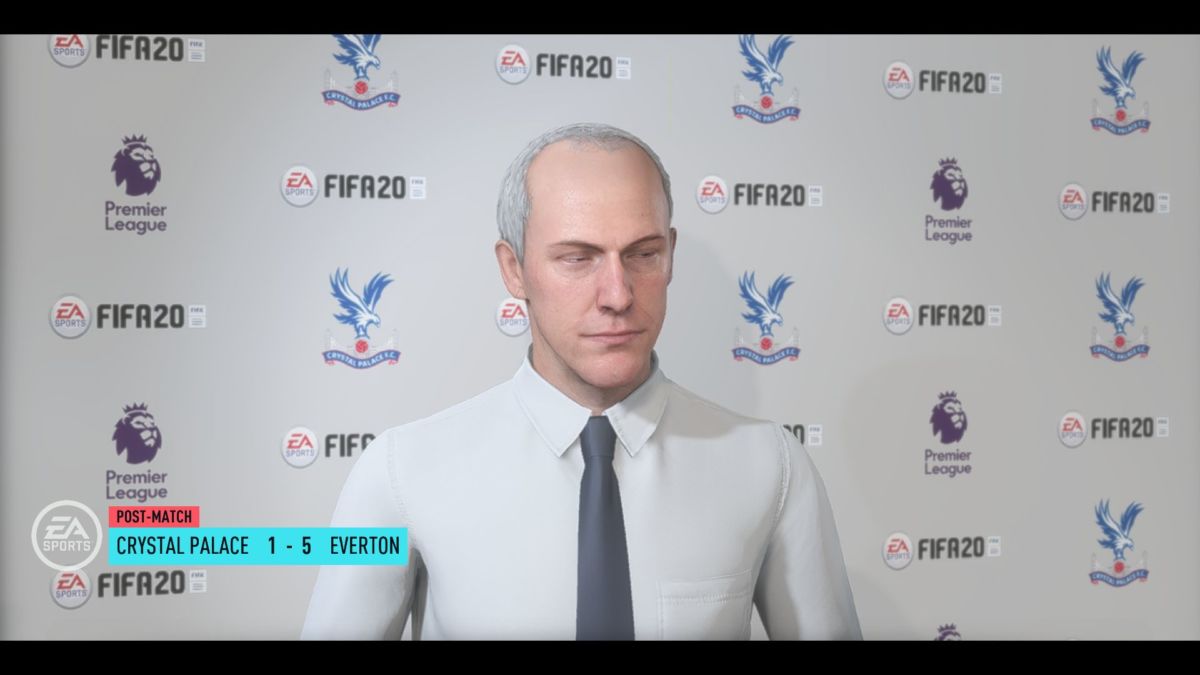 That’s unfortunately where the significant and worthwhile improvements begin and end for FIFA 20. Every other “big” change turns from a nice slice of variety to humdrum repetition in no time at all, purely because it’s hollow busywork that will leave you as jaded by football management as Neil Warnock after the tenth meandering press conference in a row.

Said press conferences involve you answering three questions, all sadly without the option to get up and walk away in anger Jose-style. Taking place before and after a match, you are allowed to answer in three ways, though two of them always have the same effect of boosting team morale. The third, more impassioned reply has the effect of reducing morale without fail. This would be an issue if morale itself was an issue, yet I saw little to no change in how the players performed regardless of if I’d bullied or praised them in the public eye. 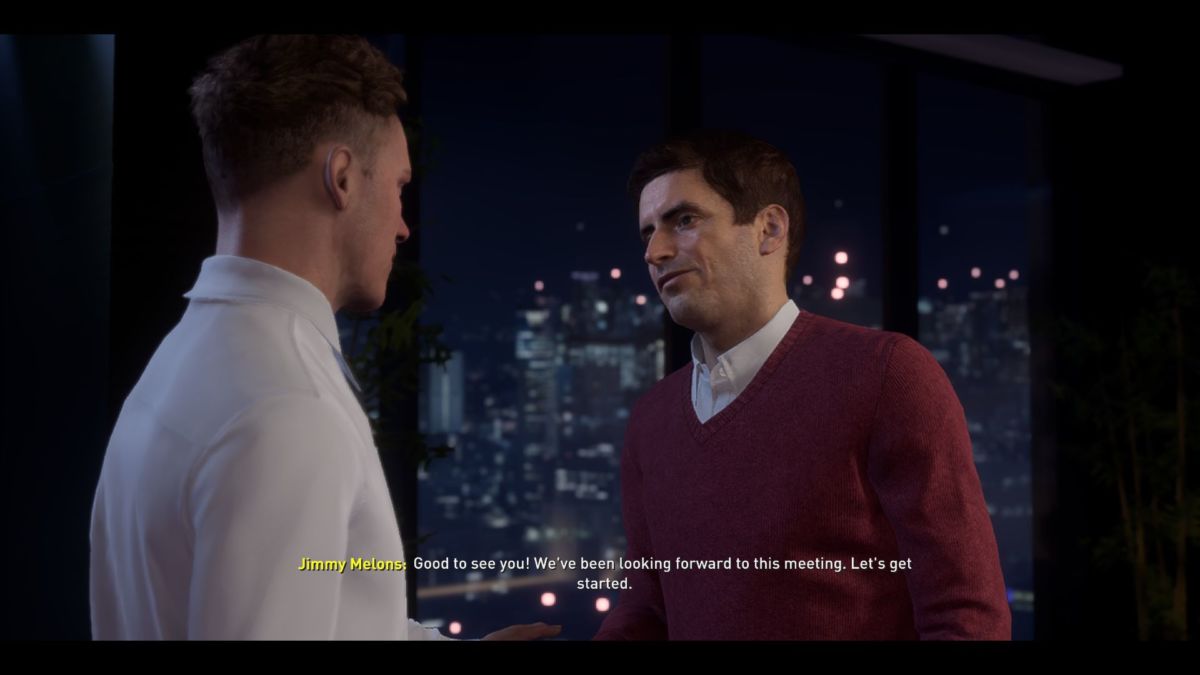 Player interaction has been overhauled, but only slightly. There’s no Football Manager level of depth here with you being able to talk to them whenever and pep them up or tell them off. Instead, you can only “talk” to players with three similarly themed replies when they want to thank you for including them, demand more playing time, or when they feel they deserve a better contract. This all again ties into morale, but, again, it’s entirely meaningless with there being no visible overall effect.

And that’s all the changes FIFA 20’s Career Mode has to offer, you falling into the same pattern of play as FIFA 19, 18 and 17 once the new shine wears off. If anything, FIFA 20’s Career Mode is even less appealing than its predecessor as the changes become boring admin rather than anything meaningful. The AI seems worse than ever, the usual top 6 struggling to match the likes of Watford in the table. Arsenal may believe in youth, yet it’s hard to imagine they would sell all of their senior players and play only youngsters in their starting 11 like they did in my save. 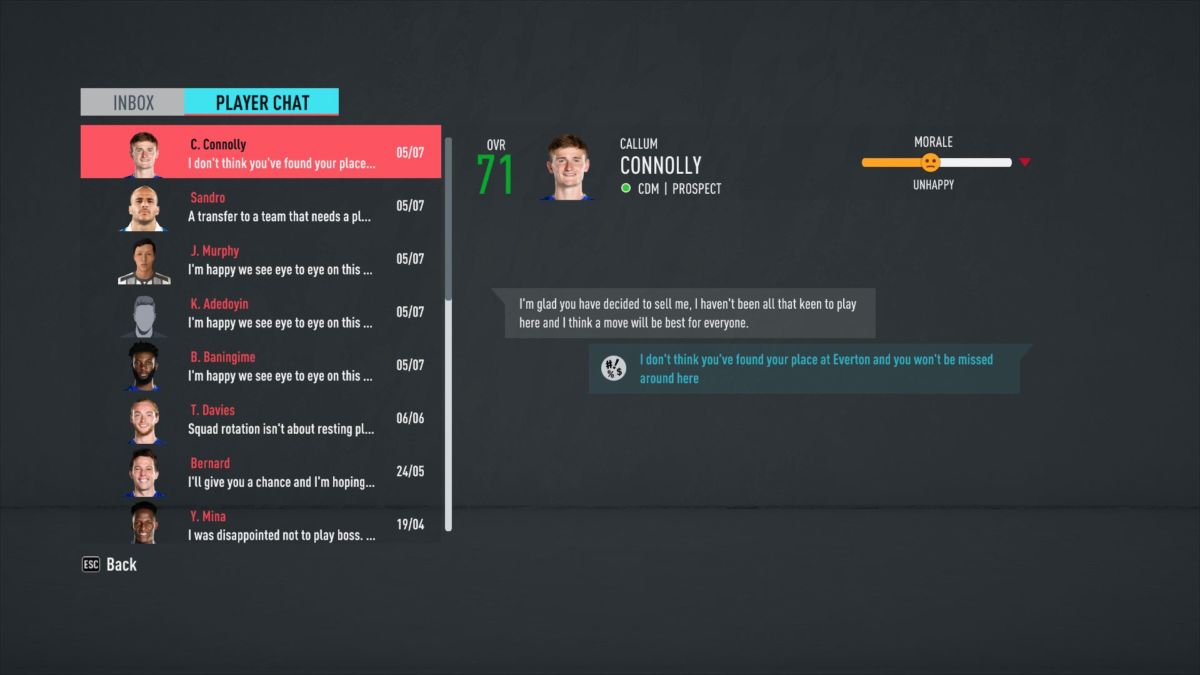 The lack of features in FIFA 20 is rather disheartening, the promises of this year being the year when EA finally take it seriously not coming to fruition. The youth system needs updating, so too does the basic and uninspired training function. There’s still no option to send players out on loan after signing them, or even to loan back a young player as part of a permanent deal. Even the more business-oriented features of FIFA 07 that allowed you to set ticket prices and increase capacity are absent.