“Family Guy” Yourself For The Show’s 300th Episode 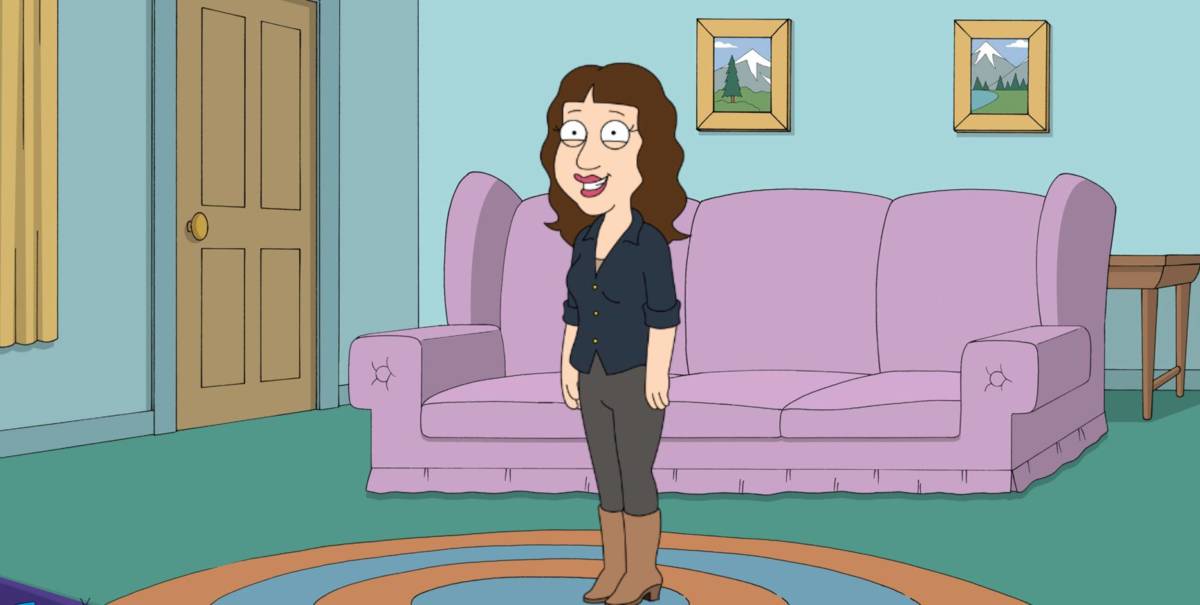 A new site, “Family Guy Yourself”, allows you to see what you’d look like as a member of Seth MacFarlane’s well-known animated show, in honour of Family Guy’s 300th episode.

The site allows you to customise your own Family Guy style character to look like yourself or your friends, where you can pick hair styles, make-up, clothing and even your favourite Family Guy background location to help set the scene for your customised characters. Your creations can hang out at well-known Family Guy locations such as The Drunken Clam, the Griffins’ frontyard, or even Meg or Stewie’s bedroom.

The site was created in honour of Family Guy’s 300th episode, which aired yesterday, and revolved around the development of the relationship between Brian and Stewie. If you haven’t managed to catch it yet, you can watch some preview clips from the episode here:

Though other animated shows such as The Simpsons can boast longer runs, 300 episodes is a pretty impressive number for any show to reach, especially one which has seen multiple cancellations and audience backlash over controversial plotlines and jokes. Whatever your thoughts on Family Guy, it has a dedicated audience and will probably be sticking around for a little while longer yet.

Have you created a Family Guy version of yourself or your friends yet? Have you seen the show’s 300th episode? What did you think of it? Let us know in the comments below!