Evil Dead: The Game: How To Enable Voice Chat 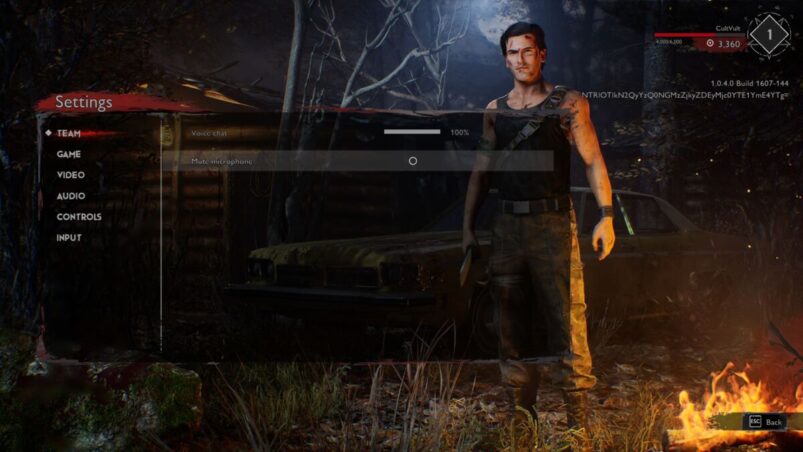 If you’re playing Evil Dead: The Game and want to reel off one-liners from the movies until you inevitably lose friends, you’re going to want to make sure you have voice chat enabled.

Voice chat is on by default in Evil Dead; check it by going to Settings > Team. Here, you can change the voice chat volume up to 100% and also mute your microphone. Back out and save any changes if prompted.

If you’re still not getting heard by other players, it’s likely one of a few things.

On PC, make sure your audio input hasn’t automatically changed to something else. It’s quite common for the DualSense to be made the input device when plugged into a PC, for whatever reason.

On PS5, it’s also common to run into a problem with the DualSense in that many players don’t realise that they’re actually muted. Make sure that the light at the bottom is off, otherwise this means that you are muted and nobody can hear what you’re saying.

On Xbox, there are sometimes issues with the privacy settings that cause you to not be able to communicate with other players or those on other platforms.

Speaking of, be sure to read up on how you can set up a cross-play session with you and some friends.