How can we not stan a song like Volcano Man? 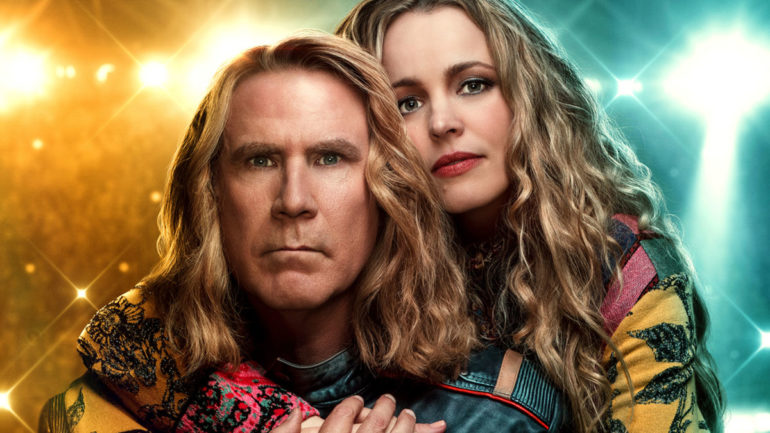 I had my doubts going into Eurovision Song Contest: The Story of Fire Saga. After all, the trailer didn’t impress, and Will Ferrell’s movies have a strong hit/miss ratio; they either work or they don’t. The key ingredient to why this movie works (in a competent but not excellent way) is due to the talents of Rachel McAdams. Will Ferrell may play the main character, but Rachel McAdams is the star, and the film knows it. As Sigrit she is warm and beautiful, and her love for Lars (Ferrell), though hard to comprehend, is what makes us like him too. Sigrit is also the more talented one of the duo, so we want her to succeed, despite Lars’ presence sometimes holding her back.

The film is fun and vibrant, capturing the camp and kitsch spirit of Eurovision – wacky costumes, over-the-top performances, which are enjoyable in the moment but I definitely don’t think I will be running to Spotify to check out any of the songs anytime soon. Except JaJa Ding Dong, that song is unfortunately quite the earworm. And we can’t forget Volcano Man, as much as we would want to. Alright, alright, as much as I want to pretend I have elevated taste in music, I am really quite basic.

Dan Stevens is perhaps the standout in this. He plays so much against type here, as the flamboyantly handsome Alexander Lemtov. Lemtov develops an interest in Sigrit, because he sees her and her talent, something Lars has failed to grasp in all the years he’s known her. His focus is on winning Eurovision, his dreams clouding everything that exists before him. He wants to prove his father Erick (Pierce Brosnan) wrong, and make him proud for the first time. The two haven’t gotten along since the passing of Lars’ mother, especially since Erick feels he cannot relate to his son unrealistic dreams, having spent his life being a fisherman. Brosnan isn’t given much to do, but the look on his face when he finally understands Lars’ ambition is compelling stuff.

For Lemtov, Sigrit has that heart that his life has been missing, and I like that the film doesn’t take the typical route of romantic competitor here. There are many reasons why we become interested in people, and romance doesn’t always have to be one of them. Stevens offers emotional layers in his portrayal of Lemtov, and while he struts and exerts BDE, we also see the lament of not being able to live his life in the way he would want. There isn’t a true villain or antagonist in this film, as is the norm in all these movies about singing and competitions, which makes for a nice change.

The film is a tad long, though, and could have used a half an hour trim since some bits feel overly stretched, but hey, I sat through the entire film in one sitting, so this isn’t much of a dealbreaker. I enjoyed the inclusion of supernatural elements like elves and ghosts, especially since they contribute to some of the hilarious moments in the film – “the elves went too far” is an iconic line, and you can’t convince me otherwise. There are also a whole host of cameos and appearances from celebrities like Demi Lovato, Graham Norton, and while that Song-A-Long session was great stuff, there aren’t any stand-outs from these cameos to write home about.

My husband, who is apparently a fan of Eurovision (in marriage you learn something new everyday) informed me of the various Easter eggs thrown in, which only a true Eurovision fan would recognise. ABBA’s Waterloo must of course be sung, and the same would go for Celine Dion’s Ne Partez Pas Sans Moi, there are even references to iconic past contestants, which just flew over my head but will be quite the delight for avid watchers of Eurovision.

Interestingly, despite being a parody, the film does play it straight more often than not. You might be thinking, how can a film that has a giant hamster wheel and gyrating, hip-thrusting dancers be tame? Well, in comparison to the actual Eurovision, this isn’t as loud and mad as it needs to be. Fire Saga’s final song feels like something a contestant in The Voice would sing, so while it is meant as a parody, the film is earnest as ever when it comes to dream chasing. Don’t give up on your dreams, but also be wise to know when your dream has to change, and make sure to enjoy the journey along the way. 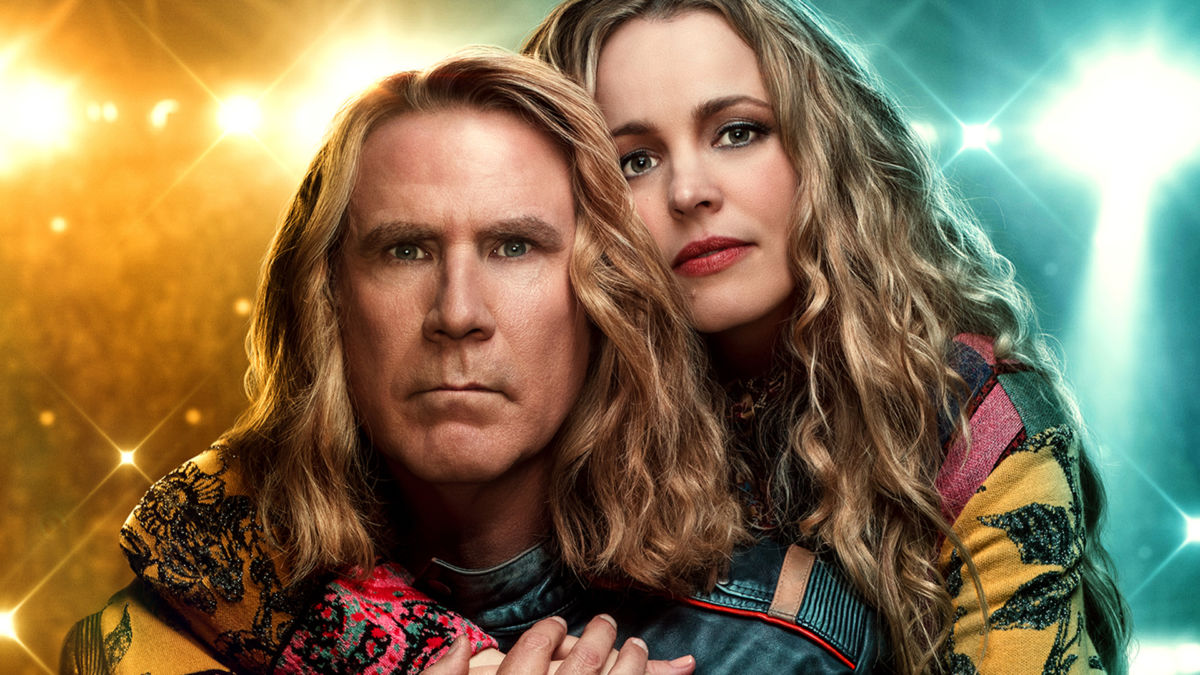 Verdict
The film goes for a more typical narrative route and isn't much of a parody, but it is sure is entertaining, due mainly to the charms of Rachel McAdams.
6.5
Cultured Vultures is a pop culture website established in 2013 covering all things gaming, movies, and more. We eat your words.
All The News On The Biggest Games