Thar she (Fortnite Season 8) blows (is introduced in a patch on February 28th). 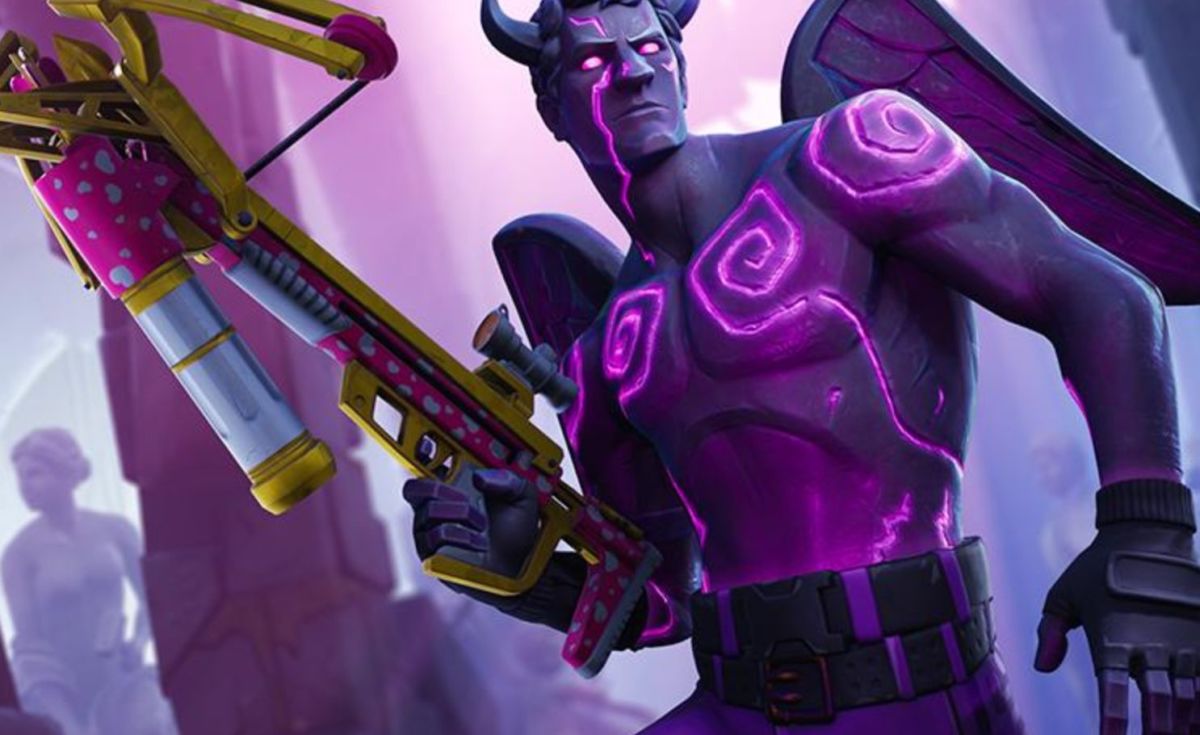 With just a few days to go until the launch of Fortnite Season 8, Epic Games have begun to suggest what we may be about to see. Like many are predicting, it will presumably have an aquatic theme thanks to the first in a series of teases.

Epic just shared the following, which shows a pirate’s hook and a small teaser:

'X' Marks The Spot
Treasure abound
Loot that has been lost
Can always be found.
4 days to Season 8. pic.twitter.com/1U8n7x4pQQ

“‘X’ Marks The Spot
Treasure abound
Loot that has been lost
Can always be found.
4 days to Season 8.”

Interesting stuff that may align with the cracks currently going on in the Fortnite island. Might we be able to jump aboard ships to cross over into different “halves” of the map? And what does it mean by lost loot being found again? Some kind of hint in the way getting eliminated works?

These new season teasers have always been designed to make players ask questions while dropping theme hints with this kind of marketing going all the way back to Season 4 and its superhero theme.

Season 8 of Fortnite may be the most interesting move Epic will make for the future of their game with ennui setting in for some in the face of contenders like Apex Legends. We already know for certain that planes will be getting removed, so that’s a pretty good start.

Don’t forget that you can currently complete a list of Overtime challenges to grab yourself a free Battle Pass for Season 8, which will surely bring around the death of the default skin.

Expect another teaser at the same time tomorrow. Season 8 begins on February 28th.