Epic Games Store’s Next Free Title Is A Mystery Game

The unannounced game will replace the current free game available, The Lion's Song 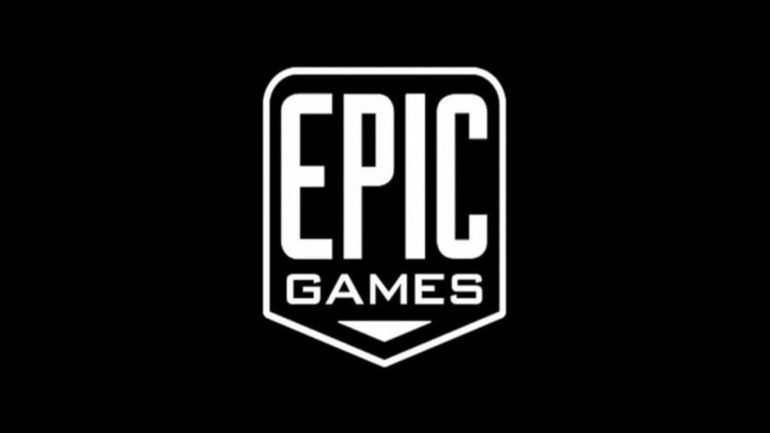 The Epic Games Store’s next free game, which will be available next week, is being a kept a ‘mystery,’ instead of being revealed ahead of time, as is usually the case.

Since the launch of its online marketplace, Epic has given away a free game every week, including 103 games in 2020. According to Epic, customers redeemed copies of more than 749 million games in the last calendar year.

What Free Games Are Available on the Epic Games Store?

Previous free games on the Epic Games Store have included World of Goo, Subnautica, Batman Arkham Collection, and Mutant: Year Zero, among others.

The current game being offered for free is The Lion’s Song, a narrative adventure game from Mi’pumi Games, which is available through May 20th.

Due to the wide breadth of previous free offerings on the store, it’s difficult to narrow down what next week’s mystery offering might ultimately be.

Epic previously revealed that procuring all of these free titles came with a hefty price tag, to the tune of approximately 11.6 million dollars in the first nine months of the store.

READ NEXT: PlayStation’s Play At Home Program Adds New In-Game Content In May