Home
Gaming
Epic Games: Sony Is The Only Platform Holder That Charges For Crossplay
Gaming

Epic Games: Sony Is The Only Platform Holder That Charges For Crossplay 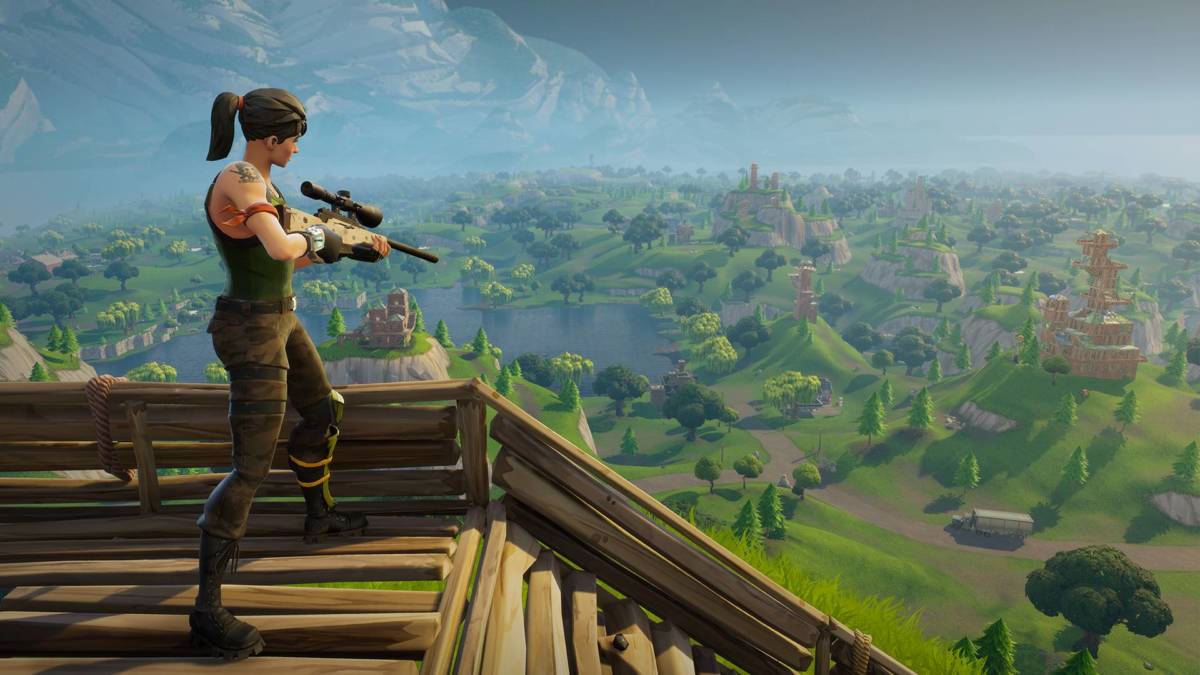 As the Epic vs. Apple trial continues, Epic Games CEO Tim Sweeney has revealed the Sony is unique among all major video game platform holders in that it only supports cross-play in games after publishers have agreed to compensate Sony when it doesn’t earn its share of revenue.

Sweeney shared a document during the trial that revealed how Sony demands royalties from publishers if and when Sony’s share of ‘cross-party revue’ dips below 85%.

But what does all this financial legalese actually mean? Simply put, when the proportion of revenue being made off a game’s in-game purchases (loot crates, cosmetics, etc.) goes below 85% of the proportion of players playing a certain game on Playstation hardware, Sony wants to be compensated the difference.

Why Does Sony Dislike Crossplay?

“In certain circumstances, Epic will have to pay additional revenue to Sony,” said Sweeney. “If somebody were primarily playing on PlayStation but paying on iPhone, then this might trigger compensation.”

Sweeney also said that this arrangement includes Sony reserving the right to audit publishers’ books to determine if and when Sony can collect on this compensation.

Sony’s distaste for supporting crossplay comes up in many documents submitted by Sweeney as part of the ongoing trial. According to Sweeney, Epic was very interested in working with Sony to make Sony comfortable with the concept of crossplay, even going so far as to pledge Epic’s E3 presentation with Playstation.

According to Epic Games’ VP of business development Joe Krenier, “Epic to go out of its way to make Sony look like heroes” for supporting crossplay — but this offer was refused.

Sony senior director of developer relations Gio Cors responded to Epic Games’ offer by saying that “cross-platform play is not a slam dunk no matter the size of the title…many companies are exploring this idea and not a single one can explain how cross-console play improves the PlayStation business.”

Sony only came around to allowing crossplay with Xbox and Switch versions of Fortnite on the PS4, but the company remains resistant, with earnings being the main sticking point, according to former CEO of Sony Online Entertainment John Smedley, who said in 2008, “When I was at Sony, the stated reason internally for this was money…They didn’t like someone buying something on an Xbox and it being used on a Playstation. Simple as that. Dumb reason, but there it is.”

It is unclear how Sony will treat crossplay in the PS5‘s console life cycle, but it seems that as of now, the only thing that can change their mind is cold hard cash.