While Emily the Criminal isn't flawless, it does well as a crime thriller. 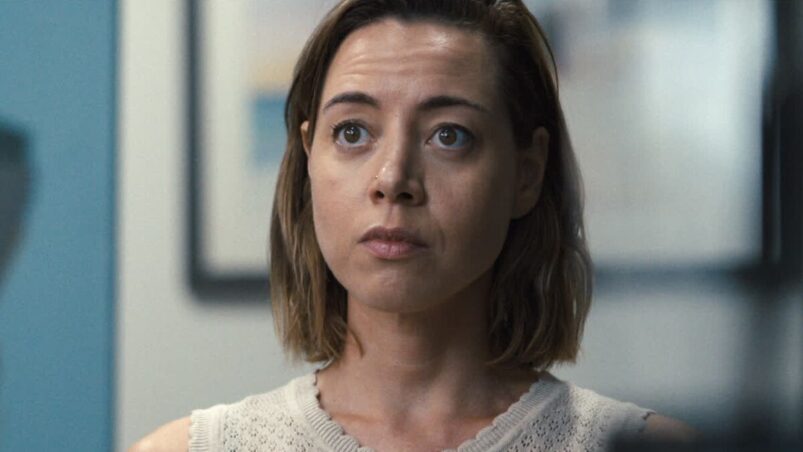 Any film in the crime thriller genre must obviously work hard to build suspense. Even more importantly, these movies should build upon key storytelling elements of the genre and not feel like a predictable rehash of their predecessors. Though not a flawless entry, director John Patton Ford’s Emily the Criminal is a unique, prescient addition to the genre.

In Emily the Criminal, the eponymous Emily Benetto (Aubrey Plaza) cannot run from her past. Whether it’s a mention of her past aggravated assault conviction or how she dropped out of a prestigious New York art school, Los Angeles employers are unwilling to take a chance on Emily. Broke, burdened with student loan debt, and virtually unhirable by any desirable company, she looks to make a lucrative income through an illegal gig.

Aided by the black-market ringleader, a Lebanese man named Youcef (Theo Rossi), Emily uses her ingenuity and bluntness to take control of her own under-the-table scams – and take control of her life. Youcef first teaches Emily how to use a fake credit card to purchase high-end electronic equipment for a quick $200 payout. The thrill of money and the enticing Youcef encourage her to take bigger jobs for bigger wads of cash. Eventually, Youcef helps Emily learn his trade to become a full-time criminal.

Throughout the film, we see the plight of the struggling millennial worker. Emily is entirely fed up with being treated like less of a human, unworthy of mere employment because of her criminal past. Her outbursts toward the veneer employers put on with prospective employees like herself release a kind of catharsis for the audience. Who doesn’t secretly wish to tell people who don’t value you what you really think?

Aubrey Plaza is an emotive performer. She perfectly captures the character of Emily, putting on a tough exterior while occasionally letting her fearful vulnerability slip through. It’s such a great performance that you can’t imagine anyone else playing the role other than Aubrey Plaza.

Emily the Criminal is not without its humour, mostly due to Plaza’s deadpan sarcasm during her budding friendship with Rossi’s Youcef. Plaza’s ridiculous chemistry with Rossi makes you invest in their twisted relationship. Rossi plays Youcef with undeniable affection toward Emily, considering her a valuable asset for his TV-resale empire. When he elicits a smile from Emily, viewers might forget for a moment that they are watching an intense noir crime film and not an adorable romantic comedy.

Emily the Criminal is shot almost like a documentary. The camera has a degree of distance from its characters, never telling the audience to fully feel sympathetic or entirely reject Emily’s criminal misdeeds. We are mere observers of the ways the college system and unaddressed mental health treatment resources have failed Emily. Most of us resonate deeply with the universal struggle for income. It’s an uncomfortable film that doesn’t want to intrude on Emily’s story with on-the-nose interjections about how we should feel about this miserable young woman.

However, the third act detaches from the grounded straightforwardness of the first two acts. While the ending is unpredictable, the last 30 minutes devolves into a kind of chaos that might not leave viewers satisfied.

Still, with its distinctive protagonist and commentary on the increasingly unattainable quality of life, it’s highly watchable. Catch Emily the Criminal if you want to see your deep-rooted fantasies about wanting out of the impenetrable workforce unravel. 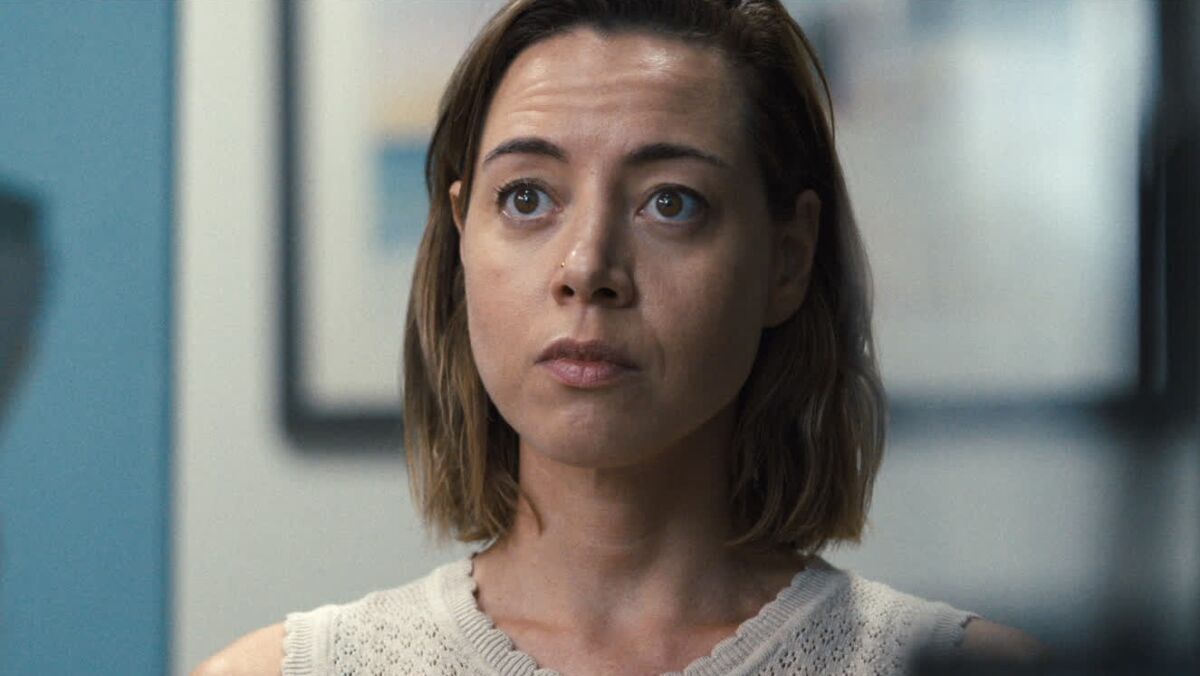 Verdict
Equal parts empowering and bleak, there’s nothing criminal about taking the time to enjoy Aubrey Plaza’s stellar performance in this suspenseful thriller.
7
Cultured Vultures is a pop culture website established in 2013 covering all things gaming, movies, and more. We eat your words.
All The News On The Biggest Games