ELEX: The Next Big Sci-Fi RPG? 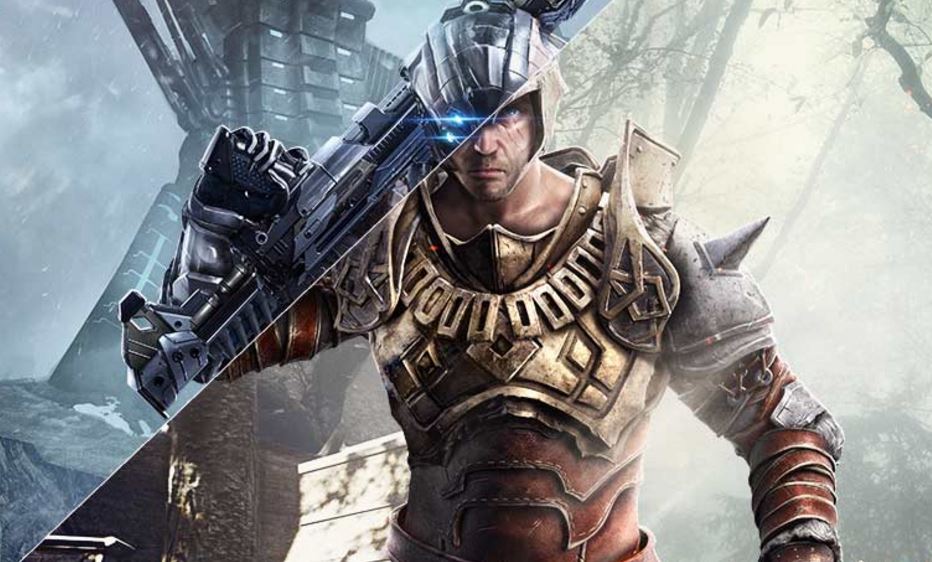 An increasingly popular setting for any form of media nowadays is a post-apocalyptic wasteland: bonus points for the inclusion of rebellions against totalitarian governments or a barbaric annual event beloved by all except the protagonist (who is invariably The Chosen One).

Perhaps this says more about the current social climate than I’m willing to delve into here, perhaps it’s because the opportunities for world-building are fairly vast. Whatever the draw to the genre, Piranha Bytes’ latest release, open-world RPG ELEX, takes plenty of inspiration from all across pop culture whilst still managing not to be a complete copy-and-paste of your standard post-apocalypse dystopia.

I think the game that draws the most parallels to ELEX is BioShock. Set in the decaying wastelands of Magalan, a planet devastated by a comet strike, players are introduced to the ADAM of this game: Elex itself, a substance introduced to the splintered society by the comet. Much like ADAM, Elex can be refined for use for the development of new abilities in a similar vein to plasmids, or as fuel for technologies. Magalan has its own variety of Splicer too; ‘vicious, mindless mutants’ warped by their addiction to the substance.

Starved for necessary resources – and soon, the precious Elex – the survivors of the impact divide into four factions, all of whom have cultivated different uses for the Elex. Berserkers, the anti-technologists intent on rebuilding society in harmony with nature with ‘Mana’; Outlaws, the desert-inhabiting bandits turning Elex into drugs; Clerics, religious fundamentalists reliant on Elex to power their technology such as Mechs, war machines and robots; Albs, consumers of pure Elex who have managed to control their addiction to become stronger and faster. Having sacrificed their own emotions in order to consume pure Elex, the Albs have an agenda that will only be revealed as the story unfolds.

Players assume the role of ex-Alb Jax, who must discover why his faction betrayed him and left him for dead. How Jax goes about this is entirely down to the player and how they choose to spend their skill points and which faction, if any, they choose to join. This, combined with numerous decisions made by the player throughout the game’s extensive campaign, plays a part in how the story unfolds.

Good news for those who aren’t a fan of shelling out lots of money for additional content: ELEX will not have any paid DLC. Any additional content will arrive in the form of a free add-on, or even a sequel, although there are no plans for one on the horizon just yet.

Put simply, ELEX is an auspicious sci-fi RPG from an experienced studio set in a stunning – and seamless – open world full of characters, creatures, and quests. The little I did manage to play at Rezzed was very enjoyable – I especially had fun flying around using Jax’s jetpack, usually away from too-high-level enemies – but it’s the story that is the primary draw and I’m hoping that Pirahna can deliver on what is a highly promising premise.

Although ELEX is still without a confirmed release date, publisher THQ Nordic states the game is scheduled for release in Q3 of this year, for PC, Xbox One and PlayStation 4.