Home
Gaming
Eiyuden Chronicle: Rising Is A Great RPG To Chill Out With
Gaming
·3 min read

Eiyuden Chronicle: Rising Is A Great RPG To Chill Out With 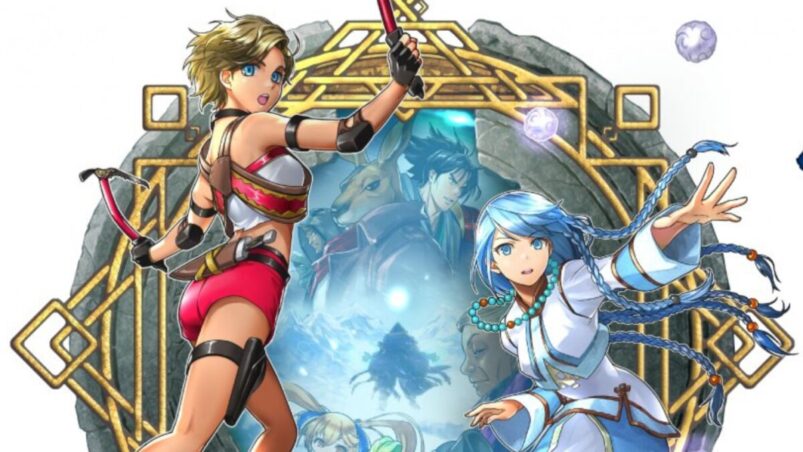 Over the past few days, I’ve been ill. I’m not sure if it’s man flu, the ‘rona or the bubonic plague, but I’ve been running on empty. I’m on the mend now (mostly), as you’d hope considering I’m writing this. Jimmy isn’t a slave driver, honest. However, being ill tends to play havoc for someone whose main hobby is playing video games. It’s hard to focus on playing a game when you’re spending most of your time praying for death and slipping in and out of consciousness.

This is why Eiyuden Chronicle: Rising has felt like such a revelation for me recently. Having launched on Xbox Game Pass this month, the game’s premise was enough to get me interested to begin with. As the adventurer/scavenger CJ, you travel to the town of New Nevaeh, a town in the midst of its own “Gold Rush” of sorts. A recent earthquake has rocked the town, leaving them susceptible to monster attacks.

However, the earthquake also opened up the Runebarrows, ruins underneath the town said to house powerful artifacts and trinkets that’d appeal to any adventurer worth their salt. Plenty of adventurers have flocked to New Nevaeh in order to strike it rich, more than the town can seemingly accommodate when you first arrive, so the acting mayor, Isha, enacts a plan that uses the adventurers’ self-interest for the town’s benefit.

In order to be given the privilege to explore the Runebarrows, adventurers need to purchase a license which costs a ridiculous 100,000 baqua, or they can fill a stamp card instead. Stamps are earned by helping the local residents complete their various tasks and oddjobs, with Isha encouraging the populace to use and abuse the system so that the town can be fixed up quicker.

As story contrivances go, the stamp system is a brilliant attempt to explain the tried and tested RPG formula of performing an endless series of fetch quests for a bunch of faceless villagers. Completing quests for EXP and cash is nice and all, but that extra little stamp on your card is just the icing on the cake, though how does that make Eiyuden Chronicle: Rising a chill RPG? It’s the focus on smaller, more intimate stakes that makes this game feel like the right fit at the moment.

Instead of travelling around the world trying to put a stop to some sinister plot, you’re just helping some townsfolk improve their lives. Sure, you’re doing that by venturing into dungeons and battering monsters, and yes, there’s vague allusions towards a looming threat within the Runebarrows, but for the most part, Eiyuden Chronicle is just about pitching in and doing some local good so that a town can prosper, and that’s nice.

Going into dungeons and scavenging resources so you can complete the townspeople’s requests, upgrade the town’s capabilities or even just tinker with your own abilities feels like the perfect RPG to complete in bite size chunks. Hop on, complete a couple of quests and quick dungeon runs, then move on to another game (or go for a lie down if the flu is kicking your ass too much).

It’s not an original game, not in the slightest, nor is it the most nuanced in the world. The combat in particular is rather simplistic, with one button controlling each of the game’s three party members and their attacks. Still, you unlock more moves and abilities to vary up your attacking options as the game progresses, keeping things interesting as you progress through the game. The characters and writing are also brilliant, with the growing relationship between CJ, Garoo and Isha providing plenty of entertainment throughout the game.

Could it get boring or repetitive by the end of the game? Possibly, but I’m not there yet. I’m ill, remember? But there’s enough here through the game’s opening hours and quests that makes me want to stick around until the credits roll. New Nevaeh has been through a lot of hard times, it would be great to see it become prosperous again.