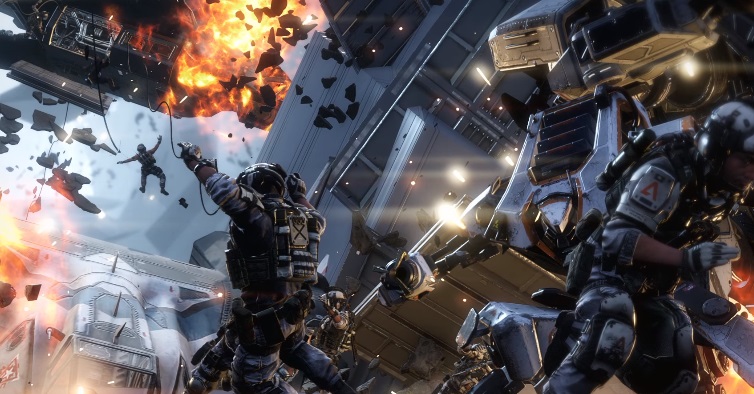 Hoorary! Single player is in Titanfall 2! Gone are the days of joining a multiplayer match hoping to fight people with some mech-on-mech action and seeing no one in the lobby, along with no actual reason as to why you’re fighting in the first place. The one thing that let the first game down is now what could potentially propel the second’s sales.

In a pre-E3 reveal trailer respawn showed off the gritty campaign in which you, Jack Cooper and your trusty Titan BT7274 are kicking all kinds of ass, alien and robot included. This is the first actual look into this universe and I can’t wait to see more. BT7274 seems to follow the laws of robotics with protection of the pilot being one of its key protocols, an interesting take considering in the first game they were simply machines of war, but now they have some soul.

The trailer also gave us a release date of 28th October, making for a very crowded end of year. EA is first up on the E3 stage, so hopefully we will find out more soon.