This is how you adapt the unadaptable. 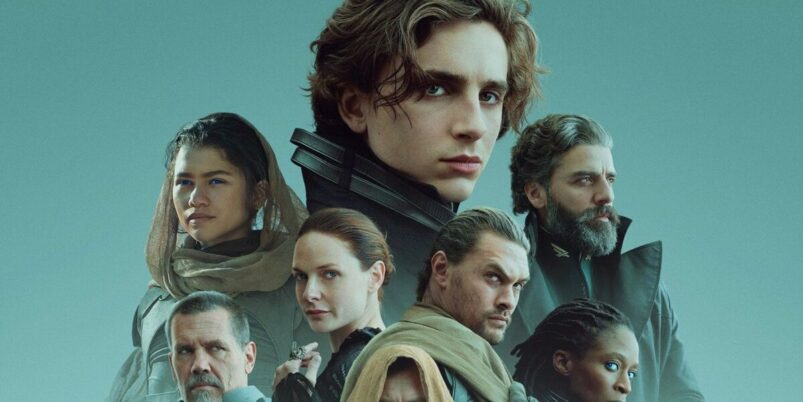 Adapting the sprawling, detailed world of Dune is no easy feat – many have tried and failed to come close – but I think Denis Villeneuve’s Dune has done an excellent job in translating the world to screen. The visuals and worldbuilding are astounding – they feel so authentic and real, capturing the otherworldly essence of Dune to a T. I was eager to see how they would reproduce certain features of the world – like the sand worms or the ornithopters – and my god, the film delivered such an immaculate vision. Needless to say, this is one of the best films of 2021, giving us a cinematic experience that is top-notch and practically unmatched.

Dune is centred on Paul Atreides (Timothée Chalamet), heir and son to father Duke Leto Atreides (Oscar Isaac), as well as the son of Lady Jessica (Rebecca Ferguson), a member of the Bene Gesserit. The Duke has been bestowed a gift from the emperor – the world of Arrakis as his fief, one which has copious amounts of the precious spice needed to run basically everything. Arrakis was previously the fief of the Harkonnens, under the leadership of the Baron (Stellan Skarsgård), and as you can imagine, they are not pleased with being usurped. So, the house of Atreides head to Arrakis with a sense of foreboding, aware that the deck is stacked against them, and things can fall apart at any point.

The adaptation does a really good job at feeding us information without feeling the need to dry hump us with exposition. They use the characters and dialogue effectively to convey the necessary details, and it is really quite impressive considering the inner monologues that inundate the Dune text. All the actors perform flawlessly, regardless of how minimal their appearance is in the film. The sparring scene between Josh Brolin’s Gurney and Chalamet’s Paul is intense physically as well as rich with emotion, and such a great way to reflect the tensions everyone is experiencing in the move to Arrakis.

Oscar Isaac does such a great job in fleshing out Leto’s struggle as he feels the impending doom envelope him. He’s a noble man who wants to be a good leader, however, he’s but a pawn in the larger political forces at play. Chalamet is perfect for the role of Paul, showcasing the transition of Paul’s joyful innocence to that of a cold determination, as well as his strife with his destiny. Rebecca Ferguson handles the duality of Lady Jessica beautifully – she can be so aggressive and ferocious when using ‘The Voice’, but also vulnerable when it comes to her family and her son.

The absolute masterclass performance of them all is Skarsgård’s turn as the Baron. It almost seems like he was channelling Marlon Brando in Apocalypse Now; it’s uncanny how similar the performances are. His mannerisms, coupled with the contrasting physicality of the character, gave every scene he was in a simmering tension. Other standouts include Jason Momoa as Duncan, and Dave Bautista as Rabban; the latter actually making more of an impression emotionally than for his physicality.

Han Zimmer went all out with the soundscape – you could feel the ground rumble as the thopters took off, and the sheer spectacle that entailed the arrival of the Reverend Mother. My only qualm is that the sound mixing is a tad uneven, since there are moments which are spectacularly loud, so much so that it masks the dialogue. The IMAX experience is truly a transcendent one, but a set of earplugs might be a good investment just in case the volume proves to be too much.

As for the story and narrative, when it comes to a sci-fi text like Dune, it is impossible to reflect the entire world’s nuance into a slightly more than 2 hours film, so we do lose some of that richer details, like how important water is on Arrakis. The transition between scenes could also use more cohesion, since we cut to new settings with little to no context, and newcomers to the world would need to play catch-up or read up on the lore after.

Whether or not Villeneuve’s Dune is considered a successful adaptation or not will wholly depend on the second part in this duology, since part one is merely a setup. It speaks to Villeneuve’s capabilities as a director that I am able to watch this film – which is more than 2 hours long – and crave more. Impeccable on every level – cinematography, sound design, characterisation – if there is any film you need to watch this year, it is Dune. 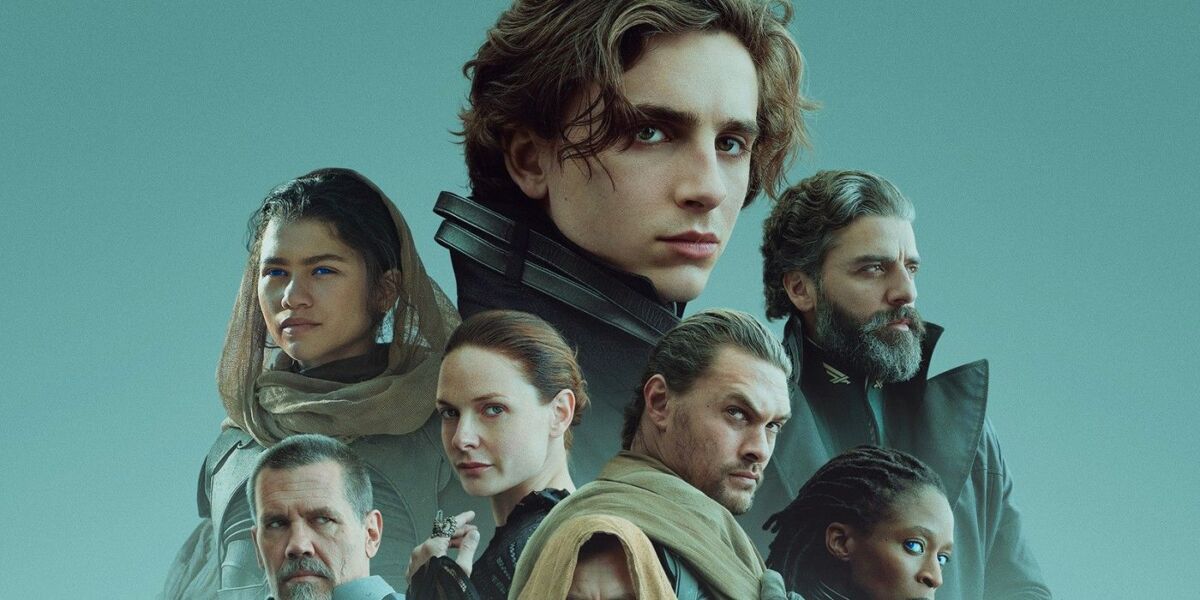 Verdict
Denis Villeneuve's Dune is an epic cinematic experience not to be missed. One of the best films of 2021.
9
Cultured Vultures is a pop culture website established in 2013 covering all things gaming, movies, and more. We eat your words.
All The News On The Biggest Games