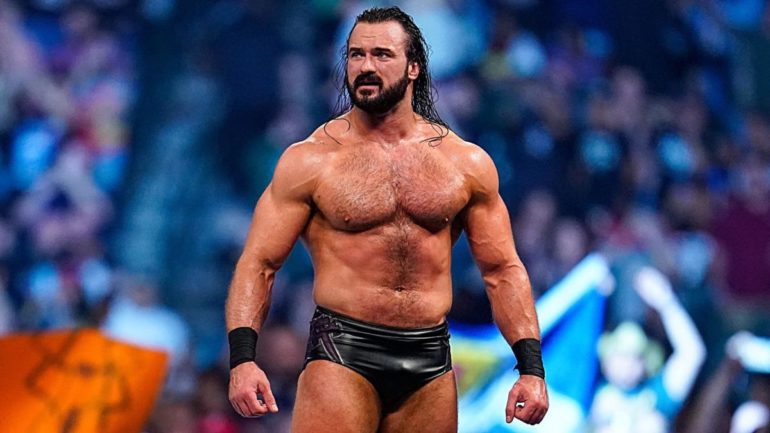 Mere weeks away from his huge main event clash against Roman Reigns in Cardiff, Wales, it’s been reported that Drew McIntyre is currently wrestling through an injury. Details about exactly what the injury is are still pretty hazy, but we do understand that Drew is currently wrestling with a back injury and has now been pulled from live events throughout the weekend in order for him to rest up.

Drew isn’t expected to be attending any surgery anytime soon, but this could still be a huge spanner in the works for the upcoming plans, especially those surrounding the WWE Universal Championship which Drew is expected to win at Clash at the Castle.

Drew is still slated to be competing in the main event against Roman Reigns, however these plans could very well change depending on the severity of his injury. Here’s hoping that ‘The Scottish Warrior’ will be fit and healthy to perform in one of the biggest wrestling shows of all time in the UK.