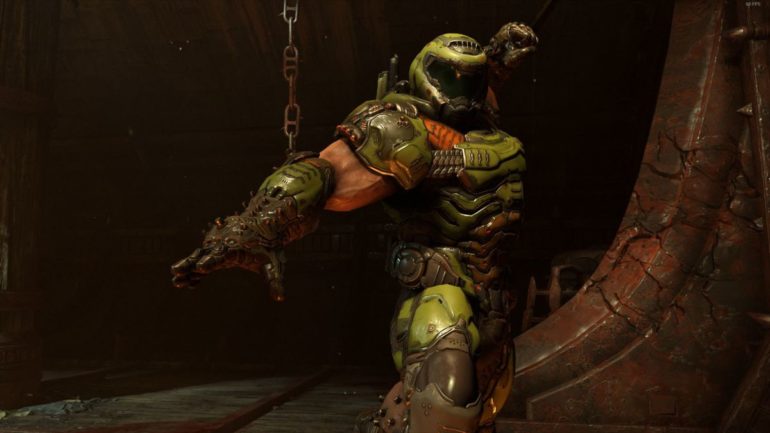 DOOM Eternal’s first major update hasn’t been out all that long, and already Bethesda and id Software are rolling a controversial aspect of it back. After protests, review bombing and various refund request attempts from players around the world, Bethesda have announced they will be removing the Denuvo Anti-Cheat software from the PC version of the game.

Introduced in the most recent update in an attempt to crack down on cheaters in the multiplayer Battlemode, the software’s invasive nature drew the ire of PC players, leading to the game’s executive producer Marty Stratton to make a post on the game’s subreddit, announcing that Denuvo would be removed in the upcoming 1.1 update.

In the post, Marty says: “Despite our best intentions, feedback from players has made it clear that we must re-evaluate our approach to anti-cheat integration. With that, we will be removing the anti-cheat technology from the game in our next PC update. As we examine any future of anti-cheat in DOOM Eternal, at a minimum we must consider giving campaign-only players the ability to play without anti-cheat software installed, as well as ensure the overall timing of any anti-cheat integration better aligns with player expectations around clear initiatives – like ranked or competitive play – where demand for anti-cheat is far greater.”

The patch is expected to go live within the next week, and will also include a number of performance and bug fixes for issues that were unintentionally introduced with Update 1. Were you upset at the introduction of Denuvo for DOOM Eternal on PC? Sound off in the comments.