Disney+ isn't off to a great start with its original content. 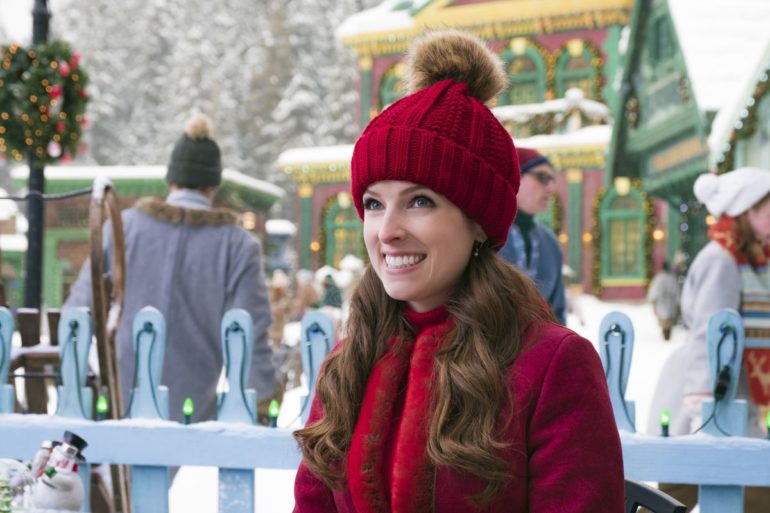 This week marks a significant change to the entertainment landscape with the launch of Disney’s new streaming service, Disney+. The mega-corporation has put a vast majority of their intellectual property into one place to compete with other streaming giants like Netflix. Even with their IP still being a big draw, Disney is keen to put out original works for the service.

Since Disney makes a huge chunk of their profits off family entertainment, it makes sense to have something like Christmas, a commercially successful holiday, as the spotlight. They decided to take their Christmas movie Noelle, which would have been released in theatres on November 8th 2019, and put it on their service. Unfortunately, this movie felt like a rush job to push out content for the launch.

Noelle centers around Noelle Kringle (Anna Kendrick) the daughter of Santa Claus who’s in charge of making cards and spreading cheer. After Santa passes away, her brother Nick (Bill Hader) becomes the new Santa but can’t seem to get a handle on the job. Noelle’s advice to Nick about going away for a little bit to clear his head backfires as he abandons the job before Christmas. Now Noelle must get her brother back before Christmas is ruined.

The idea of someone related to Santa having to take over the role has become a staple idea in Christmas stories. There are movies like Fred Claus, Arthur Christmas, and many others that have this trope, but at least they offer something clever to their stories. At best, Noelle feels like a rushed Hallmark Christmas movie. You can predict the story beats from a mile away as the film tries to spell everything out for you.

This goes for the comedy as well because there are few laughs to be found. The only times I laughed were when jokes involved mispronunciations of words like Arizona and yoga pants. All the other jokes are terrible Christmas puns. Now puns can be great as they’re underrated as a form of comedy, but there’s a limit on how much a person can take. This is almost on the level of Batman and Robin with the painful setup of the joke and the execution that’s simply groan-worthy.

Despite the bad writing, the actors do try their best. You have Anna Kendrick and Bill Hader, two great actors, but they’re given nothing to work with. Kendrick tries her best with her chipper attitude, and it does seem like she cares about it. There’s also Billy Eichner, Shirley MacLaine, and Julie Hagerty rounding out the cast. How do you not get excited when you hear those names? Yet most of them get limited screen time with no real moments to shine.

It’s a shame about Billy Eichner because it feels like wasted potential. You have Eichner, one of the most entertaining comedians around with his signature manic energy, and you subdue him. He’s given nothing to work with even though his story had the most potential. After Nick disappears, Eichner’s character Gabriel becomes the temporary Santa, and uses his IT skills to turn the North Pole into an Amazon-like company. That could have offered some excellent commentary on the commercialization of Christmas, and would have been a better focus for this movie. Instead, it’s treated as just filler that you’re not going to care about.

Noelle could have been a great start for Disney+ but it ends up just being padding for the service. It’s hard to enjoy a movie when you can correctly predict story and character beats so early on, and having the pace drag the movie down. The talented cast does try their best, but it’s not enough to salvage this film. With all the possible shows and movies to watch on Disney+, Noelle should be nowhere near the top of your list. 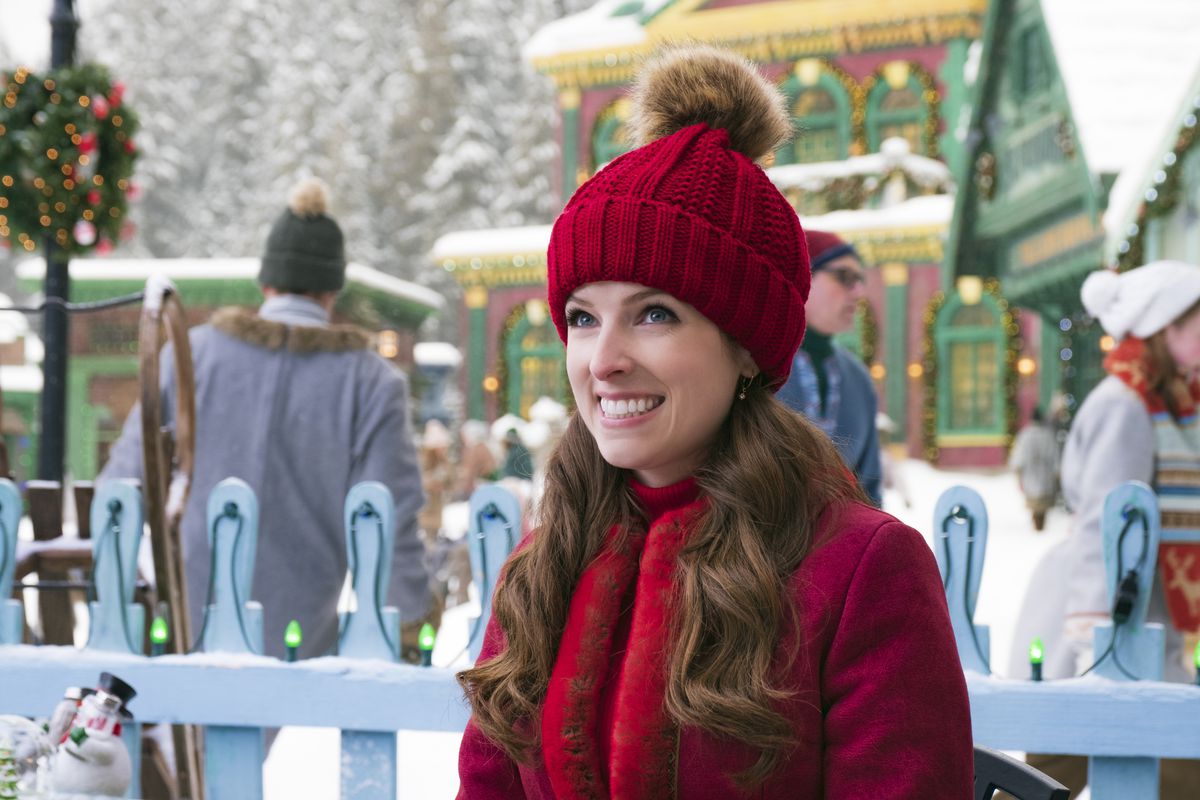 Verdict
Thanks to a lazy story and wasted talent, all Noelle deserves is a big lump of coal.
3
Cultured Vultures is a pop culture website established in 2013 covering all things gaming, movies, and more. We eat your words.
All The News On The Biggest Games