Does Deathloop Have Cross-Play? 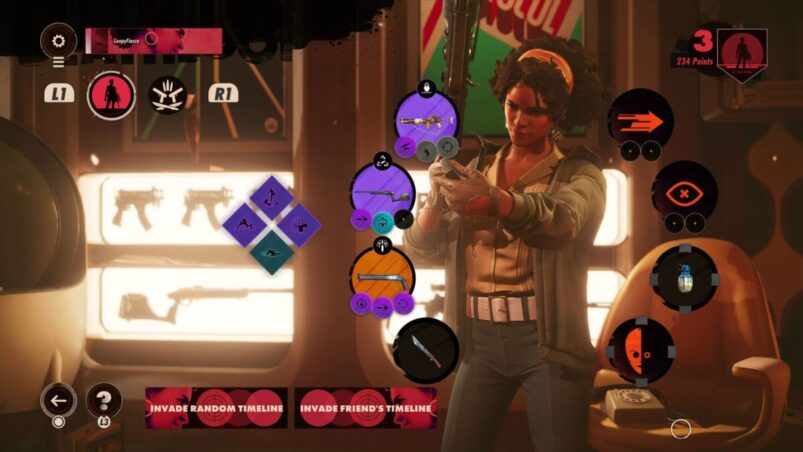 Deathloop is a pioneering FPS game that almost seamlessly blends single-player and multiplayer, but does the game also have cross-play to allow players from PS5 and PC play with each other?

With Deathloop almost certainly coming to Xbox a year after it launches on PlayStation, don’t be surprised to see the game getting cross-play by that point. However, considering how easy it is to go online and play with others, as well as the fact that plenty of Colt players will likely leave online matchmaking on by default, players shouldn’t have any issues from hunting each other for a long time yet.

READ NEXT: Aliens: Fireteam Elite: Is There Cross-Play?