A thriller fueled by the need to peel back the author's layers of story. 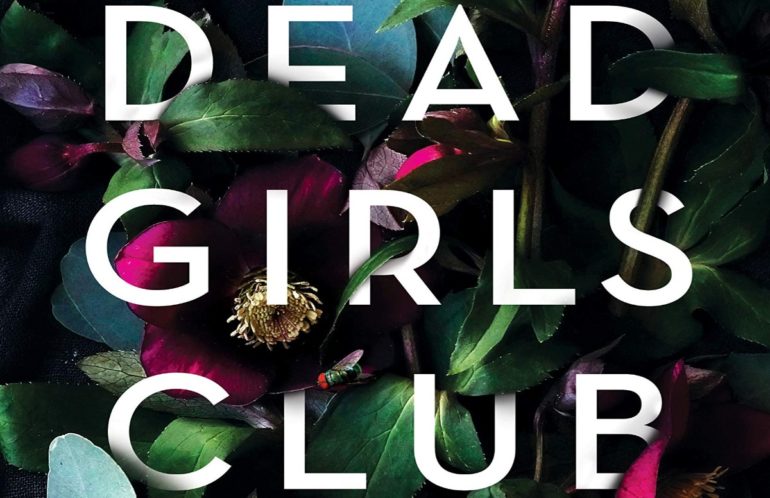 The true ghosts are made of deed and word and live deep inside the marrow and bone.

It is a mystery that begins with a friendship necklace; more specifically, a part of it that belonged to a dead girl. If the dead can’t walk or talk, then how did the necklace end up in our protagonist’s hands? Why is Heather so spooked, and what secrets does the past contain?

Walters toggles between the past and present narratives, where each time we go back to the past and spent time with the dead girls club, comprising of Heather, her best friend Becca, and friends Gia and Rachel. We get a little more insight into Heather and Becca’s relationship and bits of information to give us some sense of the bigger picture. The mystery and need to peel back the layers keeps us going, but at times the narrative feels a little too slow moving, where there aren’t any red herrings to sink our teeth into, and doesn’t move as quickly as you would expect from a thriller.

Amidst the movement between past and present, we find out that Heather is in some way part of whatever happened to Becca, but it can’t be something as macabre as murder – right? Walters makes it hard for us to acquit Heather of any wrongdoing. She is overcome with paranoia, looking at every person with new eyes of suspicion, wondering if they know about the role she played in what happened to Becca. However, there is sympathy for her as well, since she doesn’t seem to have many authentic relationships in her orbit.

She has no compunctions lying to her husband, no close friendships, and a functional but distant relationship with her family. Her present feels so sterile, especially in comparison with her past narrative, which benefits from the richer characterisation Walters gives us of the four young girls. Walters does a good job fleshing out the complex relationship between Becca and Heather. Heather’s family life doesn’t have the baggage and heaviness of Becca’s, so she is unable to understand why her friend is so obsessed with stories of the red lady, or how she knows so many.

It smells of time – old basements and musty attics. It smells of childhood dreams gone wrong. Of wishes made on birthday cakes that never came true.

The red lady’s presence in their past feels akin to some kind of hysteria, where they all believed in her reality, but in a way that children sometimes believe the bogeyman is under their bed or in the closet. But it does get a little creepy, despite my very adult reaction of attempting to shrug off the stories as urban myths. The girls start to experience her haunting and she even seemingly triggers a moment where all four girls get their periods spontaneously and at the same time. I’ve had periods sync up with friends before, but never at the exact same stomach-curling moment. Walters turns something normal into a legitimately disturbing event.

The truth is also disturbing, like a scab you peel back before it’s properly healed – shiny with pinkness, a wound that can be easily reopened. I like that the ending isn’t tidy like a lot of thrillers tend to be. The past isn’t completely exorcised, secrets will still have to be kept, and Heather will forever have to live with what she did. But the past is also something that needs to be left behind. Old friendships stay there and refuse to rekindle in the present, and Heather needs to move on because time says so. The trauma is met with acceptance and recognition that it will forever sit within our bones, before the inevitable moving forward, to whatever waits beyond. 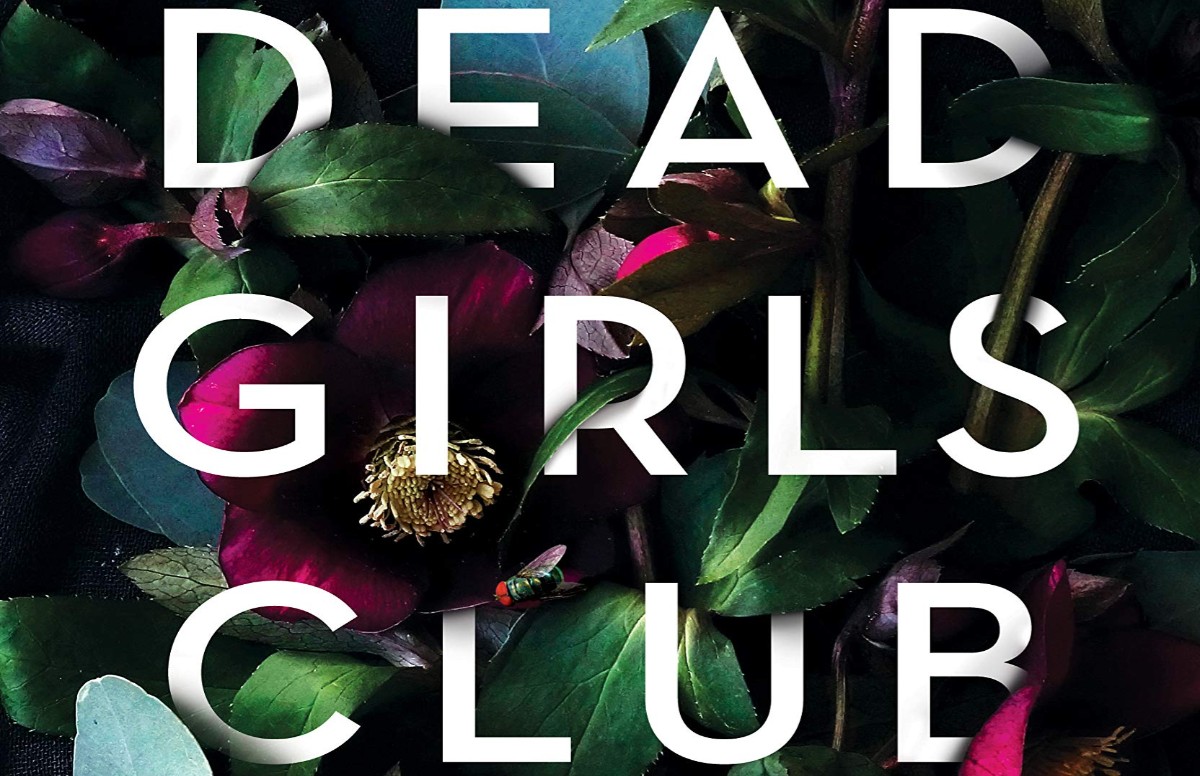 Verdict
Walters offers a rich and complex picture of childhood and the traumas found within it. The narrative did feel a little slow-moving at times, and could have done more to keep the reader attached to the mystery.
7.5
Cultured Vultures is a pop culture website established in 2013 covering all things gaming, movies, and more. We eat your words.
All The News On The Biggest Games