PC and Stadia first, consoles next. 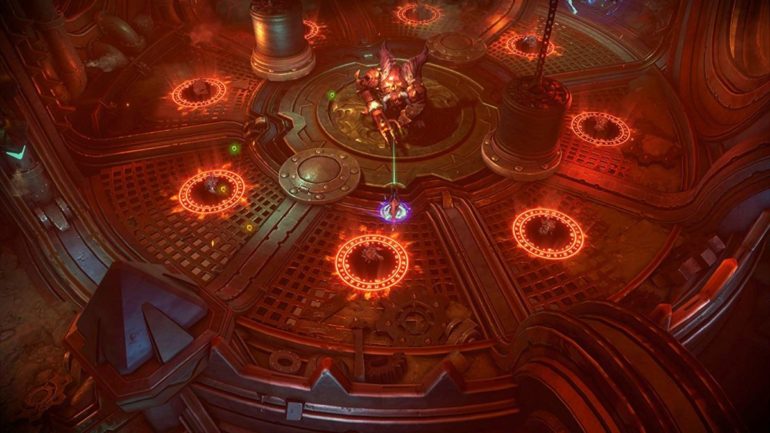 THQ Nordic and Airship Syndicate have announced the release date for their upcoming top-down action RPG Darksiders Genesis, with the game launching on December 5th on PC and Google Stadia, while console players will have to wait until February 14th, 2020 until they can get their hands on the game. To celebrate the news, check out the new trailer below.

Darksiders Genesis will see the fourth and final playable Horseman, Strife, team up with War to take down a brand new army of demons. Solo players will be able to switch between War and Strife on the fly, utilising War’s strength at close range versus Strife’s ranged gunplay. Both characters also have their own special attack meter that can turn them into massive beasts capable of huge destruction.

Genesis will also feature a two-player co-op mode where players can team up against the hordes of darkness, a first for the Darksiders series. Will you be picking up Darksiders Genesis on December 5th for PC and Stadia or on Valentine’s Day 2020 for consoles? Let us know in the comments below.