No kickflips for you just yet. 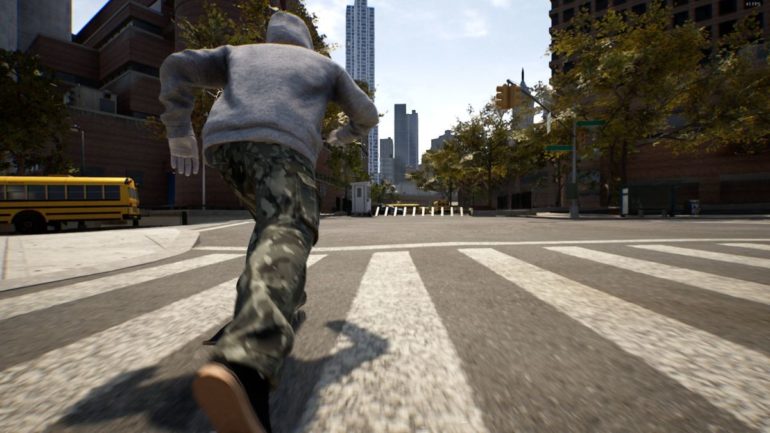 Session, the skateboarding title from Crea-ture Studios that launched on Steam Early Access back in September, has received a delay for it’s Xbox Game Preview release. The Xbox One release was slated to come out this month, but has since been pushed back to “late November/early December” at the earliest.

Announced via their Facebook page, the developers stated that: “Unfortunately, at this point, we need still need more time to port Session to Xbox One. That being said, we must postpone the Xbox One version release date to late November/early December. We know this sucks and we totally understand as we know you have been waiting to play the game on console for a while now. We know it’s not great news to hear, but it’s not particularly fun to announce either, especially for a small studio like ours. It is never easy to make such decisions as we know it can have an impact on several levels, so these decisions are never taken lightly.”

Thankfully, the news has been well received on Facebook, with many commenters echoing the sentiment that the developers should take as long as they need to in order to make sure the release is polished up. Hopefully, Crea-ture Studios can iron out the problems present in the Xbox One version and release the game into Xbox Game Preview before the close of 2019.

We’ve played the Steam Early Access version of Session, calling it “a really solid foundation for a future skateboarding great”. Hopefully, once the Early Access period is over, Session will have all the tools and features required to be one of the best in the genre. Are you excited about Session? Let us know in the comments.

MORE GAMING:
– Techland Teasing Call of Juarez Switch Reveal
– Boundary Is Like Infinite Warfare But Actually Good
– DOOM Eternal Has One of the Best Intros In Ages