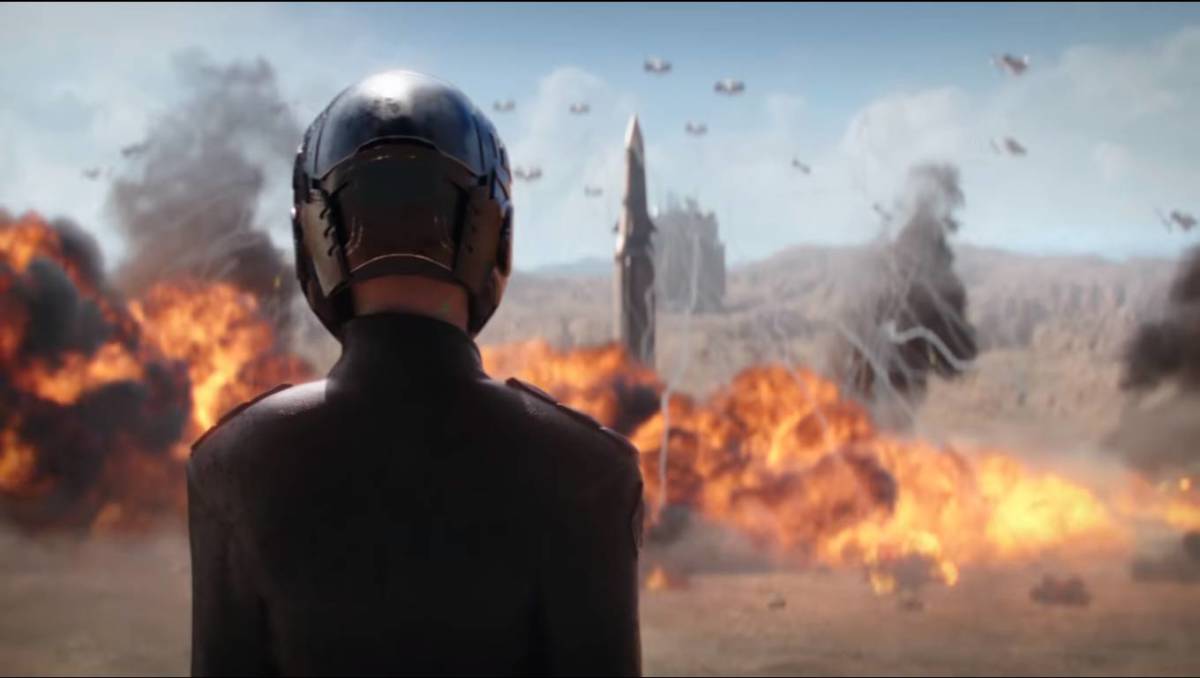 Revealed at E3 2018 in the weirdest way possible, Command and Conquer: Rivals was first introduced as a nameless mobile RTS with a lot of time dedicated to it at EA Play, almost as much as a closer look at BioWare’s Anthem. It wasn’t until the demo was over, however, that it was revealed that it was a new Command and Conquer game, which is just all kinds of strange.

The first entry in the C&C series since 2013’s Command & Conquer: Tiberium Alliances, Command and Conquer: Rivals will arrive on mobile devices with pre-registration currently available for Android. It looks like a decent enough RTS, but not one that really fits the bill for such an illustrious franchise.

The fans have already showed their disdain for the “new direction” of the franchise with its trailer on YouTube currently having a dislike party. It’s nowhere near the levels of Metal Gear Survive or Infinite Warfare in terms of hated trailers, but give it time.

“Command & Conquer: Rivals is a thrilling, competitive experience built to define Real-Time Strategy for Mobile. Featuring intense, 1v1 real-time matches with rival commanders, you test your skills in combat in the War for Tiberium. Master the battlefield with continuous control of your forces, crush your rivals, and lead your army to victory.”

The comments are also flooded with the #NotMyCNC hashtag and almost no supportive voices, especially in the face of the Generals 2 cancellation. It’s a bitter pill to swallow, especially so with a PC-centric, in-depth game being shunted over to mobile instead.

Twitter is also abuzz with a lack of buzz for Rivals:

F for Command and Conquer. You will be missed

What a sad, sad story Command and Conquer has become.

Why has such a great franchise been brought so low? Command and Conquer deserves better than this crap. #E32018 #EAPlay

That's insulting the older fans, the newer fans, the millennials, basically everyone on Earth.

Fuck off. That's not Command and Conquer #EAPLAY.

As someone who adored Dungeon Keeper as a child and vomited angrily all over the mobile version, I can understand the concerns of Command and Conquer fans here. Hopefully, as some kind of twisted salvation, it’s a paid mobile game and not a free-to-play one packed with limited moves that make you cough up cash to do anything at all.

Really, it’s just a waste. The old fans won’t play it, and there are so many similar games out there that you have to wonder who will play it. I can’t predict good things for Rivals, especially with this kind of outpouring of disgust.