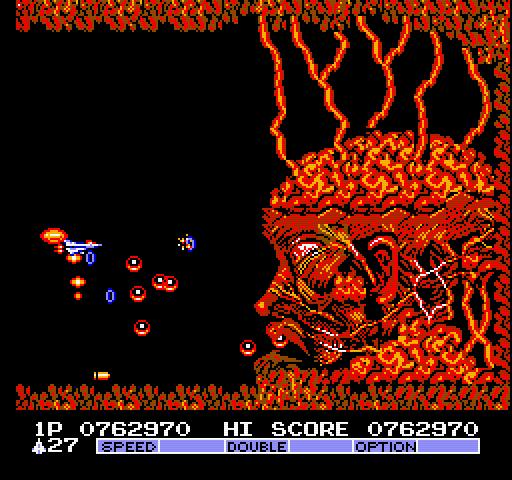 Chrontendo is one of those ideas that is so genius that you wonder why someone didn’t think of it sooner.

The paradox is that the most likely reason someone didn’t think of it sooner was that they found the prospect far too intimidating to even attempt. That, however, did not deter Dr Sparkle, whose soothing voice guides us through the show, with its stated goal of playing every game ever made for the Famicom and Nintendo Entertainment System, in chronological order.

The show exists as a series of web videos, available through a dedicated portal as well as YouTube. The journey begins in July 15, 1983, when Donkey Kong was released in Japan for the Family Computer, or Famicom, later released in the West as the Nintendo Entertainment System. Dr Sparkle narrates each game as he puts it through its paces. Some are praised, some are damned and some are the object of indifference. At the time of writing, Chrontendo has notched up nearly 50 episodes and we’ve only got as far as the summer of 1989. The end is nowhere in sight, and yet the good Doctor soldiers on. 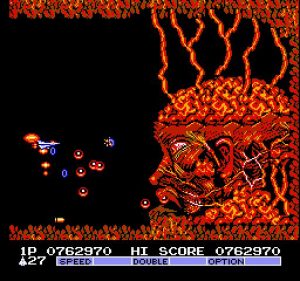 What makes Chrontendo so enjoyable, besides the sheer lunacy behind it, is that it works on a number of levels. It’s comfort-food TV, digital library and video game workshop all in one. Some of the dissections of certain titles reveal a wealth of trivia and quirky facts. It also shows us that some things never change. Any disillusioned souls who believe that video gaming in the modern era is awash with hastily-assembled rubbish can take comfort in the fact that in the 1980s, things really weren’t all that different. For every Super Mario Bros or Mega Man 2 there were 10 games that were, in technical terms, complete and utter shite.

Dr Sparkle’s personality is a key factor in what makes the show work. He is an enthusiastic guide but also has calm and dignity to spare. He never raises the voice, however dreadful the game, but also manages to avoid coming across as bland and monotonous. No mean feat when you’re talking about video games for 90 minutes at a time.

Understandably, the gap between episodes can be lengthy (the host mentions in one episode that instalments of Chrontendo are “like sausages; you don’t know wanna know how they’re made”). Not content with making his life enough of an arduous struggle as it is, Dr Sparkle also manages two sister shows: Chronsega and Chronturbo, which look at games for the Sega Master System and the TurboGrafx 16 (better known to some as the PC Engine).  I guess Dr Sparkle can just sleep when he’s dead.