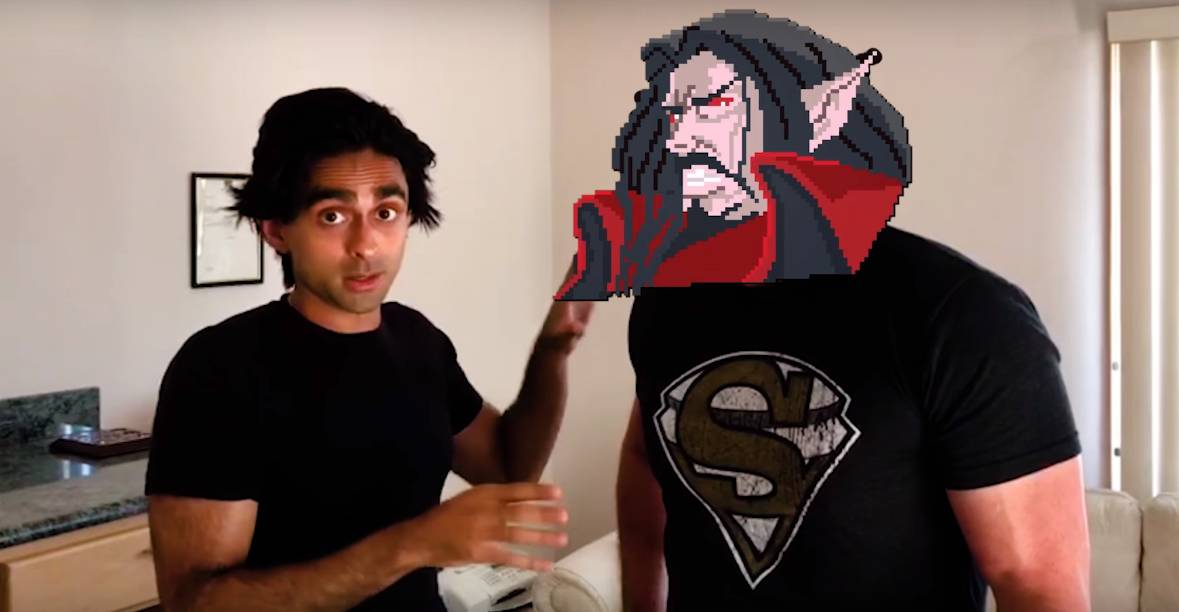 The cast for the upcoming animated Netflix Castlevania series has just been announced. A new video featuring Graham McTavish and Adi Shankar reveals the voice cast for the series which is set to hit Netflix next month:

Graham McTavish (The Hobbit, Outlander) is playing the big ol’ Daddy Vampire himself: Dracula. Richard Armitage (The Hobbit, my dreams) is playing Trevor Belmont, who you can briefly hear at the end of the series’ trailer.

As well as the Tolkien twosome, we’ll get to hear Battlestar Galactica‘s James Callis as Alucard,  Alejandra Reynoso as Sypha, Emily Swallow as Lisa, Matt Frewer as The Bishop and Tony Amendola will voice a character called The Elder.

The series is set to hit Netflix on July 7th, and if you haven’t heard it already, you can listen to the recently-released opening title song for the series here.

Thanks to Channel Frederator for sending us the video!

Are you excited about all the Netlix Castlevania cast announcements? Who would you cast in your own Castlevania series? Let us know in the comments below!