The war has gotten chilly, but the charts are hotting up. 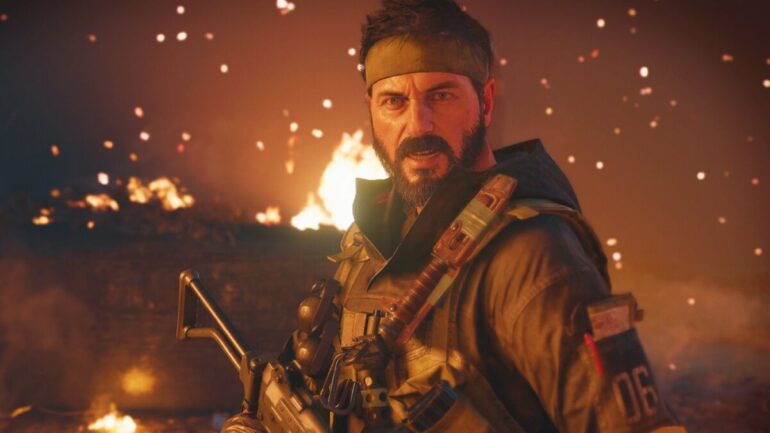 Activision and Treyarch’s most recent instalment in the Call of Duty franchise, Black Ops Cold War, launched last week on pretty much every major platform, and it would appear to be a big success for the series. At least, the digital version has been a huge success anyway.

The sales figures have been reported on by GamesIndustry.biz, and while exact figures haven’t been revealed yet, Activision Blizzard’s EMEAA MD Anna Malmhake issued a statement that Black Ops Cold War has managed to “set a new record as the highest first day digital sales worldwide in franchise history”.

Unfortunately, and also somewhat unsurprisingly, Black Ops Cold War didn’t do so well as a boxed, physical release, with sales down around 64% in comparison to last year’s Call of Duty: Modern Warfare. While digital games are on the rise as boxed releases drop, the COVID-19 pandemic has obviously accelerated the growth of digital to new heights.