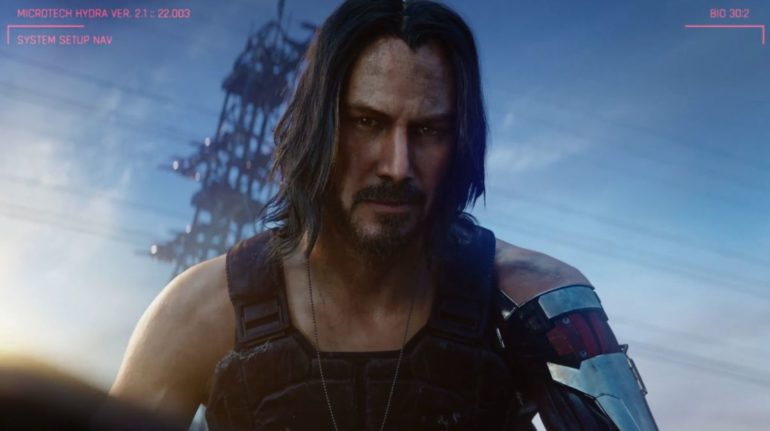 Following on from the various details that have dropped regarding the Xbox Series X, CD Projekt Red have confirmed that purchasing Cyberpunk 2077 on Xbox One will lead to a free upgrade to the Series X version once it becomes available. Check out the tweet for yourself below.

Gamers should never be forced to purchase the same game twice or pay for upgrades. Owners of #Cyberpunk2077 for Xbox One will receive the Xbox Series X upgrade for free when available. https://t.co/nfkfFLj85w

CD Projekt state that gamers shouldn’t be forced to pay twice for an upgrade, so anyone who purchases the game on Xbox One will be able to experience the full extent of the Xbox Series X without paying for the game again, which is great. The official announcement from Xbox about the Series X states that this system, referred to as Smart Delivery, will be the case for all Xbox Game Studios titles, and that developers are free to follow suit.

With this announcement, eyes are now looking at Sony to confirm whether or not they’ll support the same level of compatibility as the Xbox. With Cyberpunk 2077 set to launch a few weeks before the next generation of consoles, you have to wonder if it’d be worth purchasing Cyberpunk on a PS4 if you’d have to buy it again on PS5. Recently, Ubisoft CEO Yves Guillemot stated in a financial call that both consoles “will be running almost all the back catalog of the previous consoles”, so it’s likely that we’ll see CD Projekt Red make the same pledge regarding the PS5.