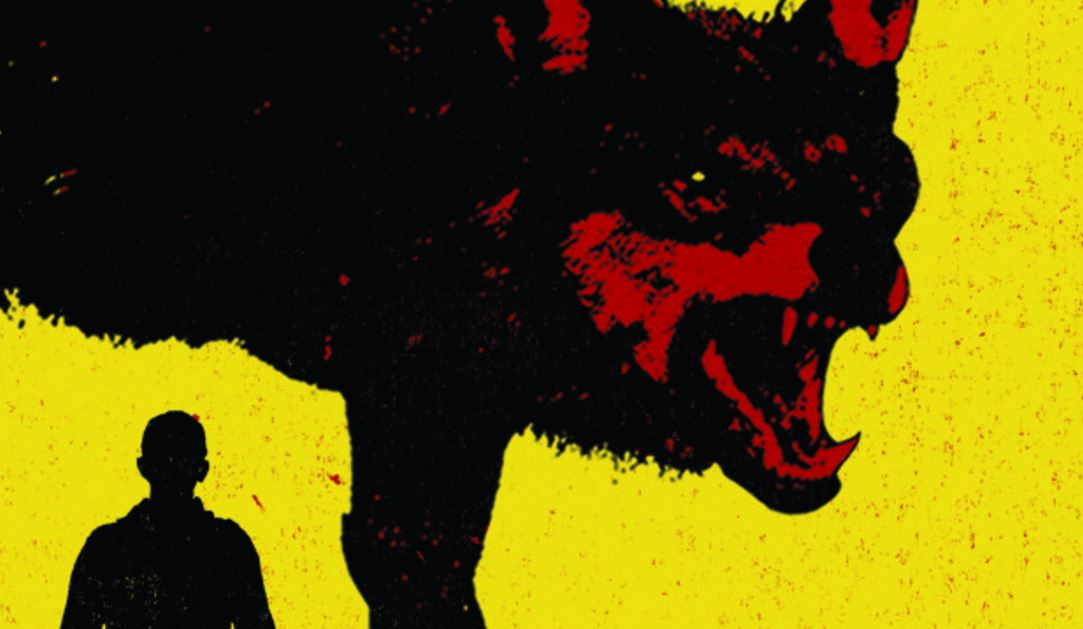 Mongrels is a coming-of-age werewolf story about a boy’s yearning to be a man in the face of a brutal and uncertain world.

“People say werewolves are animals, but they’re wrong. We’re so much worse. We’re people, but with claws and teeth.”

Mongrels is based on the short story Doc’s Story from the collection After the People Lights Have Gone Off.  When I first read the original story I loved it but was left wanting more. Much more. And Jones really delivered the goods with Mongrels, which was an incredibly satisfying read.

Jones’ vision of werewolves is gritty as hell: a band of outlaw desperadoes, complete with rumors that Billy the Kid was the first werewolf. They are a ragtag family of criminal outcasts, eating out of garbage cans, stealing whenever given the chance, constantly on the go, and the novel is a road book of the same caliber as any Kerouac novel. They bounce around from Arkansas to Florida, Texas, Georgia, South Carolina and back to Florida again.

But even with all the sordid grit of the story, Jones writes with a tenderness that balances the tough and hard with the innocence and innate goodness of our unnamed child narrator.

While our narrator feels honest and reliable, all of the information that he receives from the other characters is incredibly unreliable and cloaked in metaphor, filled with hidden, esoteric meanings. First strange and conflicting stories from his grandfather and then from his cousin. Tales of how a tick is more dangerous to a werewolf than a gun and the story of a werewolf who makes silver bullets.

They are hardened criminals with a nihilistic attitude and their exploits are often brutal, but Jones seems to justify this with their animal instincts and how they are so closely bonded with the natural world so as to even have a spiritual relationship with it. Because of their loyalty to each other and dedication to family, we never lose empathy for them, even when they are slaughtering policemen, snatching an infant from its mother’s arms, or killing one of their own because he had grown weak and become a “sheep”.

Though no year is ever stated, the abundance of talk about VHS tapes and denim leads one to believe it takes place in the eighties. This time period is the perfect accompaniment to their rogue, punk demeanor, and a time before the internet, when there were no databases for police and Feds to search, lends credibility to the outlaw lifestyle they manage to maintain.

It did feel a bit disjointed here and there. There were a few loose ends, story lines left dangling and unfinished. And it was so filled with anecdotes, rumors and innuendos about this new werewolf mythology that the story did tend to ramble. At times it even felt like Jones was searching for a lost narrative. But for me, rather than hindering the story, this meandering feeling lent to the wandering and lost nature of the characters. We become as road weary and encumbered by strange stories and rumors as them, and as I read I came away with the strong impression that Jones knew exactly what he was doing and this was all on purpose. The beautifully poetic and enigmatic tone of the ending left me convinced, as well as spellbound.