"I'm going back someday, come what may, to Blue Bayou..." 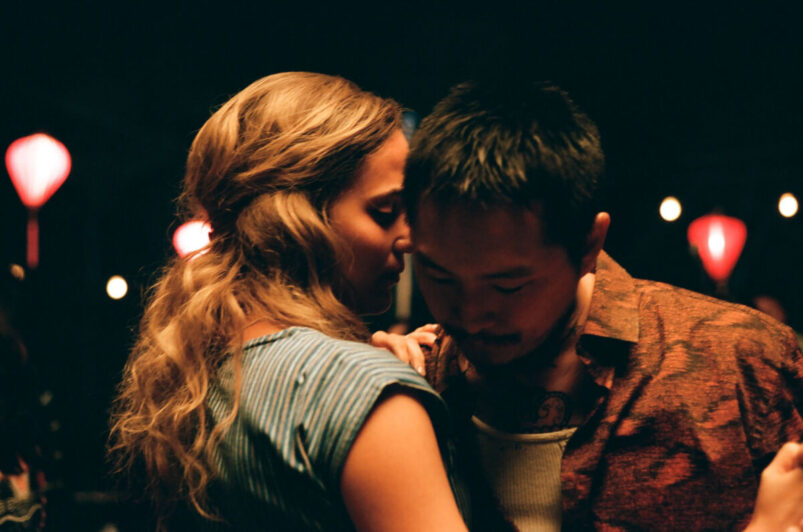 Antonio (Justin Chon) is living his best life in a small town in a Louisiana bayou. He has his beautiful wife Kathy (Alicia Vikander), his stepdaughter Jessie (Sydney Kowalske), whom he adores and who also loves him back with equal fervour, as well as another daughter on the way. Unfortunately, because Antonio has a criminal record, jobs are scarce for him, and his gig as a tattoo artist just isn’t cutting it. Despite these financial struggles, the family are happy and contented with each other. One of the greatest feats of Blue Bayou is the way the film builds relationships: We believe in this small family, with Antonio sharing sweet moments with both Jessie and Kathy.

These moments are quiet, small, and tender, yet feel magnified by the beautiful setting. The cinematography is gorgeous stuff, and we’re able to discern why Antonio feels a sense of belonging. The water spaces of the Bayou also provide a symbolic link to the past, since the last time he saw his birth mother, it was in images of water. Antonio was adopted and brought to America when he was three years old, so has no ties to Korea. America is his home and all he’s ever known.

After an unfortunate altercation with police, Antonio’s citizenship becomes a point of contention, and he finds himself facing deportation unless he can make a good case for himself. This is an alarming phenomenon happening right now, where many who are adopted from foreign countries as infants are technically not considered US citizens because they didn’t have legal documents to enter the country. Such a discovery is devastating to these individuals, who have spent their lives in this country as citizens, only to be told to leave. For Antonio, who has been rejected his whole life, first from his birth parents, then his foster parents, this blow is almost too much to bear.

The best thing about Blue Bayou is the acting. There are frequent extreme close shots of the actors’ faces, so we are able to see each emotion as it unfurls. It’s magnetizing stuff, and some of the best acting I’ve seen from Chon and Vikander. Vikander, especially, is just so good. She completely disappears into the role of Kathy and portrays her with a haunting loveliness, allowing us to be privy to the emotional interior of the character. We comprehend that push and pull she has in her relationship with Antonio.

She loves him so much, but he also keeps things from her, and there is only so much a person can take. She needs to prioritize her role as a mother above all else, but this is hard too as Jessie is so attached to Antonio, even more than her real life father Ace (Mark O’Brien). Families aren’t held together by blood, it is choice that binds them together, bonds that will surely shatter as Antonio is dragged away from the only people he’s ever loved.

The film’s failings lie in certain contrived moments that feel more constructed than naturally occurring to the narrative. Was there a need for a heist, or for Antonio to become a target for law-abusing cops? These are ways to create tension in the film, but the film may have benefitted from having fewer of such sensationalised aspects – the reality is heartbreaking enough.

READ NEXT: 20 Best Ghost Movies of All Time 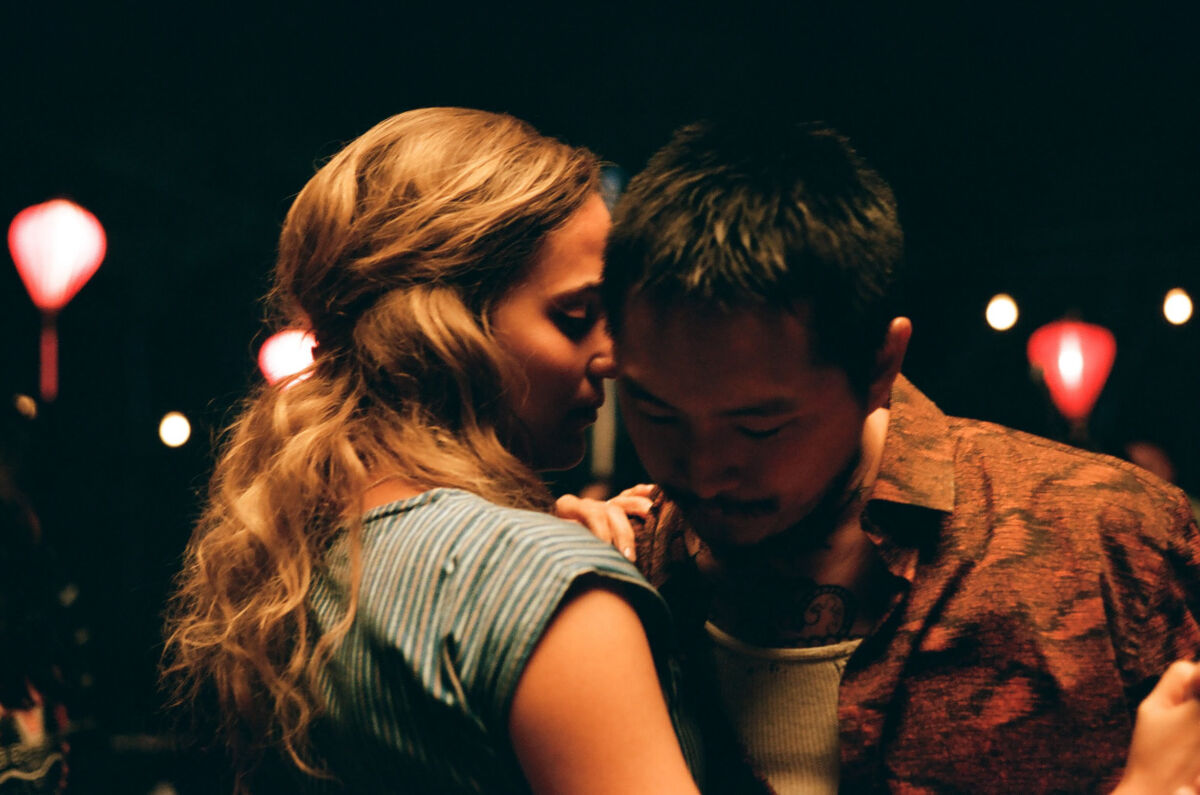 Verdict
Blue Bayou is a poignant and heart wrenching piece of storytelling. While there are certain overwrought aspects, and a few contrived set-pieces, it is in the simple, tender moments that the film shines.
6.5
Cultured Vultures is a pop culture website established in 2013 covering all things gaming, movies, and more. We eat your words.
All The News On Your Favourite Games