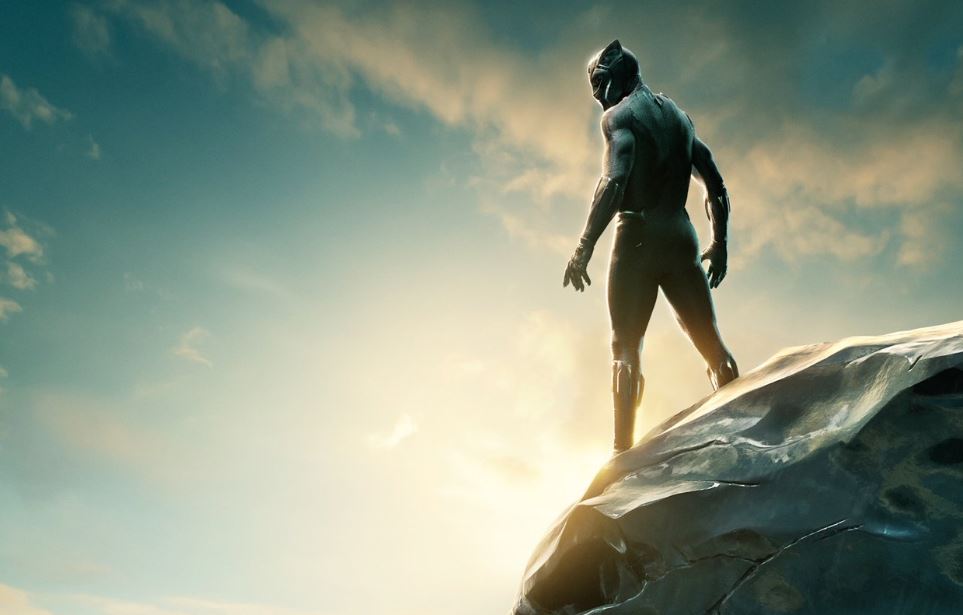 Black Panther was an unmitigated hit as soon as it stepped into the box office, and while praise for the film is completely understandable, a lot of people are getting caught up in the hype (once again) and in a way, missing the forest for the trees in terms of what constitutes “good” storytelling.

Objectivism aside, the best characters in fiction often leave an impression of their personalities and struggles, far outliving their own films. Jack Sparrow from The Pirates of the Caribbean, Ellen Ripley from the Alien franchise, The Dude from The Big Lebowski, and many, many more are stuck in our collective memories as film nerds simply because of the sheer strength of their character. They have humanity, desires, vices, and issues that consume their very essence and turn them into flesh-and-bone people. They learn and grow organically throughout their films and come out not only learning a lesson about themselves, but giving the audience a lesson to apply inwardly as well.

Barring the plot, the biggest issue with Black Panther for me is the completely ignored development and depth to T’Challa as a character. It’s almost as if the world and villain of the film are what’s emphasized, leaving our poor protagonist, who should be reveling in the talk of the town, pretty much face down in the ditch.

T’Challa is a bland, drab main character, without so much as a semblance of a personality. He has ideals and morals, but the rest of him is mostly stoic and deadpan throughout, with moments of genuine emotion being few and far between. He doesn’t crack (or like) jokes, he only shows a snazzy attitude in the first 20 minutes, and worst of all, he is completely arc-less.

I’m not saying all characters should mindlessly spit witty dialogue and catchphrases for the sake of “adding personality”, but one thing is to lazily form a character out of superficial pizzazz and the other is to show is a human being and all his rawness, and while Black Panther doesn’t give us the former (thank God), it almost lets me down more that the latter was so wholly ignored.

You could argue that I shouldn’t be looking for these things in a Marvel movie, but if we glance back to 2008’s Iron Man, Tony Stark has a clear and overarching narrative in the film that defines the entire story. Sure, he also ends up beating the main evil bad guy with fists, but Tony’s story is a gripping and uplifting one. It starts with him being a selfish, braggart warmonger, gets caught up in his own conflict, and in the end has to learn the hard way that his own creations doomed him (and many others), ultimately culminating with the redemption of his character when he transforms Stark Industries from a weapons manufacturer into a technological pioneer. He starts out with damning flaws, gets exposed to them, has to overcome them, and finally comes out triumphant. This is what’s called a character arc, and it forms the basis of all fiction.

T’Challa has none of this. He learns nothing in the film, fiercely sticking to his ideals and his judgement, not once struggling psychologically. He’s almost entirely static.

Technically, you could also argue that a static character can be great; lots of characters end up reinforcing their beliefs and perspectives by the end of a story, instead of changing them. Hannibal Lecter from The Silence of the Lambs is one such character. In this case, though, T’Challa never doubts or confronts his beliefs, which makes for a character who is only a vehicle for a moral, instead of someone with layers and depth. By simply carrying T’Challa along this plot that unfolds around him, it feels as though he’s a passive character instead of an active one, following along to the whims of the supporting cast.

Once again, you could say that T’Challa not changing or doubting his beliefs is not a negative, since that can happen in real life and most people end up sticking to their guns in the long run anyway, but in the case of the craftsmanship of a written story, this is almost the antithesis of storytelling. By making a character learn nothing, overcome nothing and simply progress the film casually, the film doesn’t have any drama it can latch onto other than the plot.

T’Challa also has no flaws or inherent issues. This is a major strike against the film, since it further turns T’Challa one-dimensional and flat. In the end, the obstacle he had to overcome was a physical one, not an emotional one, basically betraying the main theme of the movie (which is coexistence over conflict) and being pretty much entirely unsatisfying. If the entire point of the film is to push harmony between all people, why are him and his troupe fighting the very people they want to save? To me, it reeks of a lack of focus and a skewed attempt to make the film about something other than character drama, which is the backbone is storytelling. 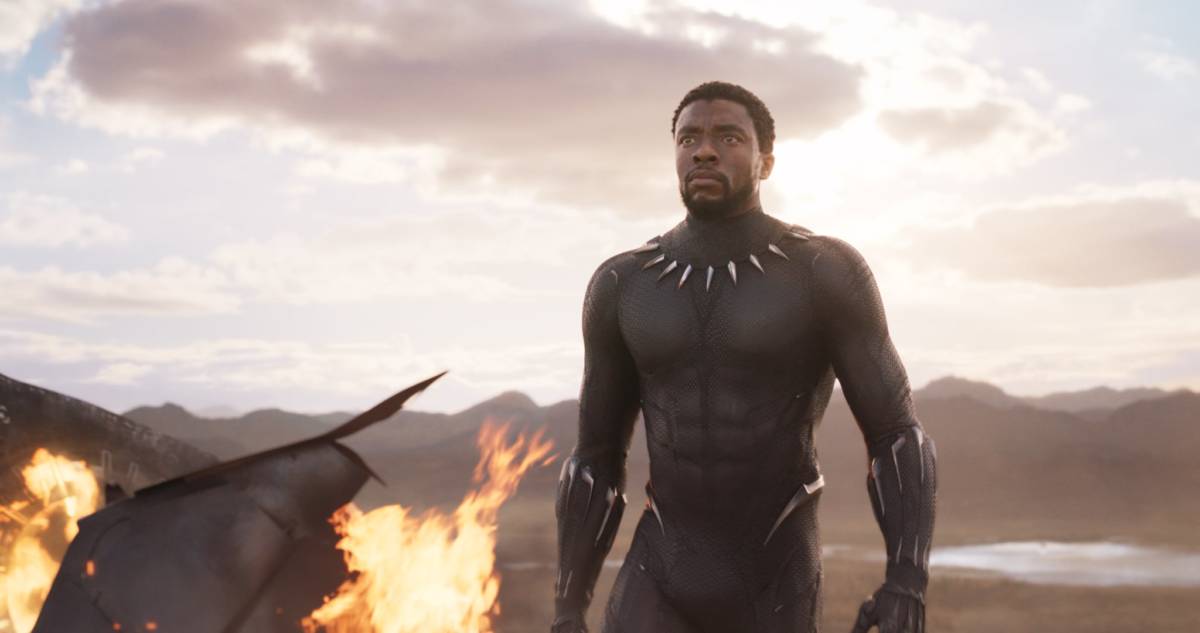 There is one scene in the very end of the film that does temporarily remove this issue. If you’ve seen the film you’ll know which one it is, but it’s essentially the moment that T’Challa puts his foot down and declares his ideals as the “correct” ones. This, though, is mostly pointless, since he’s been stating his ideals over and over to other characters all throughout the film. Having a scene where he states them verbally is more than a little unnecessary, and proves to only reiterate something we already knew as the audience. He never comes to the conclusion that his ideals might be correct ones, he simply knew it from the start. Talk about boring.

If you take a look at the discussion online about Black Panther, what do you see? You see praise for the design of the world, the intricacy of the narrative, and the sheer blazing coolness of Killmonger, but not once do you see anybody talking about T’Challa’s memorability or impact. This, more than anything else I’ve spouted here, is proof of his lack of brunt.

In the end, sadly, we got an introduction to Black Panther the superhero, not T’Challa the human being. While the rest of the movie shines like diamonds in the rough, the titular man himself ends up falling disappointingly short, and taking a lot of the movie down with him.