Star Wars expands its TV roster further with a long-awaited spinoff of The Clone Wars. 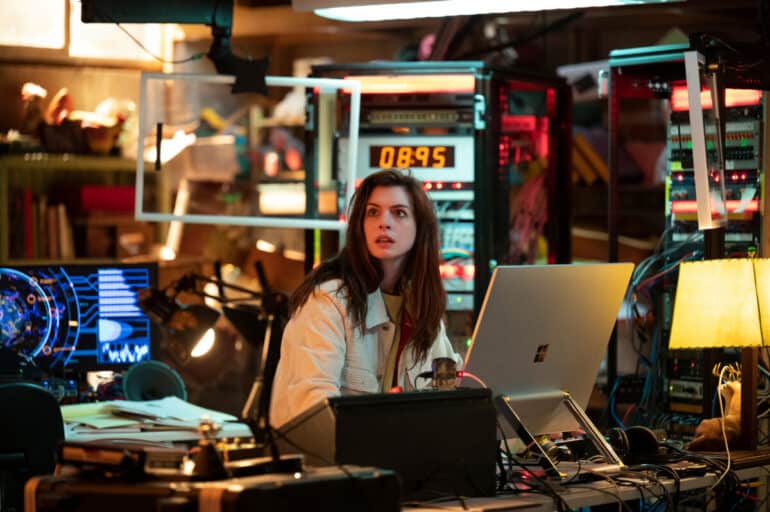 With the film side of the franchise offering increasingly diminished returns, Star Wars continues its game attempt to move into becoming a TV franchise, mining the spaces inbetween the films again for more stories and more expansion of its universe. The Bad Batch is a spinoff of the 2008 animated show The Clone Wars (not to be confused with the 2003 animated show Clone Wars), which in its latter seasons introduced the brilliant-but-reckless Clone Force 99 – a.k.a. The Bad Batch.

The subtitle gives it all away: they’re the Dirty Dozen, they’re the Hateful Eight, they’re a ragtag but lovable bunch of misfits who are going to get into all sorts of scrapes and adventures. With that pitch in place, all Disney will have needed to do is give it to some capable people to actually create the thing – just like the redoubtable The Mandalorian, whose only real problem so far has been when a cast member shoots their mouth off on Twitter. 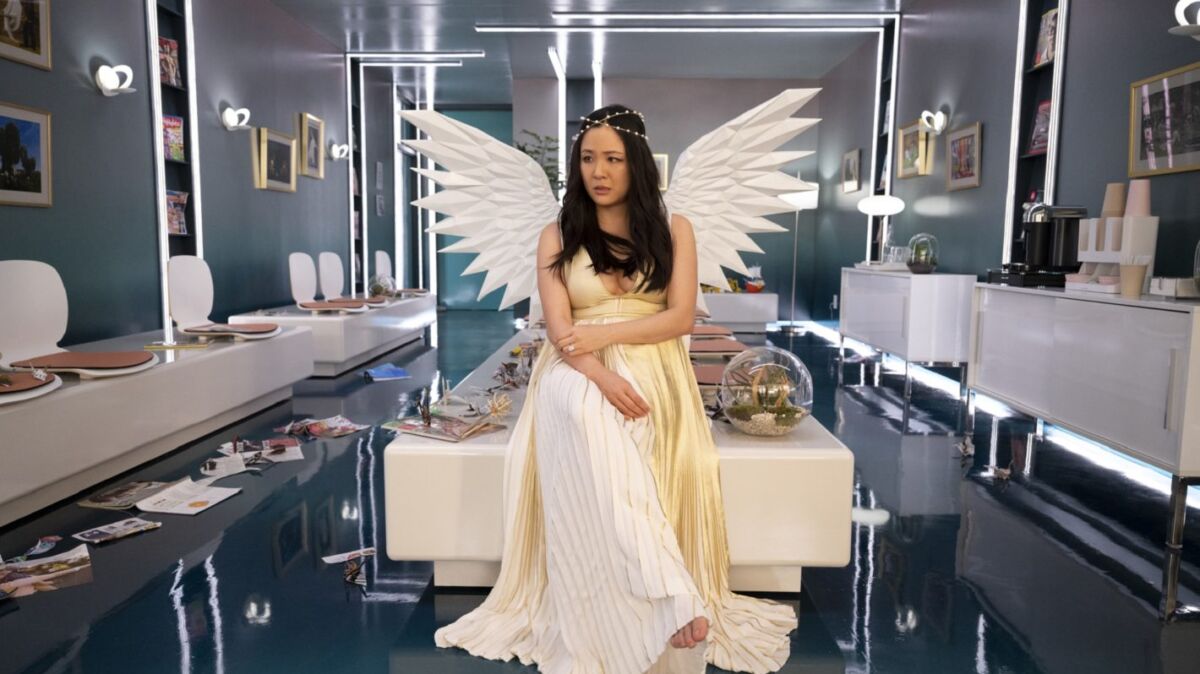 Amazon haven’t given an awful lot away about this anthology show, saying only that Solos “ponders what it means to be human, arguing that we are connected to others through shared experiences, even in our most isolated moments”, and that it involves a lot of the five-minutes-into-the-future technology so beloved of a certain kind of glossy sci-fi. So, being alone and only connecting to others through technology – sounds rather like that ‘new normal’ stuff we’ve heard so much about. As if we needed any more reminders.

Solos boasts a heavy-hitting cast, including Morgan Freeman, Helen Mirren, Anne Hathaway – and, in what might be a bit of a giveaway, Black Mirror alums Anthony Mackie and Nicole Beharie, the troubled husband-and-wife duo from 2019’s Striking Vipers. If Amazon are trying to set this up as their own Black Mirror, they’ve got a tough mountain to climb. Then again, in presenting a technological dystopia, who better than Amazon to write what they know?

Despite appearances, Disney has not completely solidified its monopoly on Marvel’s film and television output. Admittedly, it may have done so within a rounding error, but Marvel’s M.O.D.O.K. is still a Hulu production rather than yet another entry in the black hole of Disney+.

Essentially a version of Robot Chicken that doesn’t have to pretend it’s tweaking the noses of the copyright holders, Marvel’s M.O.D.O.K. has stocky, large-headed Patton Oswalt as the stocky, large-headed supervillain of the title. He has to balance his job as a supervillain who wants to take over the world with his troubled home life. Yes, it’s that sort of light riffing on the admittedly very mockable superhero genre.

The early 2000s’ love affair with zombie apocalypses finally came crashing down at about the same time as 2013’s godawful film adaptation of World War Z. Might it be time for a revival? We do, after all, now have a much better idea of what our response to a global pandemic might look like. It is this idea that The Bite plays with, with the trailer coming right out and calling its version of zombitis a new variant of Covid that’s spread by biting.

So yes, we didn’t all head for the hills and stock up on cigarettes and shotgun cartridges (though, granted, there was that run on toilet paper). We stayed put and Skyped each other. The Bite will explore how does a zombie apocalypse plays out in that familiar scenario – which perhaps means that this is less a revival of the zombie genre’s glory days, and more a zombie-themed facet of the rise in coronavirus-based media. 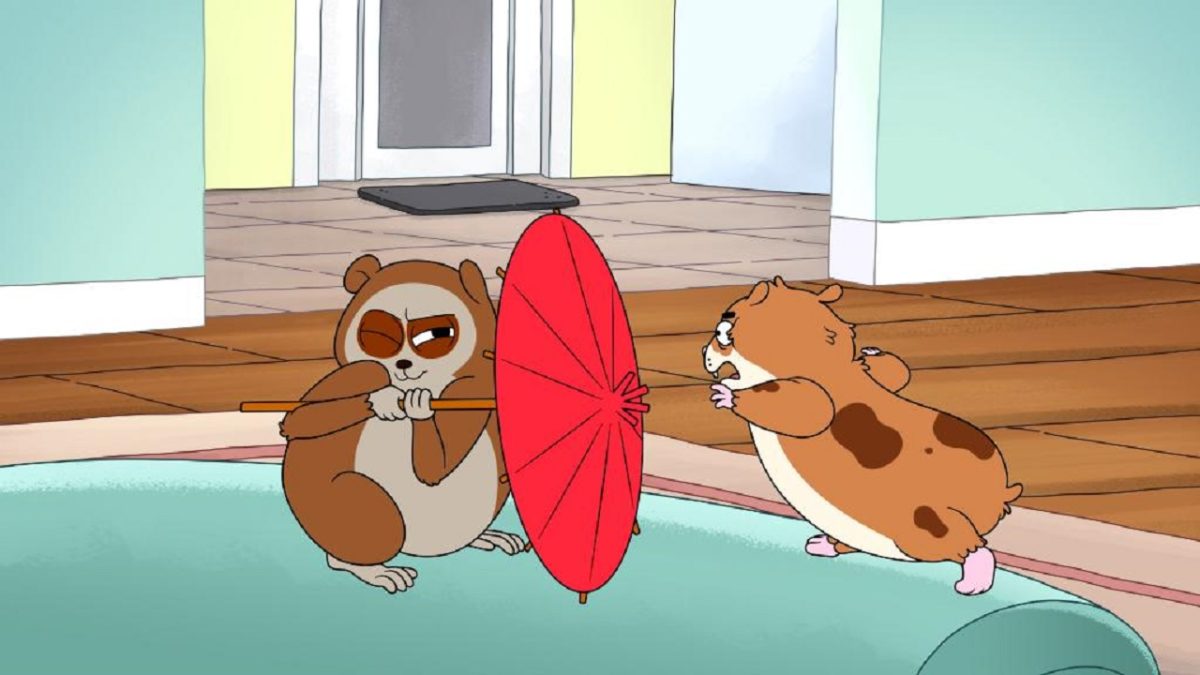 Pets, eh? They hang about the place, make us smile with their fluffy little faces, and appear in beloved memes – but how do they actually feel about all this? What does being domesticated do to your state of mind? This is the question that animated comedy Housebroken asks, with a group of neighbourhood pets going to group therapy sessions.

Cartoon animals have ended up being an unusually good reflection of our human frailties and fears – not least in the redoubtable BoJack Horseman. Housebroken is perhaps being a little bold to have a pop at that particular master, although BoJack was never about animals so much as it was about animal-headed humans, so it’s not quite the same thing. Plus, Housebroken is a creation of Jennifer Crittenden and Gabrielle Allan, former writers for Veep and as such people who definitely know their way around severe dysfunction.