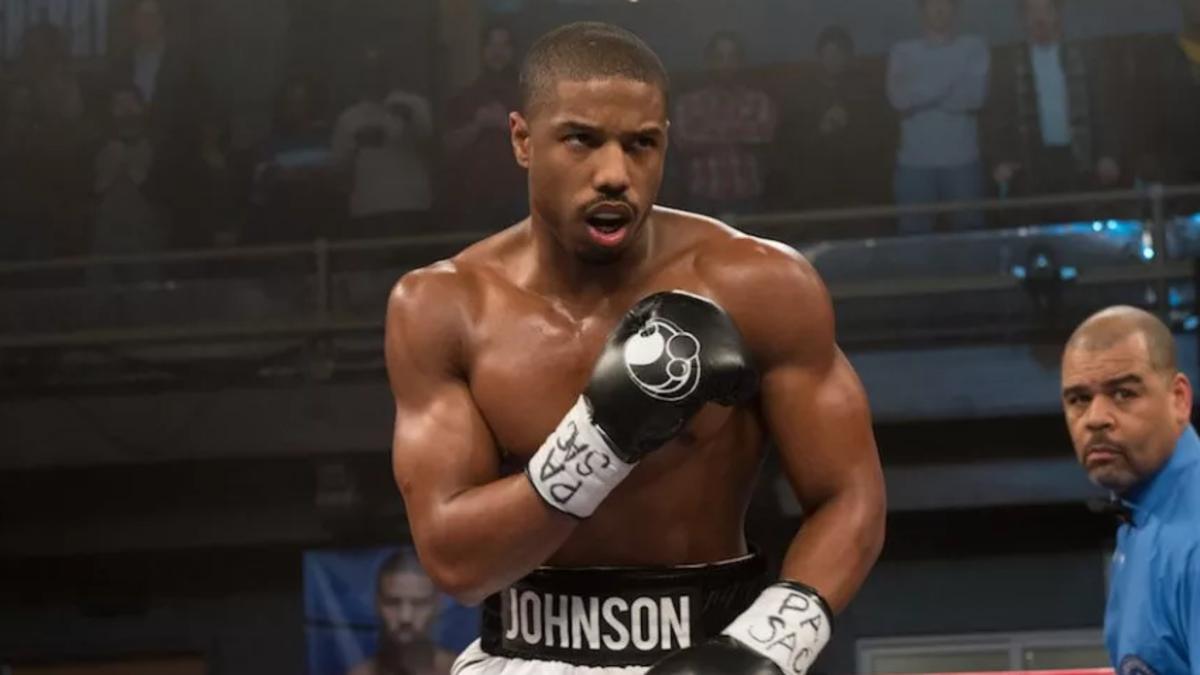 Now that Halloween season has passed, let’s prepare to welcome holiday cinema into our lives. November features some long-awaited CGI extravaganzas for kids and adults alike, as well as some favourites from the past. From a new incarnation of a famous boxer to a new incarnation of a famous tattooed hacker, November promises to open the winter cinema season with characters we all know and love. Read on for a rundown of this month’s must-see blockbusters.

The star power behind this Illumination Entertainment production suggests that the studio is trying for a holiday classic. Benedict Cumberbatch plays the Grinch, putting on a fine American accent, and Pharrell Williams narrates. The studio that brought us the minions clearly has a great deal of confidence in this Dr. Seuss adaptation: they’re also releasing it in 3D and IMAX.

How the Grinch Stole Christmas gets a new adaptation every few years, and this one isn’t likely to wow adults. But whatever math Illumination did to make minions a success, they clearly have a formula that works. If you find yourself at the cinema with kids this holiday season, The Grinch is a good bet.

The first instalment of the Harry Potter spinoff series, Fantastic Beasts and Where to Find Them, was a respectable contribution to the Potter canon. The old-timey spin on J.K. Rowling’s universe wisely moved away from the original movies’ focus on schoolchildren and re-centered on emerging adults seeking wonder and fortune in an uncertain world. This installation promises a stronger plot, setting up Johnny Depp as a fan-favourite villain from the Potterverse.

If anything, The Crimes of Grindelwald promises to up the wow factor beyond even what the first spinoff accomplished. Eddie Redmayne returns as quirky animal lover Newt Scamander, joined again by Dan Fogler as his wide-eyed Muggle sidekick Jacob Kowalski.

Clare Foy takes over the role of Lisbeth Salander in this fourth installation of the Millennium film series. A damaged hacker turned spy investigates government corruption and other situations so edgy and aesthetically interesting that they’re likely to take top billing over any actual plot. With turnovers in all of the main characters and the director, expect some unevenness in quality as compared to previous Lisbeth movies. The film debuted at the Rome Film Festival to mixed reviews.

A series that started strong can continue for a while as eye candy, and this series will probably retain its value as default spy fare at least for one more installation. Expect nothing great and you’ll get your box office money’s worth.

A sequel to Disney’s Wreck-It Ralph that has been six years in the making, this CGI kids’ film capitalizes heavily on Disney properties. The plot hinges on the repair of a broken arcade game, and it’s not hard to project that the digital fish-out-of-water story could appeal as much to adults lost in an increasingly electronic world as to kids who just want to see something shiny. Children who were six when the last Wreck-It Ralph came out will be twelve now, and possibly on the edge of being too old for this kind of fare. But Ralph was always a little bit of a nostalgia piece for parents. After all, how many children play arcade games these days?

It remains to be seen how the rampant product placement already obvious in the trailer affects the film, but Disney, after all, is magic, and most viewers will already be happy converts to Star Wars and Frozen.

It says something about cinemagoers that they have kept the Rocky franchise alive and well over several decades and two actors. In this sequel to 2015’s Creed, Donnie Creed, the protege of ageing boxer Rocky Balboa (Sylvester Stallone) faces the son of the man who killed his father in a brutal boxing match. Tensions abound and everyone works out their father issues in passionate, virtuosic boxing matches. Michael B. Jordan injects a new life into this franchise, and the energy he brought to the tried and true theme pleased both critics and audiences in the last round. Creed II may be a good one to see with your dad, especially if he’s got his own history with Rocky Balboa.