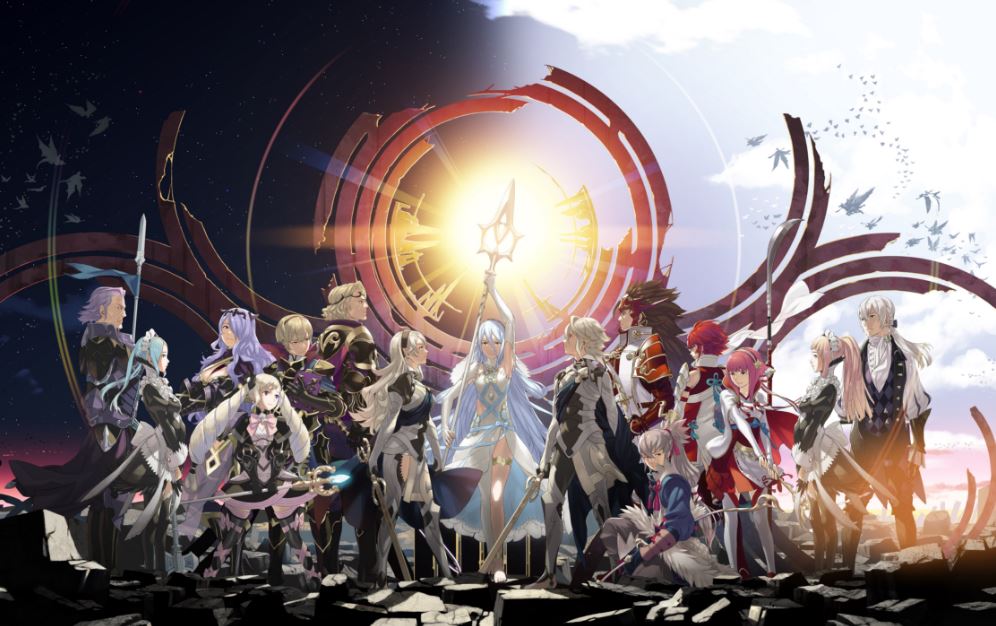 The cult favourite turn-based strategy series from Intelligent Systems has seen a rise in popularity in the West following the release of 2013’s Fire Emblem Awakening, and Fire Emblem Fates builds on the successes of its predecessor to great success.

In a first for the series, Fates is actually split into three different campaigns. However, unlike the Pokémon version differences, the different versions of Fates vary hugely. The first six chapters of the game are the same regardless of which version you pick up, but after then your character must choose who to side with – their true blood relatives, the family they grew up with, or neither.

The two primary paths are named Birthright and Conquest, and each version pits you against the family that you didn’t choose. Personally, as a long-time Fire Emblem fan I found the more challenging Conquest version much more enjoyable and unique, as it has you siding with the “villains”, but there is a lot of enjoyment to be had by either version of the game. The third path, Revelations, is only available as DLC and is supposed to be played after either Conquest or Birthright.

The complex battle system is an absolute joy to play, and all the versions combined offer more than 75 missions to play through, as well as a series of both free and paid DLC maps. Birthright’s mission objectives are usually fairly straightforward and involve simply defeating all enemies on the map, but Conquest and Revelations throw a challenging set of sticky situations at the player, often with time limits, severe map hazards and quirks to keep the gameplay both fresh and challenging.

Fire Emblem is as much about character relationships and customisation as it is about battling. In between missions and skirmishes you can return to “My Castle”, where you can let your inner architect loose and construct a diverse array of elements for your fortress, including fishing ponds, shops, defensive golems and more. Your castle, as well as being your base of operations, acts as the battleground for multiplayer battles where you can choose to defend your base from other players, or venture out to theirs and defeat their forces.

The popular marriage system returns from Awakening, which allows characters that battle frequently together to build up relationships and eventually have children, who you can recruit into your army. But fear not, there are no child soldiers in Fire Emblem. They age super fast, and before long you can end up with an army of around 60 troops, each of varying classes with wildly different abilities and personalities.

Fire Emblem Fates isn’t going to win any awards for its story. It’s a relatively straightforward fantasy affair, but the deep tactical gameplay, memorable characters and myriad of extra features make for an unmissable experience on the 3DS.