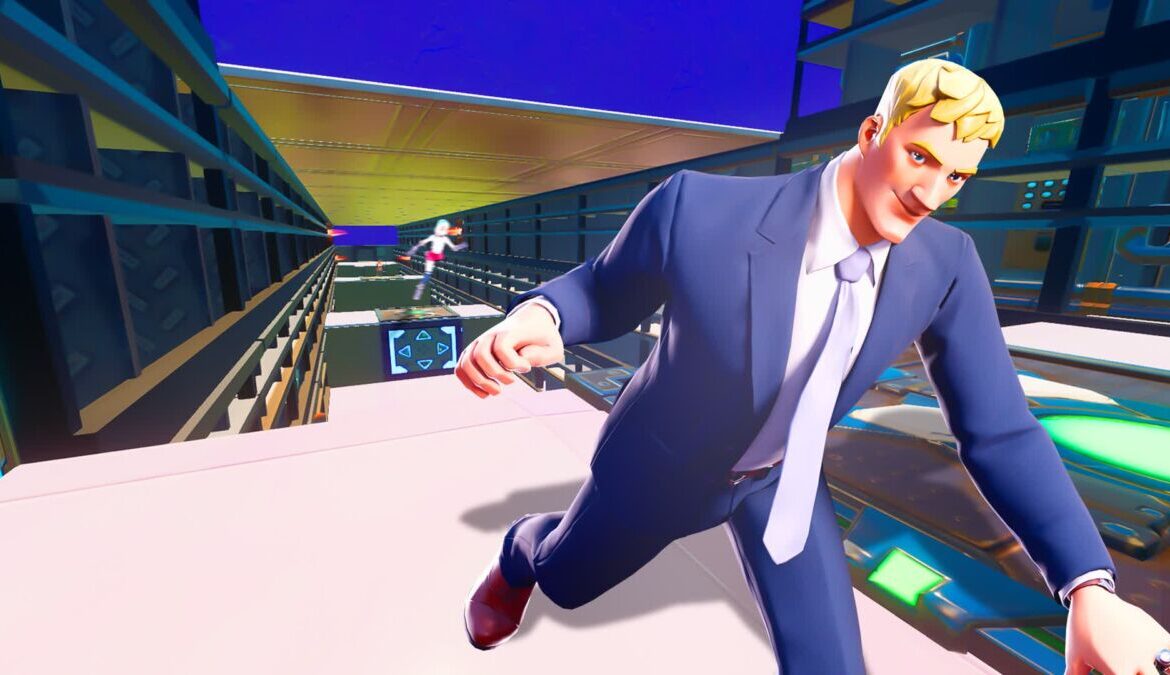 There’s so much to do in Fortnite, especially considering fresh content is constantly released. If you’re a fan of the popular game, you can take a break from Battle Royale by taking advantage of Fortnite’s Creative mode, including many of the best Fortnite Creative deathrun maps.

Deathrun maps are intense challenges that allow players to perfect their gaming skills, including timing, patience, and reflexes. While being lucky helps, you won’t be able to rely on that alone to conquer these courses.

Although these insane platform challenges can be maddening, deathruns in Fortnite’s Creative mode are popular for a reason. They’re tons of fun despite being infuriating most of the time.

Finding the greatest deathrun maps can be tricky, though, so we’ve put together some of the best Fortnite deathrun codes you can currently challenge yourself with. Play at your own risk, as these courses can easily lead to gamer rage and broken keyboards or controllers.

Cizzorz Deathrun 4.0 is brought to you by the infamous deathrun creator Cizzorz. We had to start with a deathrun map which no list of Fortnite deathruns would be complete without.

Cizzorz has made many Creative mode deathruns, including the original deathrun challenge, version 2.0, version 3.0, and now version 4.0. There’s also a maze escape and fun run for those that want a different challenge from the popular creator.

This developer is well-known for their amazing and wonderfully put-together maps, which always offer a fun and difficult challenge. This new deathrun is no exception and has quickly become a favorite amongst Cizzorz works.

When the deathrun map was first released, there was even a chance to win $5,000 if you fully completed the course. You can play this Fortnite deathrun map solo or with friends if you prefer to suffer in a group.

The 500+ Levels Default Deathrun was created by Gneazyx, and it isn’t just big — this deathrun map is downright massive, with over 500 levels of exasperating fun.

The sheer size of this deathrun doesn’t take away from its quality. It’s well-constructed and very popular for a reason. Sixteen players can attempt the course at once, so you’re able to play with others while attempting to make it to the end.

This deathrun course is frequently featured on the Discover tab. There’s no lack of content here, considering this deathrun map offers 500 base levels and 150 bonus levels for VIPs.

The 500+ Levels Default Deathrun is a great option for players who want to zone out while challenging their skills. Don’t worry about saving your progress because the course autosaves for you as you go.

The Grapple Glove Deathrun is a thrilling course created by Jaoikki. During this deathrun, players must hold on to their grapple gloves as they swing through the challenge.

You’ll encounter a wide variety of obstacles while trying to avoid the many ways you can meet your doom, and trust us, there are so many ways to do this throughout this deathrun challenge.

Jaoikki has promised new levels for the map, which means there’ll be new challenges in the future. It’s also been noted that player trails will be coming soon for an added sense of flair as you fling yourself inches away from an untimely demise.

If you’re looking for a uniquely styled deathrun challenge, give this exciting and high-flying map a try.

Duo Disco Deathrun is a brightly colored map that was developed by Regirom. For this challenging course, you’ll need to grab your gaming buddy to tackle this deathrun map made for two.

Together, you and your friend can master your timing and coordination skills while you attempt to complete the course. The deathrun is filled with lights and bright colors that take your mind off of the daunting task at hand, including the traps, timed obstacles, and unique challenges just waiting to be conquered.

You and your teammate must work together, such as pressing switches to raise platforms or avoid forcefield walls. Whether you run or dance your way through this challenge made for two, you’re sure to have a great time.

The difficulty is said to be medium, so while it isn’t easy, it shouldn’t be too difficult either. Just don’t let the fun disco visuals distract you. The Duo Disco Deathrun is incredibly frustrating but also super fun.

Pirate Jonesy’s Deathrun is an immaculate pirate-themed deathrun map created by FCHQ. It’s one of the best Fortnite Creative deathrun codes and also one immensely popular, and like many of the biggest ones, it involves Jonesy.

This deathrun challenge involves 10 incredibly difficult levels for players to overcome before taking on the dreaded foe, Pirate Jonesy, in an all-out boss fight. You’ll have to defeat this deathrun and Pirate Jonesy if you wish to become captain of this map.

The map for Pirate Jonesy’s Deathrun was created by 8 builders over three weeks. It’s obvious considering the sheer level of amazing detail displayed throughout the challenge.

Be warned,though, this Fortnite deathrun map is not for beginners. Players should be ready for any challenges waiting for them inside this incredible deathrun.

The Season 5 Battle Pass Deathrun was developed by Senhorleoncio and is an incredibly well-made deathrun map that’s based on the Chapter 2 – Season Battle Pass. It should be, too, as it took all season long to make.

This deathrun challenge also involves Jonesy, so throw on your favorite Jonesy outfit and give it a try. Players are tasked with finding the best and brightest Hunters to recruit.

This challenging map includes unique deathrun obstacles, some of which had never been seen before this course. Gamers can drop in and speed through the deathrun challenge while having a ton of fun.

The map is super exciting and death-defying, and players can challenge themselves while preventing others from escaping the Loop.