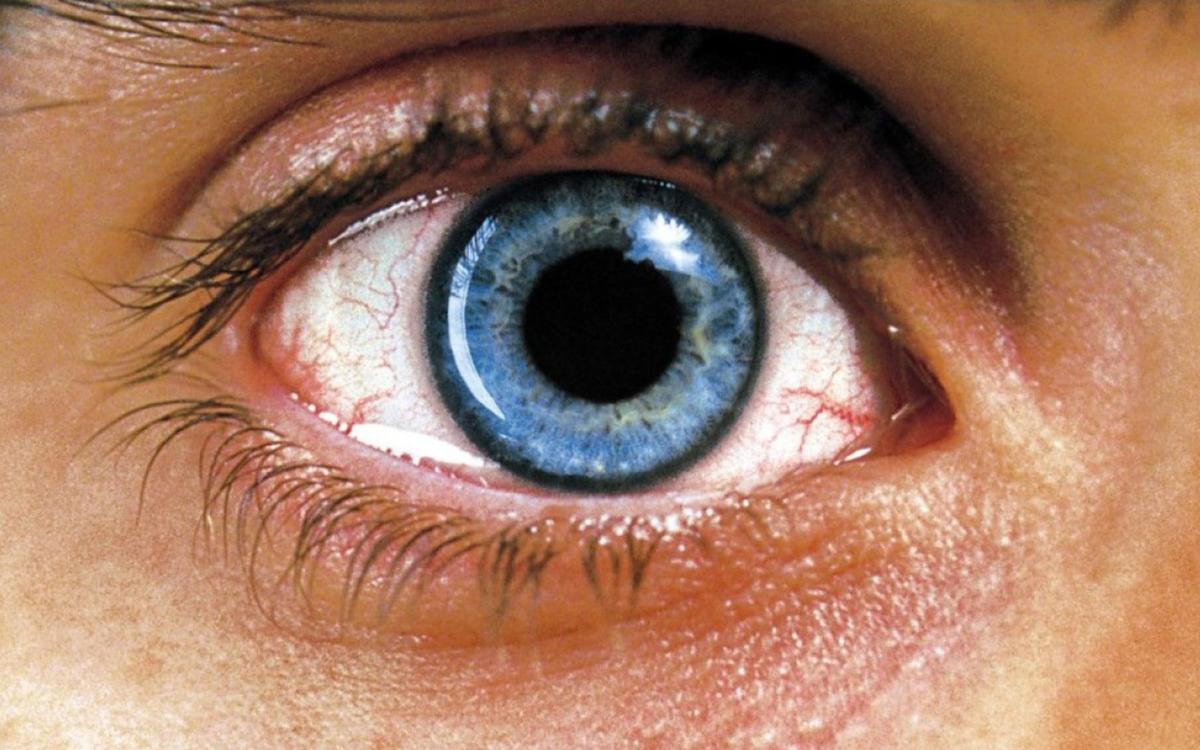 The year 2000 was a very special year for me. It wasn’t just the start of a new millennium. It was the year that I realized my passion for movies. I would read free programs from the video store and become fascinated by the plots of the different movies that were released there even if I was way too young to see most of them.

Reading movie plots and seeing trailers or posters inspired me to create my own storylines ranging from sword and sorcery folklore to horror fare. The crazy thing is I was eight years old. I hadn’t reached double digits but I was still plotting my own imaginary X-Men sequels. But that year was an indication that getting involved in the world of film is something that’s been a dream of mine.

Not to mention, the very first Oscars I watched was the year that Gladiator won Best Picture. I know the ceremony was technically 2001 but still. My passion for film and the Oscars began at the start of the new millennium.

To celebrate this important year, I decided to share a list of what I think are the top 10 films of 2000.

The Cell had a mixed reception upon its initial release with critics saying it’s mainly style over substance. Yet at the same time, one would be hard pressed to find a more visually inventive film from that year. When Catherine Deane (Jennifer Lopez) first steps into the labyrinthian imagination of murderer Carl Stargher (Vincent D’Onofrio), she enters a world that is simultaneously grotesque and alluring. A world that is literally a beautiful nightmare. Even if the story does leave a bit to be desired, the massive detail made by the costume and art direction team along with the makeup artists to bring Stargher’s world to life cannot be denied.

One of the first films to begin the superhero film craze, X-Men is an aesthetically pleasing blockbuster that perfectly captures the allegory of racism demonstrated in the comics. In fact, one reason it’s the best in the X-Men franchise, along with X2, is because it puts greater emphasis on the storyline and its themes rather than putting in as many mutants from the comics as it can for the sake of having more special effects. Of course, another reason this film deserves proper credit is because it’s the one that single-handedly introduced the world to Hugh Jackman, who became an instant star when he first played the iconic hero known as Wolverine.

For a while, American Psycho went through development hell with directors and actors stepping in and out of the project. But as it turns out, it was worth the wait because director Mary Harron and lead actor Christian Bale perfectly showcase this pitch black satire of yuppie culture. As New York banker Patrick Bateman, Christian Bale is a manic tour de force, delivering the best work of his impressive career. Bale brilliantly portrays a charismatic psychopath who may or may not be fantasizing about the carnage he is creating.

Bring It On is a work of genius because it is deceptively simple. It seems like a light comedy that does for cheerleading what Pitch Perfect did for acapella and it does bring some laughs. But it’s much deeper than it lets on. Its storyline about a former captain of a cheerleading squad who stole routines from an inner city squad is a demonstration of the relevant issues of cultural appropriation, race, and privilege. On a lighter note, though, the film is also a solid reminder that Kirsten Dunst is a skilled leading lady. We know that she does drama expertly but this film demonstrates her comedic capabilities that Hollywood rarely taps into.

There was nothing that was going to stop Julia Roberts from winning Best Actress that year and with good reason. She gave a career best performance while at the peak of her movie stardom. There may be glimpses of Julia Roberts, the movie star, in her performance. Yet, she is still able to completely disappear into the role of Erin Brockovich, a real-life woman who fought corporate greed with her wits and determination while trying to keep her family afloat. Also, some of the film’s best moments are the ones between Roberts and Albert Finney who plays Erin’s headstrong boss Ed Mabry. They’re a pitch perfect acting duo.

5. Dancer In The Dark

Dancer In The Dark is one of the greatest movies I’ve ever seen that I will never watch again. It may provide musical numbers with everyone happily singing and dancing. However, it’s still a gut wrenching portrait of how life isn’t always like a Hollywood movie. That’s something that our main character Selma, played flawlessly by singer Bjork, learns the hard way. Selma’s turbulent journey to building a better life for herself and her son is one of crushing heartbreak with the stylized musical numbers used to mask her harsh reality.

Ang Lee has never been a director that would do the same film twice. He’s someone that can go from adapting a Jane Austen novel to doing a martial arts film like Crouching Tiger, Hidden Dragon. Upon its release, much was made about the gravity defying stunts and understandably so. However, at its core, it is an epic portrait of revenge, gender, and the role of master vs. protege.

As a fan of comedies and a dog lover, I find Best In Show to be a real treat. One reason is because of the incredible ensemble of actors who play characters that have different dog breeds that match their personalities and who come from different walks of life. However, as great as the ensemble may be, it’s Parker Posey who is best in show (no pun intended). As Meg Swann, a temperamental yuppie who has a volcanic meltdown when her dog loses her toy, Posey is a scene stealer even with just a throwaway line reading. Not to mention, Parker Posey was pretty much the scene stealer of 2000 with both Best In Show and Scream 3.

2. Requiem For A Dream

Much like Dancer In The Dark, Requiem For A Dream is one of the greatest movies I’ve seen that I’m always hesitant to watch again. It is incredibly well-crafted and features a powerhouse acting quartet. But at the same time, seeing Jared Leto’s arm suffer from heroin withdrawal is quite traumatizing. Thankfully, the film’s idea is to make sure people avoid drug use and in my opinion, it gets its point across better than long lectures in a high school Health class. It is important to be told that drugs are bad but Requiem For A Dream shows that it’s quite important for people to actually SEE why they’re bad.

What do I love about this movie?

To begin with, everything.

Writer/director Cameron Crowe’s semi-autobiographical film is a road trip packed with humor, nostalgia, and tremendous depth. While it’s easy to appreciate the 70s setting and the soundtrack that includes musicians like Simon & Garfunkel, Elton John, and Led Zeppelin, there’s still plenty of profundity to be found. As we watch young William Miller (Patrick Fugit) try to make his dreams come true by shadowing a rock band, he goes on a journey as turbulent as a plane he once flies on becomes at one point. He sees that the world outside his suburban bubble can be a harsh place and in the meantime, falls for the free spirited Penny Lane played by Kate Hudson, who gives what is easily the performance of her career.

Meanwhile, you have actors like Philip Seymour Hoffman, Billy Crudup, Frances McDormand, Jason Lee, and Fairuza Balk doing some of the best work of their career as well. It’s also the best thing that Cameron Crowe has done and aside from being the best film of 2000, it is one of the best films I’ve ever seen.

What do you guys think? Which films do you think are the best films of 2000? Please feel free to leave your thoughts in the comments section.