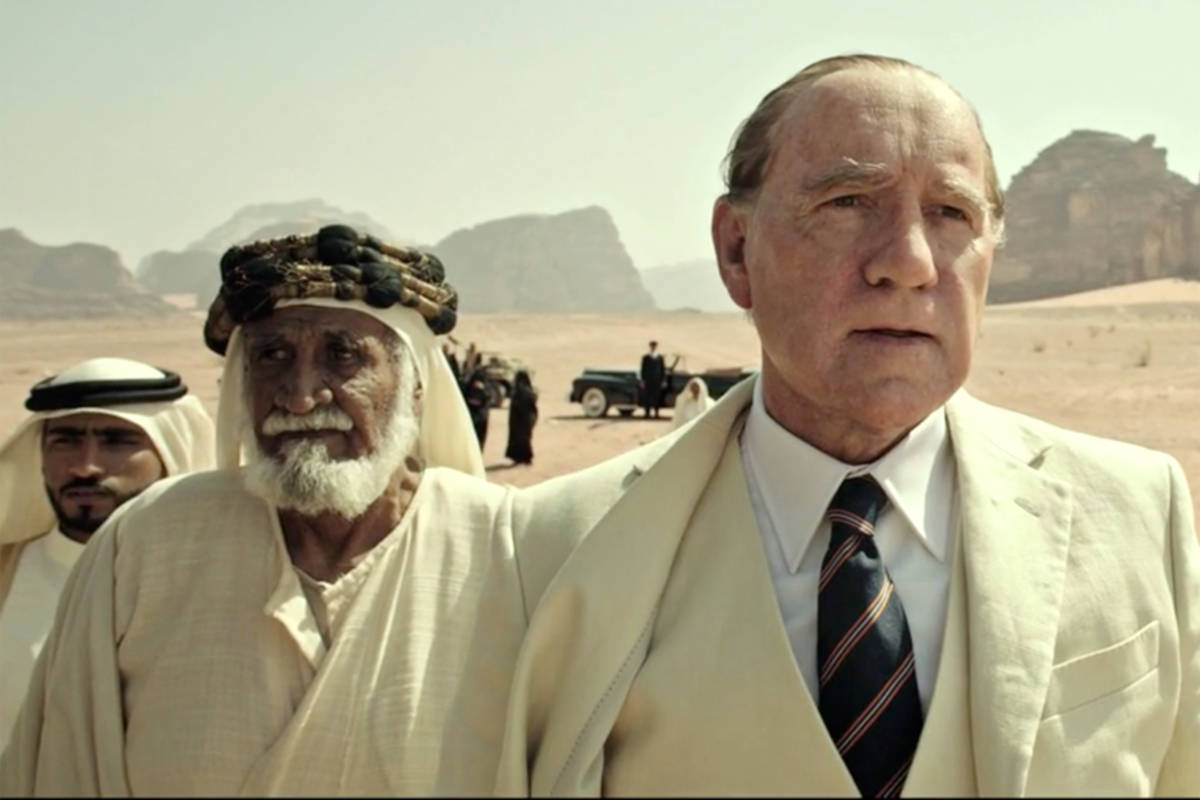 When allegations were made that Kevin Spacey sexually assaulted then-14-year-old actor Anthony Rapp in 1986, it became clear that his career was effectively terminated. He was dropped from Netflix’s House of Cards and Ridley Scott fired him from his biopic All the Money in the World, opting to re-shoot all of his scenes with Christopher Plummer instead.

Legendary Italian director Bernado Bertolucci has something to say about this.

Speaking at a screening of a restored version of his film Last Tango in Paris, Bertolucci expressed disappointment in Scott’s decision to drop Spacey from his movie. Bertolucci reportedly said: “When I learned that Ridley Scott had agreed to eliminate the scenes of All the Money in the World in which Kevin Spacey was playing, I sent a message to editor Peter Scalia to tell Scott that he should be ashamed.”

He also stated that he would be open to working with Spacey in the future.

Bertolucci’s comments are interesting in the context of his own controversial career: during filming of The Last Tango in Paris, it was alleged that the rape scene between Marlon Brando’s and Maria Schneider’s characters utilising a stick of butter was not fully and professionally discussed with Schneider prior to shooting. He said that he’d had the idea the morning before shooting and stated that he “wanted her reaction as a girl, not as an actress”.

Bertolucci’s disdain for Scott’s actions leaves a nasty taste in the mouth, all the more so in this post-Weinstein climate. Kevin Spacey may not have assaulted women, but it’s clear that the industry is experiencing a shake-up in the wake of the #TimesUp movement and sexual abusers will no longer be given the carte blanche they seem to have enjoyed in the past. Bertolucci’s message seems to be that he stands with the accused not the accusers, and this message will not sit comfortably with many. I for one am disappointed but not entirely surprised.

It has been reported that the police in LA are investigating an allegation of historical sexual assault by Spacey in 1992, though no details of the allegation have been released.