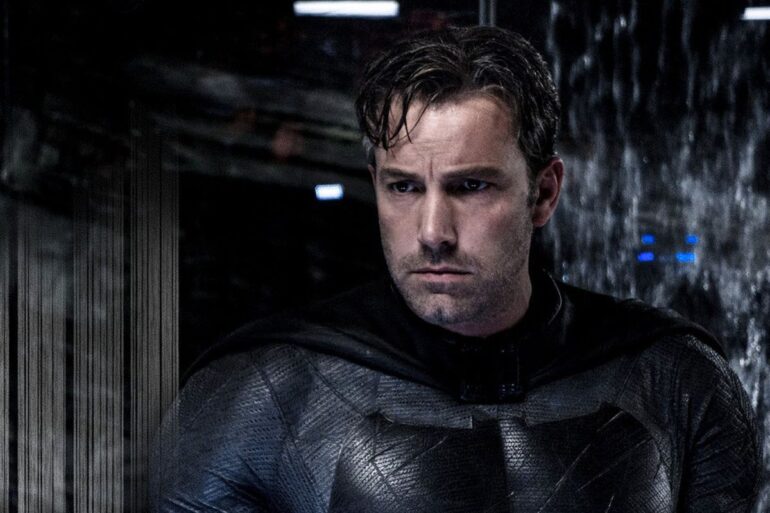 In an interview with Vanity Fair, Zack Snyder revealed that he had initially planned to have Batman and Lois Lane fall in love in Justice League. This would create an added conflict, given that Batman later realises that Superman needs to be resurrected to save the world.

He said: “The intention was that Bruce fell in love with Lois and then realized that the only way to save the world was to bring Superman back to life. So he had this insane conflict, because Lois, of course, was still in love with Superman. We had this beautiful speech where [Bruce] said to Alfred: ‘I never had a life outside the cave. I never imagined a world for me beyond this. But this woman makes me think that if I can get this group of gods together, then my job is done. I can quit. I can stop.’ And of course that doesn’t work out for him.”

Snyder didn’t explain why this plot point was nixed, but it is probably because there was so much going on in Justice League as it is, there wasn’t enough narrative space to explore this complication as well.

While adaptations don’t have to stick to source material or what’s canon, Bruce Wayne developing feelings for Lois Lane feels blasphemous – maybe it is a good thing this never came to be.

READ NEXT: What If the Snyder Cut of Justice League Is Even Worse?