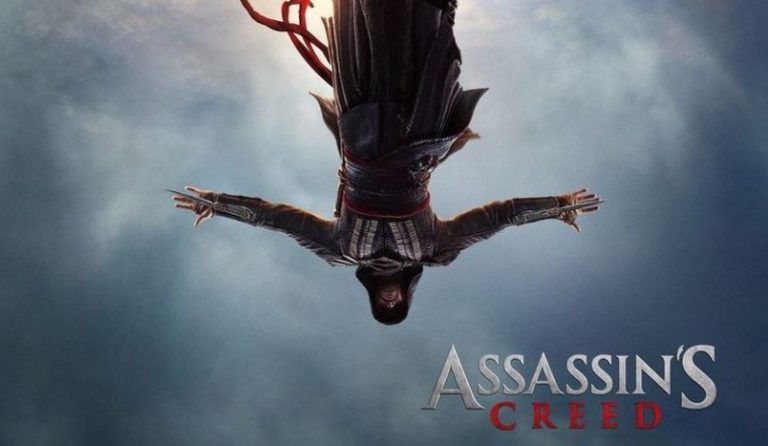 We have only just been treated to a few new screenshots, but the guys at 20th Century Fox have been kind enough to show off the very first trailer for the Assassin’s Creed movie. It looks the part, so at least they’ve nailed down that aspect.

It seems to follow the same crazy plot as the games it is based on: normal man unlocks his ancestors’ memories, becomes master assassin. As you do. Marion Cotillard seems to wince her way through her lines, but Fassbender doesn’t look like he’s lazily drifting towards a paycheck for one second; he’s all in for this ridiculous ride back to the age of the Spanish Inquisition.

The trailer has its customary share of dislikes on YouTube, which was inevitable considering how polarising the series has become over the years. I am not a fan of the series at all, having last played Assassin’s Creed III and almost losing consciousness every twenty minutes, but I am cautiously optimistic that this could be one of the few video game adaptions that isn’t outright awful.

They also released a poster to coincide with the trailer, which looks a bit confusing but is still pretty cool. 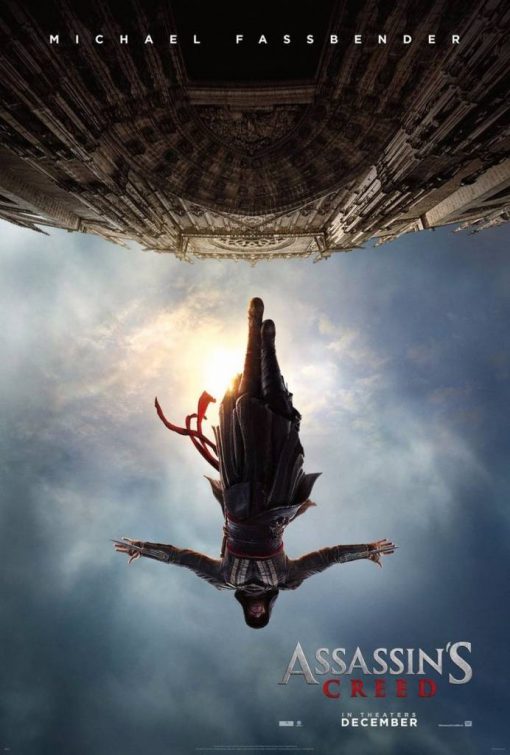 Are you excited for the AC movie? Feel like Fassbender can bend time along with all the Fasses he bends? Drop a comment below.