This is indie horror at its arthouse best. 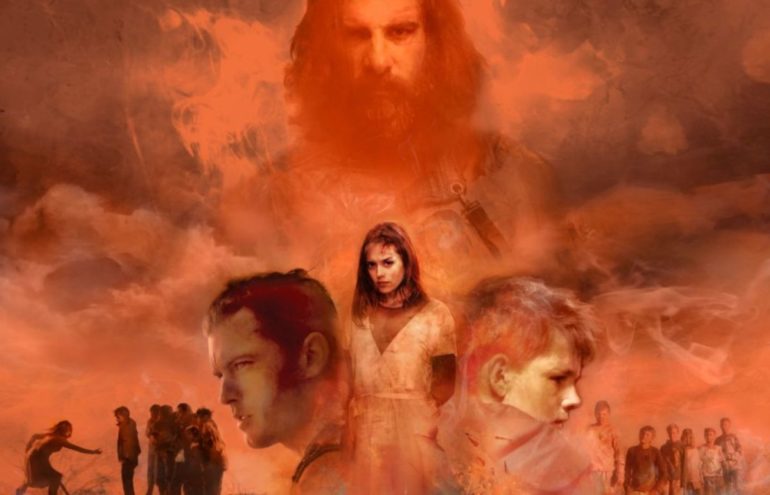 Jerry G. Angelo is Artik, a poor farmer who’s also a serial killer that enjoys elaborately torturing his victims in his barn. Oh, yeah, and he’s also addicted to comic books, reading them as if they’re religious documents. And he and his wife Flin (Lauren Ashley Carter) keep several severely abused preteen boys as slaves. Yes, it’s quite an interesting family dynamic we have going on here.

One of the boys the couple has, um, “acquired” is their special project, a kid they’ve named Boy Adam (Gavin White). He’s the one who’s expected to take over the dirt farm after the couple leaves for parts unknown. He’s, in his way, their “chosen one.”

Boy Adam accepts his fate. He hasn’t known anything else. One day, however, while doing some spraypainting, he runs into Holton (Chase Williamson), a metalhead in his early 30s who knows what it’s like to be abused. Holton is straight-edge and level headed, the exact opposite of Artik. When Holton tries to help Boy Adam, he begins a journey that inevitably leads to a brutal confrontation with Artik.

As you might expect, all this makes for a pretty foreboding atmosphere, made even more so by Artik’s vague motivation for his killings. He’s possessed by a religious fervor that lacks religion, at least as we traditionally think about it. It looks a little silly at first, this muscled bearded barbarian who looks vaguely like a combination of Jesus and a professional wrestler sitting at his kitchen table quoting something he’s reading in a comic book as gospel, but the concept is made believable by Botchii’s keen sense of world-building and mood.

The dialogue is stylized just enough to provide a strange sense of discomfort. The film’s reality is one that we’re kind of familiar with, but something’s askew. Artik speaks in aphorisms lifted from his comic books. Sometimes you feel like he’s actually a character from one of his stories that’s somehow found himself made manifest in this strange new world. Artik is like some sort of alien trying to figure out how to pose as a human, but not doing a great job of it.

READ NEXT: 17 Best Indie Horror Movies You Need to Watch

The characters outside the farm are much more grounded, so the contrast is far starker. But even Holton speaks in slightly stylized dialogue sometimes. During his first encounter with Boy Adam, as he tries to get the kid to open up a bit, Holton asks Boy Adam who his parents are. When Adam responds with silence, Holton says, wholly sympathetic, “Who owns you? Everybody’s got someone that owns them.” Indeed. That line really shook me. There’s a simple but powerful truth to it.

The film’s color palette makes use of a lot of greens and oranges. The greens create a kind of nauseousness, working in tandem with the stylized dialogue to create an atmosphere of existential uneasiness. The orange color of the desolate rural town where the film takes place gives the whole thing a kind of post-apocalyptic feel. Reds are used sparingly, mostly when there’s blood spatter. But the bright red against the oranges and greens makes it really stand out, especially during the more brutal scenes.

And, damn, does the film get brutal, the final ten minutes, especially. And there’s a what-the-fuck moment that breaks one of the traditional “rules” of horror that might shock even the most jaded fans.

Artik isn’t even an hour and twenty minutes. Without credits, it’s just a bit over an hour. So, at six reels, it barely qualifies as a feature. Truthfully, though, I wish there were more movies this length. I know it’s not seen as very marketable. I don’t know, I guess the perception is that people will feel ripped off if they’re not entertained for a certain amount of time. This is why so many experimental films are shorts. Without any real concerns about their films being commercially viable, they can let the material determine the length. Anyway, if you were to add any time to Artik, it would most likely have been padding. And who the hell needs that in their life?

Epic Pictures’ Dread label runs the spectrum of horror subgenres. But I think they really excel in their distribution of arthouse films. Artik is next to Imitation Girl as one of my favorite Dread titles. Even still, Artik should appeal to pretty much anyone who likes good horror. It’s entertaining and brutal, as well as stylized and existential. Very highly recommended.

A screener was provided to the reviewer for review purposes. 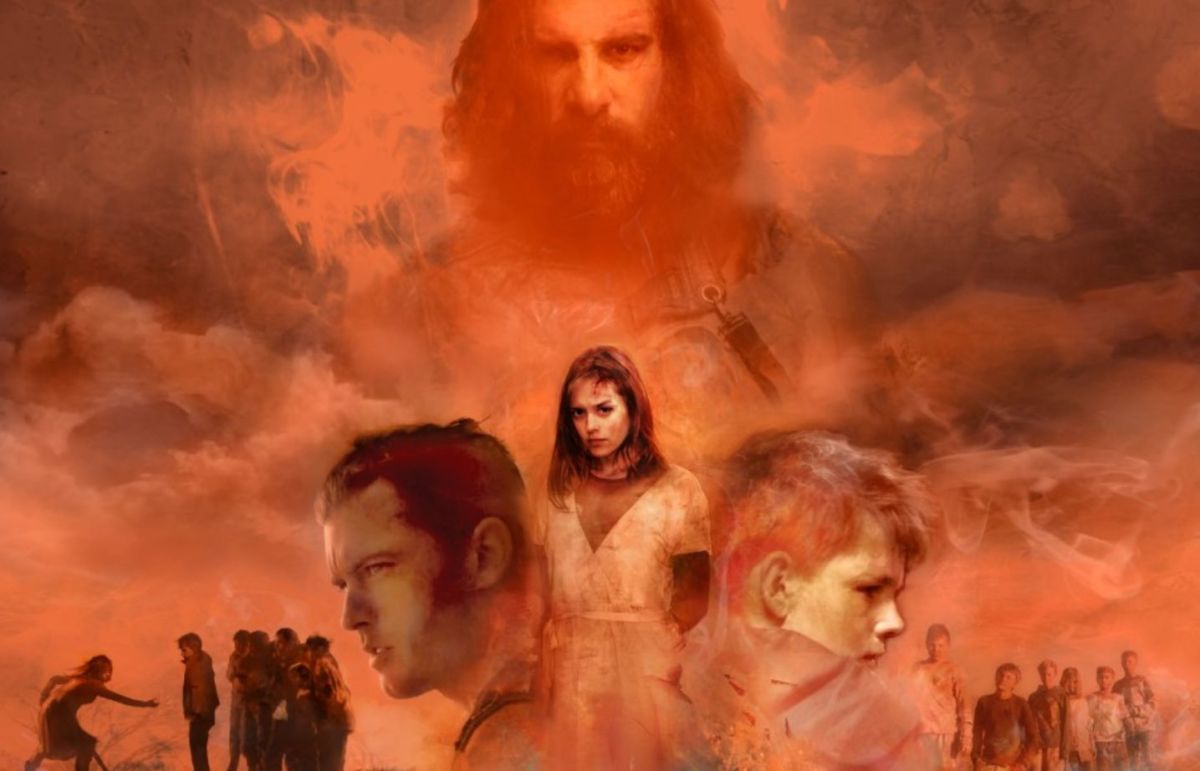 Verdict
Brutal and original, Artik is an existential study of violence and cruelty that's an essential watch for horror fans.
9
Cultured Vultures is a pop culture website established in 2013 covering all things gaming, movies, and more. We eat your words.
All The News On The Biggest Games