Apex Legends: Who Is Valkyrie’s Father? 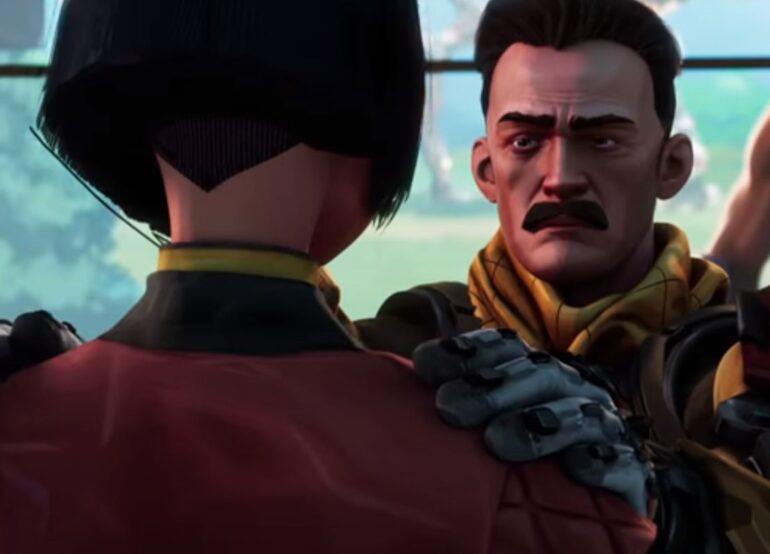 Ahead of the launch of Apex Legends: Season 9, Respawn and EA shared a first look at what to expect with Stories from the Outlands – “Northstar”. Not only did it reveal that Valkyrie will be the newest Legend coming to the game in the upcoming season, but it also posed a question that Titanfall fans already know the answer to: who is Valkyrie’s father?

In the short, it’s revealed that Valkyrie, real name Kairi Imahara, was twisted by her rage at her father’s death and wants to take revenge on Blisk, who enlisted her father into the Apex Predators, the main antagonist group of the second Titanfall game.

Her father is Viper, a boss in Titanfall 2 who you must fight in the single-player campaign’s The Ark mission while they pilot their Northstar Titan, hence the name of the short.

Check out the fight with Viper below.

Viper is responsible for ripping off BT’s arm, before Cooper shot him out of his cockpit. It wasn’t always clear if Viper survived the battle or not, but based on the events of this short, he didn’t.

This isn’t the first time Viper has been teased for Apex, as some Rampart art has previously shown the chassis of his Northstar.

Read on for the full list of changes: https://t.co/gRiu2M5FKQ pic.twitter.com/EtZEJcbIrT

This short also marks the first time we’ve seen his face, and what a time to become acquainted with that moustache.

When Does The New Apex Season Start?

Apex Legends: Season 9, which is also called Legacy, will kick off on May 4th with Valkyrie as the newest Legend. Expect a tonne more details before that launch, including how Valkyrie works and if we will finally be able to call in some Titans.

It’s unlikely, but we can dream.