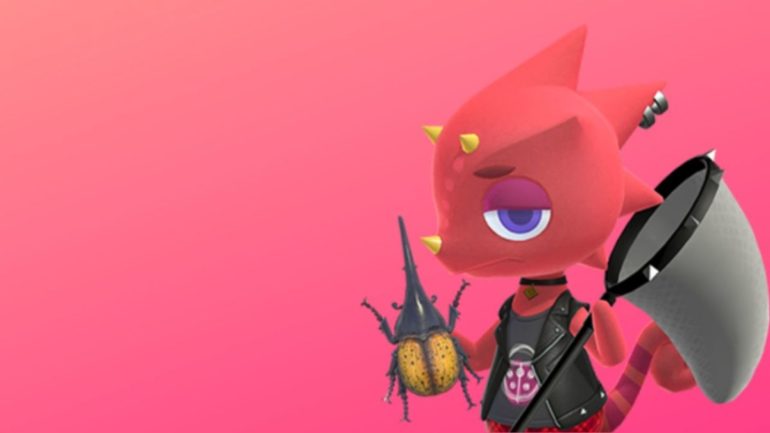 If you’ve been feeling that Animal Crossing: New Horizons has been a bit dry for content lately, June 27th sees the arrival in the northern hemisphere of the Bug Off event hosted by Flick, the island’s resident bug fanatic.

It’s not too dissimilar to the Fishing Tourney from earlier in the year, in which you had to collect fish against the clock at the behest of C.J., the island’s king of fish. In the Bug Off, you have to collect as many bugs as you can within the time limit with more rewards being given the more you collect.

Here’s everything you need for Flick’s Bug Off this June. For more Animal Crossing, be sure to check out our comprehensive wiki on New Horizons.

Bug Off Start Times & What You Should Know

The June Bug Off will be available between 9AM and 6PM on June 27th. After then, you will have to wait until July for the next event. The Bug Off return on the fourth Saturday of each month until September.

If you’re lucky enough to have some friends who also play Animal Crossing: New Horizons, you can either visit them or have them come to you for a handy multiplier that makes reaching a high score much, much easier. If you played the Fishing Tourney, you will know exactly what we mean.

As for how to take part, simply go to Flick in front of Resident Services and get yourself a free ticket. After that, entry costs 500 Bells, which really isn’t much in the New Horizons economy at all.

As a bonus, Flick will still be on your island after the event concludes for a couple of hours. If you’ve been stockpiling scorpions, it might be time to sell them.

Flick has plenty of stuff to give you for doing well in the event. Apart from the trophies, all the other rewards will be given to you randomly.

Here’s what the Bug Off offers for rewards.

– This goes without saying, but you will of course need at least a flimsy net to take part in the event and catch bugs. We recommend that you make sure your net is at full “health” before starting the event.
– Though they technically aren’t, don’t forget that Hermit Crabs are classified in the game as bugs, so you may be able to snag some later in the day as the event wears on.
– Get some friends, or check to see if anyone in New Horizons communities needs help. Trying to reach a set amount of points on your own can be quite the grind.
– You can’t use bait on bugs to make them spawn, but if you go off-screen and then back where you know bugs should appear, there is a higher chance that this will trigger a respawn.
– Try to plant some exotic flowers if you can. These will bring in different species of bugs, who all seem to add to the loot pool for the game and make bugs appear more often overall.

Animal Crossing: New Horizons, which is out now exclusively for Switch, is going to bug you into playing it all day. From our review: