Without Remorse isn't a perfect movie, but a stellar performance from Michael B. Jordan sets it apart from other generic action films. 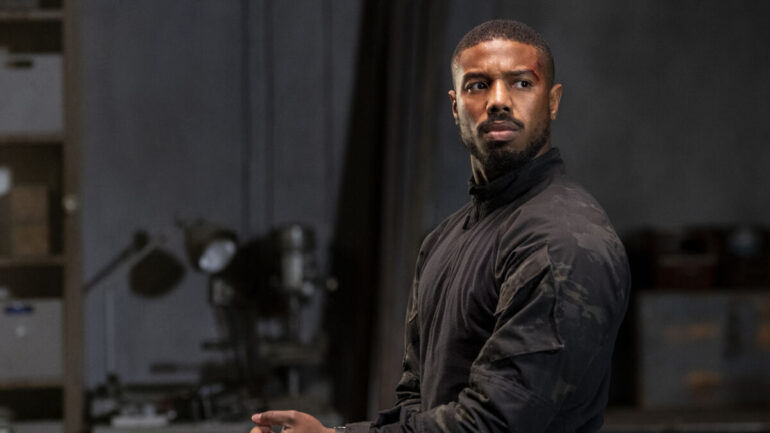 Stefano Sollima’s Without Remorse, which adapts Tom Clancy’s novel of the same name, is the best adaptation of any Clancy property since Philp Noyce’s Jack Ryan pictures starring Harrison Ford.

The film tells the story of John Kelly (Michael B. Jordan), an ex-Navy SEAL who loses his wife (Lauren London) and unborn son after they’re murdered by Russian FSB operatives, who were against Kelly and the SEALs who took part in a mission in Aleppo, Syria, three months ago.

Having nothing to live for anymore, Kelly embarks on a vengeance-fueled mission to find the ones responsible for the death of his wife, which slowly unravels a possible set-up by the United States Government and the CIA. Even if the film’s plot sounds incredibly familiar (think Michael Winner’s Death Wish meets the political conspiracies of Clear and Present Danger), Without Remorse shines due to its incredible action mastery and commanding performances from Michael B. Jordan and its supporting stars.

Sollima reteams with his Sicario: Day of the Soldado screenwriter Taylor Sheridan to deliver yet another action/political thriller that delivers on all fronts: a compelling (but insanely predictable) story mixed with some fantastically crafted shootouts. Sheridan’s screenplays, whether be the tension-filled border standoff in Denis Villeneuve’s Sicario or the terrific all-out firefight in his own Wind River, all contain amazingly constructed action sequences, and Without Remorse is no different. Each action sequence is beautifully shot with extreme vibrancy from Philippe Rousselot, which beautifully complement the stunt work on display.

The scene where a HALO jump goes wrong uses tight and closed-up cinematography to its advantage by setting it in the claustrophobic location of a commercial airplane. The build-up of suspense is phenomenal, but it’s the cathartic abilities of Michael B. Jordan’s John Kelly that make the sequence work incredibly well. The same can be said for its climax set in a closed-up building, which slowly builds up in a satisfyingly kinetic firefight, directed with the cinematic power of a Michael Mann shootout. There’s nothing more exciting to see on-screen than expertly constructed (and written) action sequences that feature pure adrenaline to the audience and Without Remorse never stops over-delivering on that front.

The action perfectly complements an incredibly tense story, featuring one of Michael B. Jordan’s career-best performances at its center. There isn’t a moment where you don’t believe in the suffering and anguish he feels as he completes his mission, emotionally charged by the power to avenge a life he could’ve had if he pulled out before his mission in Aleppo. Jordan fills his performance with incredible vulnerability, and accompanies the supporting, star-studded cast of Jamie Bell, Guy Pearce, Colman Domingo (in an extended cameo) and Jodie Turner-Smith well.

Jamie Bell delivers a decent supporting performance as a government agent who tries to control Kelly’s temper, but everyone knows you can never control someone who has lost everything and will perform the most daunting tasks possible to avenge his loss. Pearce is also excellent as Secretary Thomas Clay, and exudes a legendary menacing presence, in the same vein as some of his best roles, such as Memento or even Iron Man 3.

But the most remarkable performance out of the supporting roster is Jodie Turner-Smith’s Karen Greer, who could have some form of affiliation with Jim Greer (if there’s any connection with the mid-credit scene potentially setting up a Clancy Cinematic Universe). Turner-Smith performed the entire role while being pregnant, in her second trimester, and did many of the stunts you see on-screen. The determination paid off, as she and Jordan have fantastic chemistry together and many fight sequences involving her character (including an expertly crafted knife fight) are terrific to watch. There isn’t a dull moment involving Greer and Kelly, even if the film’s editing, at times, is a tad jarring, rapidly moving from one location to the next without any time for the audience to catch their breath and understand what went down.

That’s the main problem with Without Remorse: it only has a somewhat engaging plot. The details that make a political thriller amazing are thrown out the window, as Sheridan and co-screenwriter Will Staples seem to want to get to the action quickly, which sacrifices major story development. The entire film essentially serves as a backdrop pilot for a Rainbow Six franchise (which becomes evident once the mid-credit scene pops up), undermining many of Without Remorse’s initial stakes.

Still, its aesthetics harkens back to the 1990 Jack Ryan films of Philip Noyce, and this makes for pure entertainment — Michael B. Jordan’s action-star abilities are perfectly exploited here, in a film that never stops using endless amounts of exhilarating action. If you’re looking for a terrifically crafted action film, where every scene is a treasure to watch, visually and kinetically, look no further. Action films like this, emphasizing its big sequences as the real star of the picture, only seem to come around once in a while. Don’t miss it. 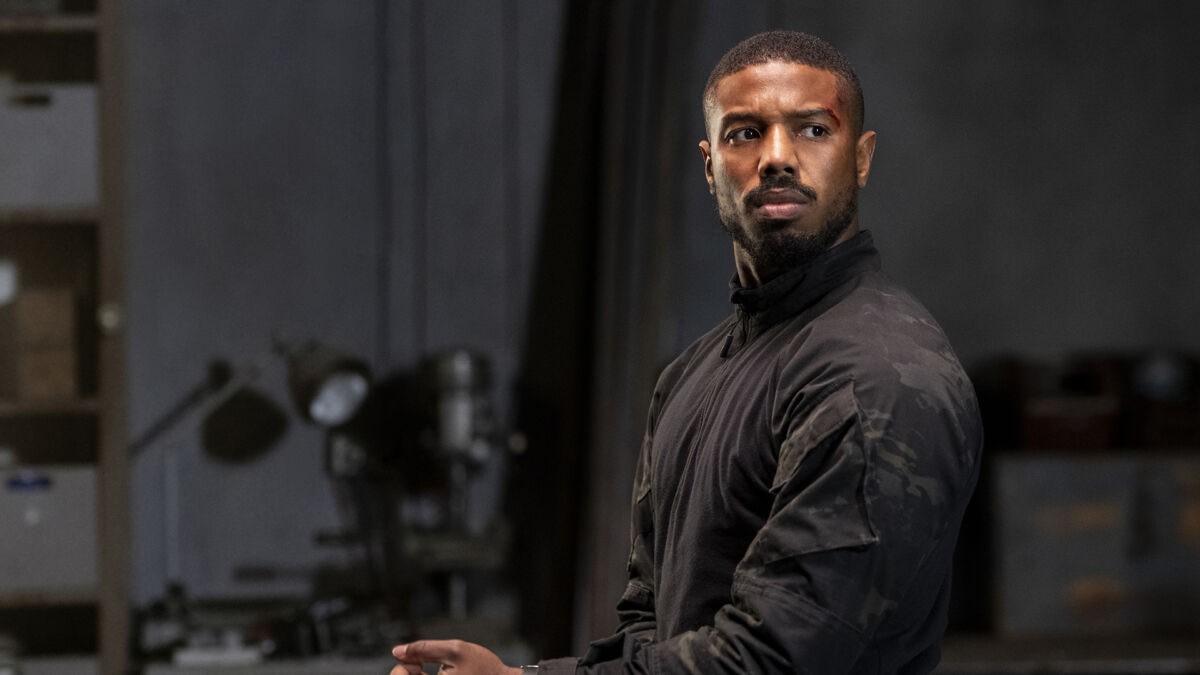 Verdict
Led by terrific performances from Michael B. Jordan and Jodie Turner-Smith, Without Remorse is the best Tom Clancy adaptation in a long time, crafted by one of the best action screenwriters working today.
8
Cultured Vultures is a pop culture website established in 2013 covering all things gaming, movies, and more. We eat your words.
All The News On Your Favourite Games