Even the likes of Kate Beckinsale and Stanley Tucci can't save this trainwreck. 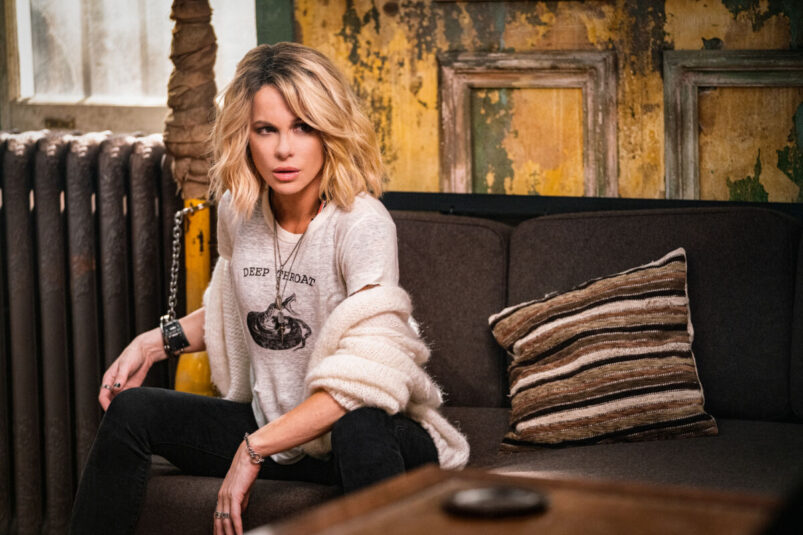 I watched Jolt for two reasons: Kate Beckinsale and Stanley Tucci. Those two in one movie should be enough to save anything. Unfortunately, this wasn’t the case here. The screenplay is an utter wreck, the action pretty forgettable, and it’s overall just a meh movie.

Beckinsale plays Lindy, who has superhuman abilities and uncontrollable rage issues. When she sees someone committing some not so nice behaviour, her instinct is to beat them up. Institutions tried to control her and weaponize her, but they could never cage the beast. Lindy manages to get things under control after she goes into the care of Dr Munchin (Tucci), who has fashioned a kind of medieval treatment for her, which involves her wearing a shock suit. So, every time she gets triggered and feels compelled to act, she hits the trigger she wears on her wrist and voilà! – she is able to stop herself.

The fact that she’s willing to impose such pain on herself – even though she has a higher tolerance for it given her superhuman abilities – allows us to understand that Lindy craves belonging and normalcy. Then she meets Justin (Jai Courtney) on a blind date, a man who seems like he can give her that. For Lindy, who finds most of society repulsive, Justin is bearable, and for the first time in Lindy’s life, there seems to be someone who can appreciate her for who she is.

The thing is, the film doesn’t sell me on their relationship. Justin seemed too smooth and a little phony, and there just isn’t enough authentic moments that occur between the two for me to buy that she’s fallen so deeply. After three dates together, Lindy discovers that Justin has been murdered, and sets out on a quest to find his murderer and make the person pay. Keep in mind folks, this is after three dates. Oh, and he bought her a camera because she said she liked taking photos. No one does that right off the bat, with someone you barely know. If I saw all the red flags, I’m surprised that Lindy didn’t.

And then we get into a whole space of tedium, with Lindy chasing leads, beating people up – rinse and repeat. We don’t care because Justin didn’t seem like a great guy, and we can’t relate with Lindy as Beckinsale portrays her so confidently. The whole film just doesn’t make sense – it tried to sell us this broken and vulnerable character, yet the tone is so over the top and campy. Lindy is just smart talking her way through everything, and there all these on the nose villainous men — it’s just bizarre.

What I did like about the movie is the buddy cop dynamic between Laverne Cox’s Detective Niven and Bobby Cannavale’s Detective Vicars. Cox was really funny in all her scenes, and I enjoyed the antagonistic relationship Niven had with Lindy. But that’s as far as my enjoyment goes. Tucci was just there to play the sassy mentor figure again, much like his roles in The Devil Wears Prada and Burlesque. I mean, he’s good at playing such roles, but I do wish he could move away from such typecasting.

The conclusion left things open for a sequel or even a possible franchise. All I can say to that is, please, no more. 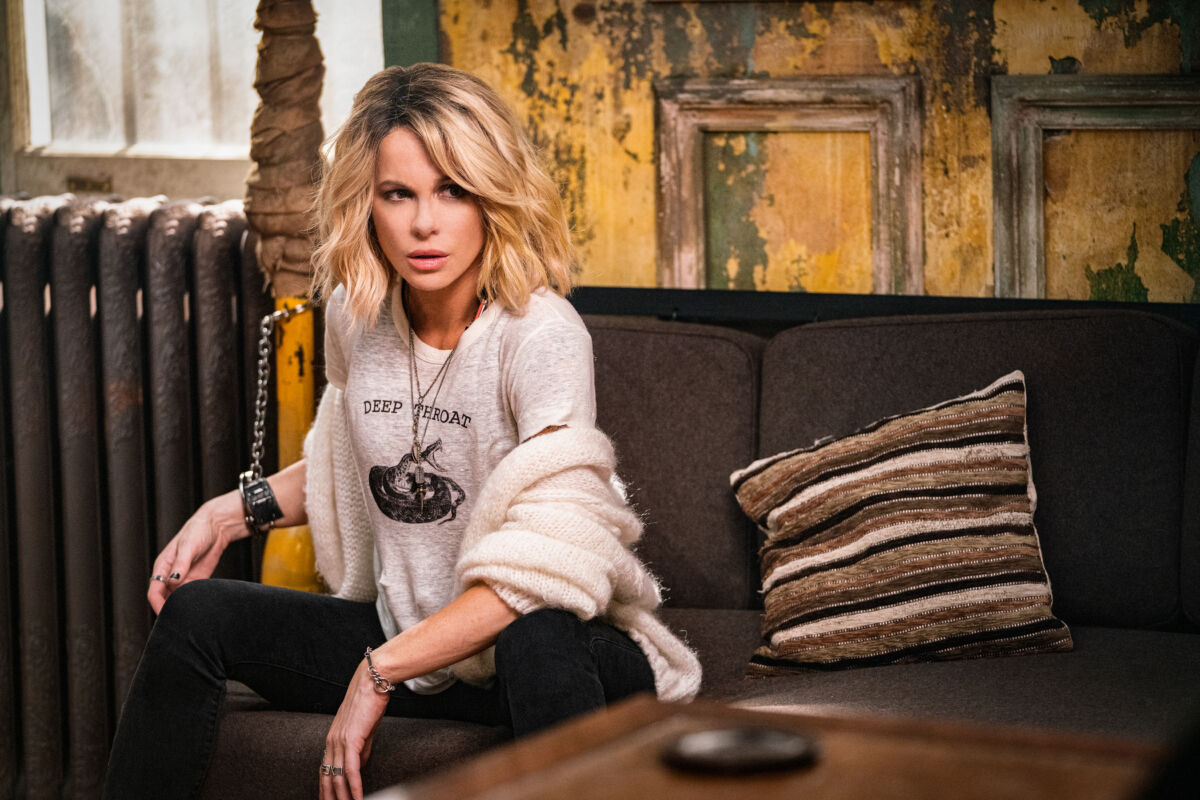 Verdict
With uninspired action scenes and a lackluster screenplay, Jolt just isn't jolt-worthy.
4.5
Cultured Vultures is a pop culture website established in 2013 covering all things gaming, movies, and more. We eat your words.
All The News On The Biggest Games